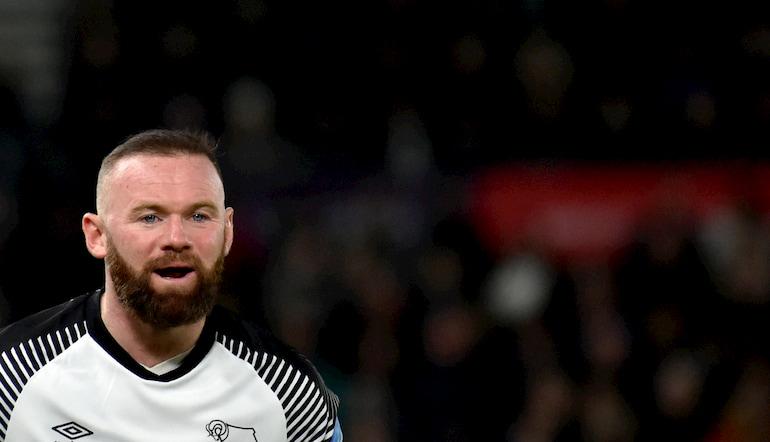 The playoff final loss under Frank Lampard is a distant memory for Derby County fans, who witnessed a nightmare start to the season under Phillip Cocu.

The Rams’ focus is on avoiding the drop this season – at the time of writing, they are 5/2 in 888sport’s football betting odds to be relegated at the end of 2020/21.

Derby lost experienced heads in the offseason with Tom Huddlestone, Ikechi Anya and Chris Martin all leaving the club. Max Lowe and Jayden Bogle departed for Sheffield United, while Kamil Jozwiak was the headline arrival from Lech Poznan.

Wayne Rooney is making his managerial debut in the Midlands – will the former Manchester United and England striker guide the Rams to safety?

A founder member of the Football League, Derby County are one of the biggest club in the Midlands.

Only nine other clubs have competed in every season of the Football League, and they have played in the top two tiers in all but four of those campaigns.

Strong in the interwar years, Derby’s peak actually came several decades later as they won two league titles in the 1970s, the first of which under Brian Clough. The Rams played in major European competition in four separate seasons.

Derby were a solid mid-table team in the early years of the Premier League before relegation in 2002.

They bounced back to the top flight in 2007, but suffered the worst campaign in Premier League history, winning just one match. They made the Championship playoffs four times in 2010s, twice losing the final.

Just 14 miles apart, Derby and Nottingham Forest have one of the fiercest rivalries in English football.

Their proximity is a big part of the tension between the two clubs, but it was taken to a new level when Brian Clough left Derby to take over as Forest manager, guiding the Nottingham club to unprecedented success.

Leicester City are a rival mainly on the basis of geography, while Leeds and Derby have a shared dislike that goes back to Clough’s days and his very public dislike of Don Revie.

The conflict between the two clubs has bubbled along since then, and it came to the surface with Spygate between Frank Lampard and Marcelo Bielsa a couple of seasons ago.

Mel Morris is the owner and chairman of Derby County. Morris was born and raised in Derby, and he first bought into the club in 2014, purchasing a 22% stake.

Morris bought out the previous owners, American Partners, in September of 2015. Apparently the 11th richest person in the East Midlands, Morris has pushed for Championship clubs to receive greater television revenue.

The Rams, as evidence by the record fees below, have not always been big spenders. Morris will need to back Rooney in the January window as they look to pull away from the drop zone.