According to estimates, Didier Drogba has an estimated net worth of £70 million. Here is our extensive Didier Drogba wealth profile... 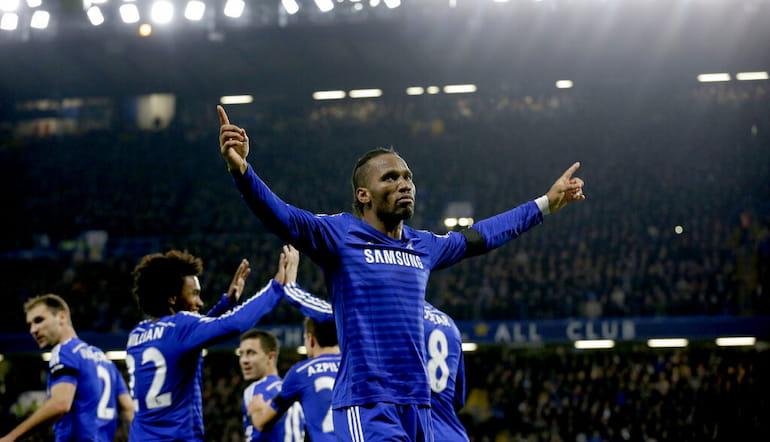 Didier Drogba was a long-time star of football betting online.

First making his name with Marseille before joining Chelsea, Drogba had the knack for delivering on the biggest stages. He often stepped up when the lights were brightest.

Away from the sport, the Adibjan native has always been active, donating millions to charities and taking on a pivotal role in achieving peace in his home country.

The success he enjoyed during his years at the centre of football prediction tips was just a part of his life, though the riches accrued of course helped his cause.

Didier Drogba net worth is projected to be in the region of £70 million. Across almost a decade with Chelsea over two separate stints, Drogba was obviously well-paid.

He will have received plenty in salary from Galatasaray and Shanghai Shenhua after leaving west London the first time too, and endorsements were plentiful throughout his career.

Alongside a long-running endorsement deal with Nike and working with Samsung as Chelsea’s primary shirt sponsor, Drogba also had partnerships with Konami and Pepsi.

His business interests made history as well, when he became player-owner of Phoenix Rising in 2017.

Back in 2013, Forbes ranked Drogba as the 64th-highest paid athlete in the world. He’s thought to have earned around £10 million per year at his peak, and back in 2009, he bought a home worth over £12 million in Surrey.

Didier Drogba doesn’t have the most Premier League goals, nor was he the most prolific.

Drogba is also the leading African goal scorer in UEFA competition, and Ivory Coast’s all-time leading scorer with 65 in over 100 caps. 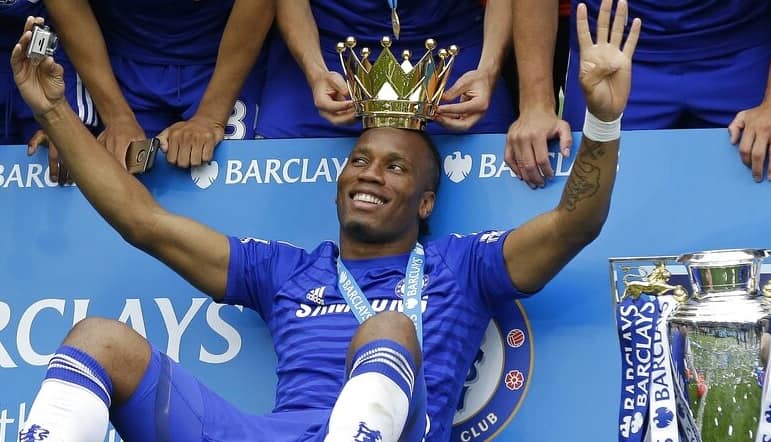 The numbers alone cannot paint a full picture of what Drogba meant to the teams he played for. Others scored more, but few delivered as many game-changing or season-altering moments.

Chelsea’s trophy cabinet would be significantly sparser if it wasn’t for the Ivorian’s exploits. On top of the goal scoring records, Drogba was a superb link-up player.

He led the Premier League in assists in 2005-06, and often put the ball on a plate for Frank Lampard, the highest-scoring midfielder in PL history. He invariably made life easier for his teammates.

Didier Drogba married Lalla Diakité in 2011 after the couple met in 1999. News broke in 2021 that they split, but Drogba released a brief statement saying they remain close and their children are the ‘main focus’.

The three sons are called Isaac, Kieran and Iman. Isaac is the eldest, and he played in Chelsea’s academy before joining Guingamp in 2018.

Drogba achieved a lot in Premier League predictions. He led Chelsea to their maiden Champions League title and scored countless historic goals. His greatest achievement, though, came years before that night in Munich.

Ivory Coast was embroiled in a civil war in the 2000s. When the national team, led by Drogba, qualified for their first World Cup in 2005, the celebrations were raucous, but the Chelsea striker had a bigger issue on his mind.

He delivered an impassioned speech.

"Men and women of Ivory Coast. From the north, south, centre, and west, we proved today that all Ivorians can coexist and play together with a shared aim - to qualify for the World Cup.

"We promised you that the celebrations would unite the people - today we beg you on our knees.

"The one country in Africa with so many riches must not descend into war. Please lay down your weapons and hold elections.”

Drogba and his teammates then sang, "We want to have fun, so stop firing your guns!" These words got both parties to a negotiating table, eventually agreeing to a ceasefire. 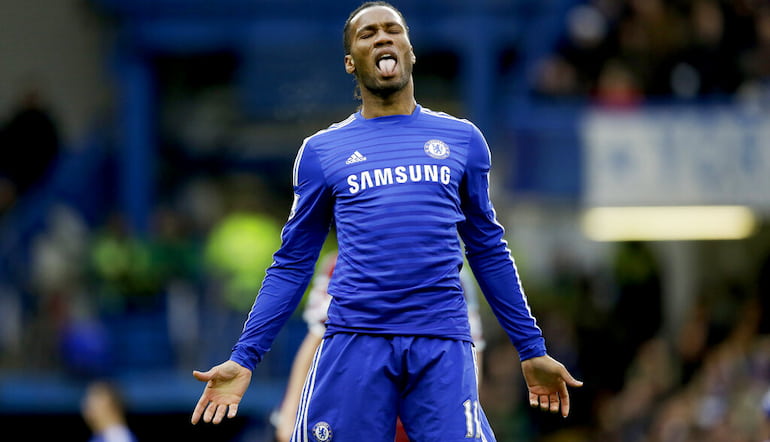 A couple of years later, Drogba announced that the team’s fixture against Madagascar would be played in the rebel stronghold of Bouake.

This was an effort to reunite the nation, which was aided by Ivory Coast’s emphatic 5-0 win. Drogba brought peace to his home country, albeit only for a few years.

Vanity Fair spoke to Guillaume Soro, former president of Ivory Coast, who described the Chelsea man as a ‘national hero’.

Soro said, "From north to south, from east to west, all Ivorians are proud of him. I'd even say that all of Africa is proud of him. This game is taking place because Drogba came to Bouaké to consecrate reconciliation and reinforce peace."

Drogba not only delivered in the clutch. He inspired a nation, just as he did for so many fans and teammates.

Premier League Tips
Chelsea
About the Author
By
Sam Cox