The FA Cup is England's oldest and most prestigious knockout competition but is it danger of being completely overlooked? 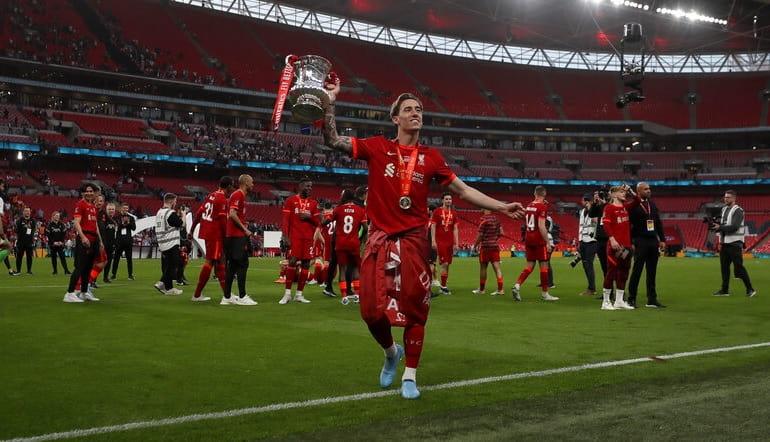 Should a game be drawn this weekend across the FA Cup fourth round, a replay will take place, meaning the likes of Grimsby Town and Stevenage can fight for a stalemate, then benefit from a much-needed, money-spinning second bite of the cherry.

Beyond that, fixtures will proceed straight to extra-time, then penalties, a structure that has already been in place for the quarter-finals onward since 2020 but has now been extended to incorporate the last 16.

In due course, we can expect all FA Cup replays to be scrapped. At this point, what’s the betting that decision has already been made?

Truncating the world’s oldest and most esteemed footballing competition has been viewed in many quarters to be a sensible measure, and it’s hard to disagree that the calendar has become jam-packed in recent years.

With competitive football being played almost every day, and with players pushed to exhaustion, clearly something has to give.

Rank these competitions in order of importance:

And yet, for those among us who cherish the FA Cup it is a move that should greatly concern, and that’s without getting all misty-eyed and reminiscing about Ronnie Radford about it.

Scrapping replays would represent another act of chipping away at the competition’s prestige, a steady diminishing that began in earnest when kick-off times began to be moved around willy-nilly.

In 2013, the FA Cup final – long considered a truly special occasion for English sport – was held on the same day as league fixtures that decided the title. That was the start of it.

Furthermore, there has unquestionably been a sustained and purposeful talking down of the tournament in modern times, akin to propaganda, and when such negativity is aired often enough people start to believe it.

The FA Cup in an inconvenience, we are told. Its magic has dwindled.

It’s hardly a conspiracy theory to suggest that these negative tropes are most assimilated by the big clubs, who also happen to have the loudest voices.

It is they after all, who have the most to gain from the cup losing its lustre, because in an ideal world they want the lucrative Premier League and Champions League, and on free weekends a profitable friendly overseas would be extremely welcomed.

What they don’t want is a cold and testing trip to lower league opposition, where the betting odds can be overturned to widespread amusement.

Yet the preservation of the FA Cup goes far beyond our reverence of upsets, as hallowed as they are.

Beginning in August, with hundreds of non-league sides, and progressing right through to Wembley with an almost inexorable appearance of Chelsea, the cup is the pulmonary vein of English football, ensuring its survival, and celebrating traits infinitely more vital than keeping shareholders happy.

Its about competition in the purest sense. Its about dreams and dismay. Long may it continue and long may it thrive. The FA Cup needs protecting at all costs.