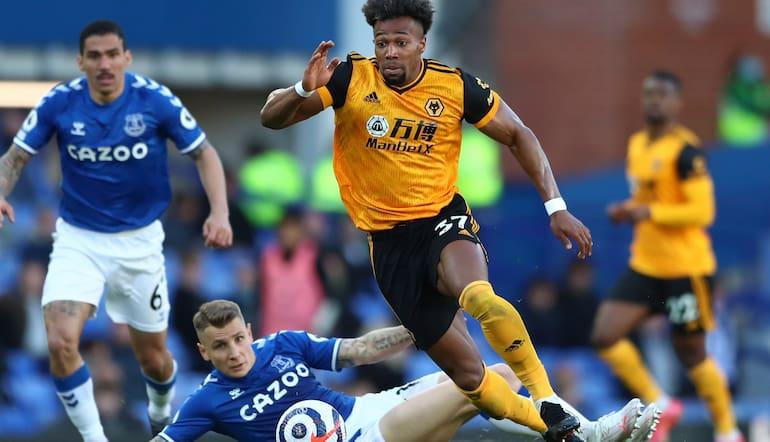 There are different ways to gauge a player’s speed. Quickness of thought is one because, as the cliché goes, the first yard lies in a footballer’s head.

The ability to beat any opponent in a footrace is another, a priceless attribute in the modern game. Then there are the sprint kings, who can burst from zero to sixty, covering a short distance in a flash.

The ten rapid Premier League stars celebrated below specialise in the latter, posting lightning speeds this season, save for one who gets an honourable inclusion. All could give Usain Bolt a run for his money.

The Manchester City and England right-back has not yet recorded a speed to secure a top ten spot in 2021/22 but he surely will.

In June 2020 he was clocked doing an unstoppable 23.49mph and is generally considered one of the fastest players in the world so it would be quite wrong not to grant him an honorary inclusion here. 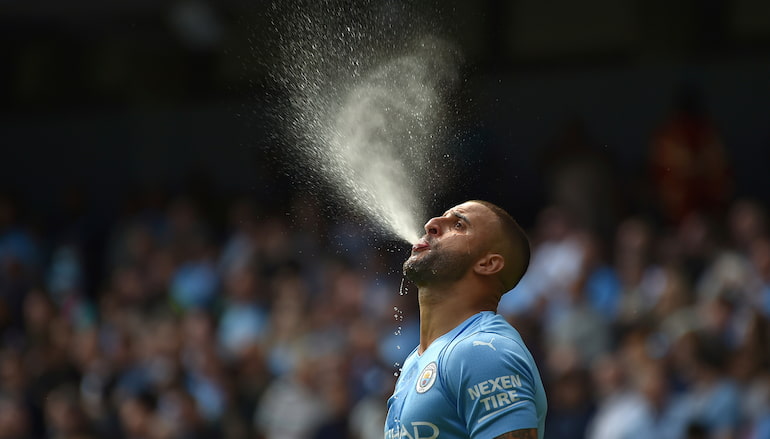 The silky winger suits Bielsa-ball to a tee, adding an impetus to the energy and industry all around him.

Having proven himself a success in Portugal and France prior to a £17m move to Yorkshire in the autumn of 2020, what makes the 24-year-old so dangerous is his blistering pace that is often used to good effect in one-on-one situations.

For all of Raphinha’s trickery he only need knock the ball past an opponent and the battle is won. 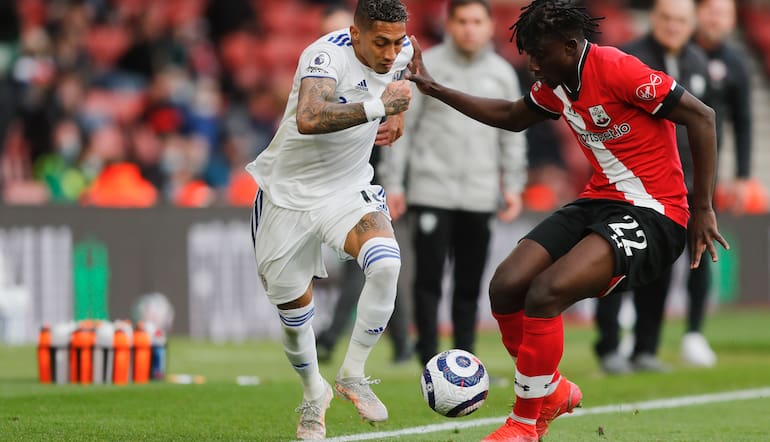 Premier League odds on Palace to drop are short and it could be argued they are too short given that the Eagles have two of the quickest players around at their disposal.

Zaha we will come to but the less familiar of the pacey pair is home-grown left-back Mitchell who has been relishing the greater attacking remit handed to him by Patrick Vieira this season.

Solid, tough-tackling and blessed with an innate reading of danger, the 22-year-old Londoner doesn’t often have to rely on his long stride to get him out of trouble. It’s always there though, in emergencies. 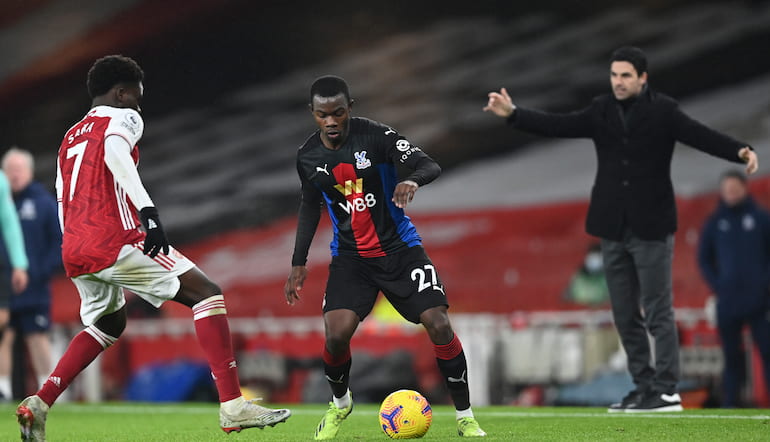 Aside from Walker’s deserved namecheck, Rudiger is surprisingly the only player on this lively list who plays for a ‘top six’ side while the Champions League winner’s inclusion itself may raise eyebrows, for he is not overly known for possessing raw pace.

Instead, the former Stuttgart and Roma centre-back is admired for consummate defending, with a non-nonsense approach to tackling on the rare occasions that lets him down.

Who knew that the German was so swift, using his rangy gait to out-strip even the fastest forwards?

EPL tips suggests there is real value in backing Chelsea for the title. With the experienced stopper capable of such acceleration that only adds to it. 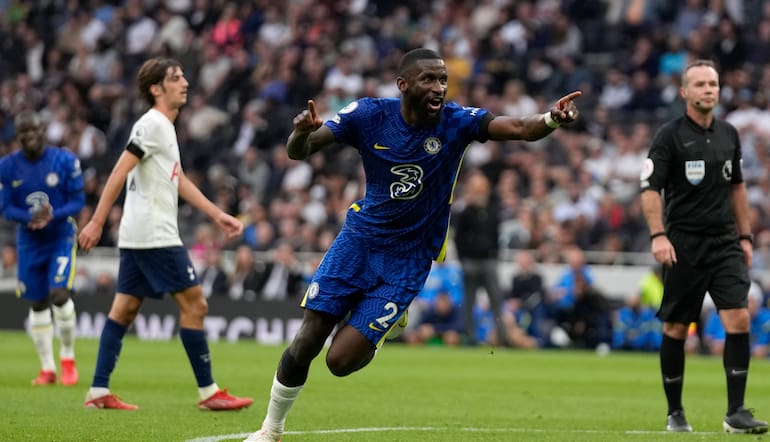 Loaned out six times by parent club Chelsea across five seasons, Bamford was at risk of becoming of ‘inbetweener’: a player deemed too good for the Championship but who would routinely struggle in the top-flight.

At Leeds however he is a talent transformed, undoubtedly now one of the best Premier League strikers going after proving his credentials last season with 17 league goals and eight assists.

A recent England call-up was justified reward for a forward who races into the channels at Elland Road with the velocity of an eager greyhound. 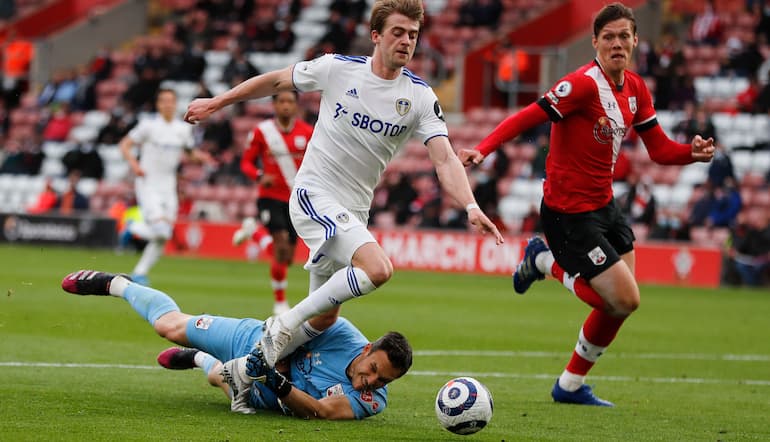 Reputedly beeping loudly on Liverpool’s radar, Sarr impressed throughout his debut Premier League campaign in 2019/20, posing a constant threat even if five goals by the season’s end suggested he lacked end product.

Thirteen strikes in the Championship last year lessened that concern and when his versatility, searing pace, and nimble feet are factored in, it can be assumed the Senegalese attackers’ ceiling is high indeed.

Should a leading club take a chance and consistently get the best out of the ex-Rennes ace they’ll have an outstanding player capable of terrorising the league’s great and good. 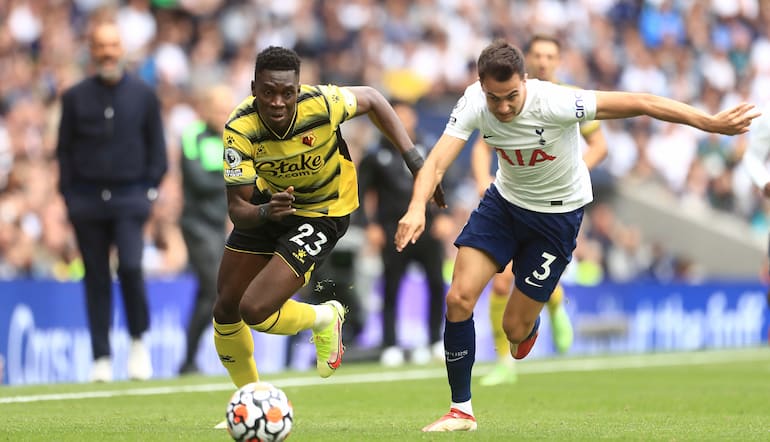 This was predicted to be Tella’s breakthrough year, after delighting and frustrating in equal moderation in cameo appearances for the Saints up to now.

A decent pre-season paved the way for some regular game-time for the exciting youngster only that sadly has not materialised to date, with Southampton boss Ralph Hasenhuttl seemingly unsure how to best capitalise on a rocket on legs who can run all day, at frightening pace.

Should Tella’s assets be properly harnessed and inconsistency be kept to a minimum we can expect a stadium of bums to be off seats at St Marys in the near future. 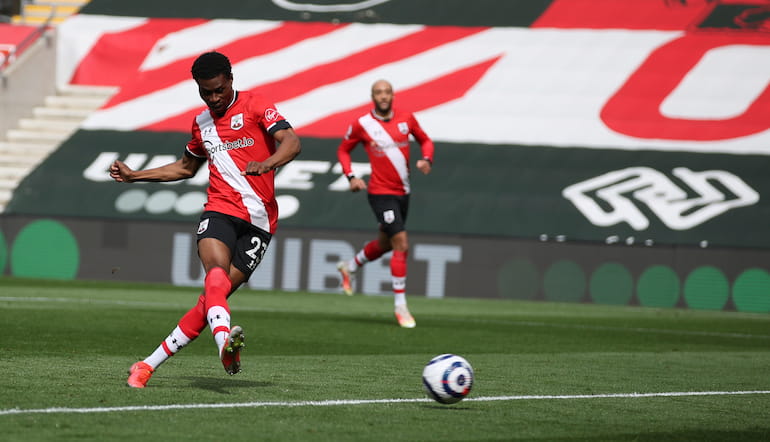 The Palace flyer is a football betting favourite because when in full flight he is frankly unplayable, twisting the blood of defenders courtesy of a direct means of attack that best utilises his explosive pace.

At times, when witnessing Zaha at full-tilt it is easy to imagine a cartoon dust-cloud pluming up behind him.

There is however an inherent downside to this breath-taking speed in that team-mates routinely struggle to keep up with him, leaving Zaha to do it all alone.

Of course, this is compensated significantly by weekly masterclasses and goals galore from their prodigal son. 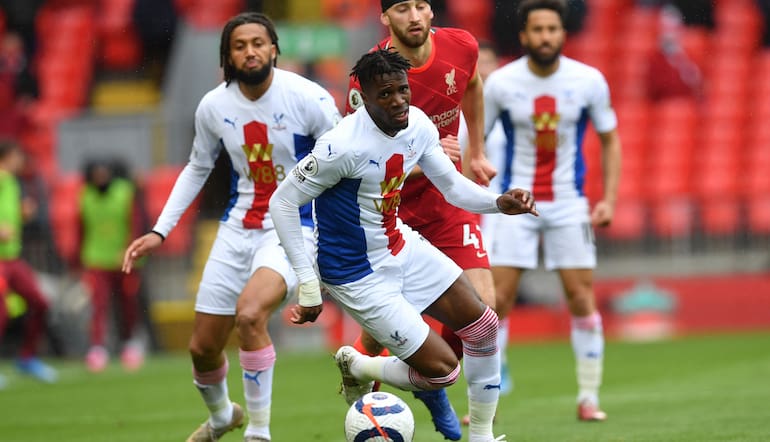 With the build of a middleweight boxer and speed of a 100-metre sprinter, Traore is always a thrilling proposition in fifth gear with the ball at his feet though unfortunate defenders under orders to stop him probably wouldn’t agree.

On occasion, elite centre-backs with medals aplenty resort to simply throwing their body on the line and hoping fortune favours them.

Yet, as big a threat as the Spanish projectile is, his paucity of assists reveal he is too often responsible for only chaos and panic. Just four assists going back to June 2020 is a disappointing return for a player who possesses such rare attributes. 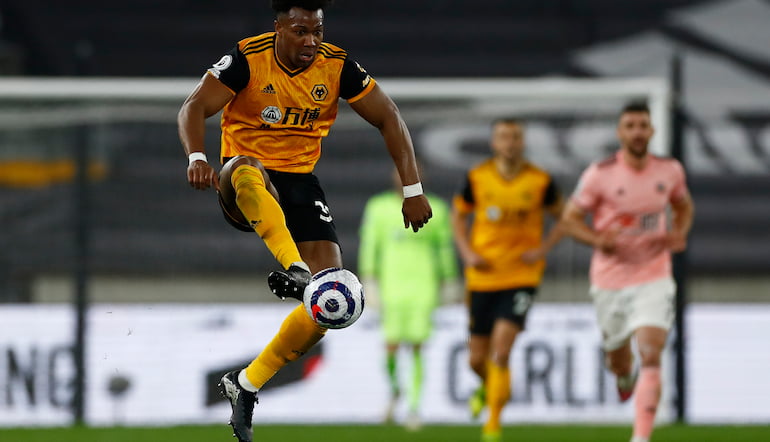 Having failed to make the grade at Newcastle before excelling in League One with Blackburn, Armstrong’s impact in the top-flight since transferring to Southampton is a wonderful example of a player taking one step back before progressing two forward.

They are steps the 24-year-old have undertaken very quickly with a top speed caught for prosperity this term that would have villagers tutting if captured in a built-up area.

Add goals to his armoury and Armstrong is the real deal. 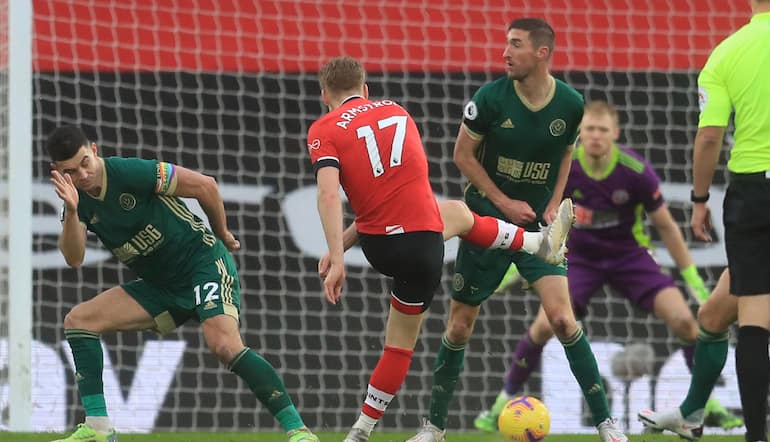