Celebrity Football Fans: Who Do These Famous Soccer Fans Support? 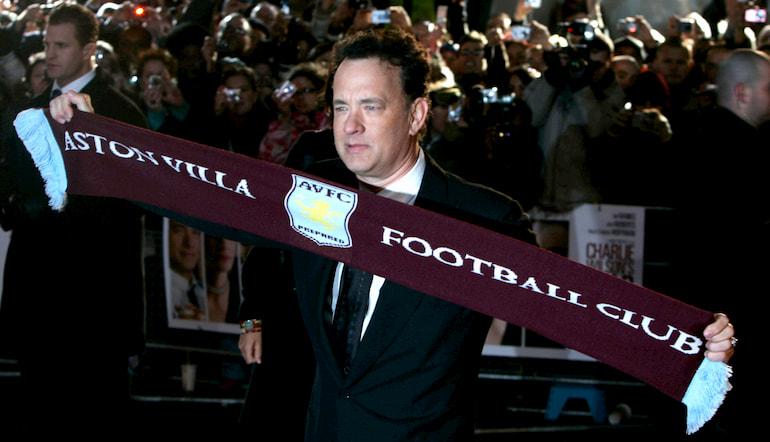 Living in the spotlight must be difficult for any celebrity. Winding down is an absolute must to relieve stress and many celebrities choose a football team to follow during downtime.

Football isn’t for everyone of course but there are hundreds, if not thousands, of famous soccer fans around the world – each offering different levels of support.

Here, we tackle some of the unlikeliest celebrity football fans, the most well-known famous soccer supporters and tackle celebrity fans by football club in our celebrities football teams guide.

So what are you waiting for? Get stuck into our celebrity football fans list below to find our your club’s most famous football supporter!

Football is the most popular sport in the planet, with fans from all four corners of the globe following football tips for today and results each week.

And the glamour of football as a spectacle doesn’t stop at Hollywood or even royalty – here are some of the biggest famous football fans by club:

Here, we take a look at some of the most popular clubs for celebrity football fans. Find the famous soccer fans for your club below!

Football in the United States is very different to football on this side of the Atlantic Ocean but soccer is growing in popularity across North America.

Hollywood star Tom Hanks is a huge Aston Villa fan and he isn’t the only A-Lister that takes a keen interest in soccer.

Mila Kunis and Jennifer Aniston have both pledged allegiance to Watford in the past while former President of the United States Barack Obama is a West Ham United supporter.

NBA superstar LeBron James has been pictured watching Liverpool in years gone by whilst the late Kobe Bryant was a passionate Barcelona fan.

Best Football Fans In The World

Who are the best football fans in the world? That is the question every football fan wants to know.

While there is no definitive answer, Real Madrid are largely accepted as the football club with the most supporters though Manchester United may dispute that view.

Celtic and Liverpool fans are committed to creating a cauldron of noise at home games and plenty of European nights at Celtic Park and Anfield stick in the memory.

There is no exact answer to the question – it is all subjective. The days of football firms are limited but fans still find ways to boost atmosphere at stadiums around the country.