Gareth Southgate’s side are 5/1 favourites with 888sport but can England build on the 2018 World Cup and challenge for the European Championship next summer? 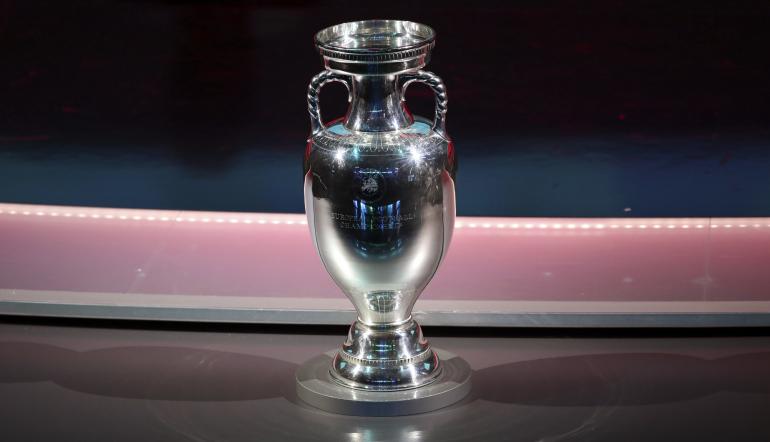 England are 5/1 football betting favourites to win the 2020 European Championship – yes, you are reading that right.

France, World Cup winners almost 18 months ago, are 6/1 while Belgium, one of the most talented teams on paper, are also 6/1. It seems bonkers that England head the early Euro 2020 betting odds.

But is it that crazy? England haven’t won a major trophy since 1966 but Gareth Southgate did lead this Three Lions side to the World Cup semi-finals last summer.

A favourable group draw for Euro 2020 was always going to cement England’s status as one of the tournament favourites and it would be fair to say fans are excited at the prospect of glory.

England will face Croatia in a repeat of that 2018 World Cup semi-final, as well as the Czech Republic and one of Scotland, Israel, Norway or Serbia.

The Three Lions defeated the Czech Republic 5-0 at Wembley during the qualifying campaign and Southgate’s men will be quietly confident of coming out on top in that particular clash.

Croatia are no slouches though and England fans will have flashbacks to the heartbreak of last summer.

Kieran Trippier’s incredible free-kick got the Three Lions off and running but, in typical England fashion, they were pegged back and crashed out of the tournament with the final on the horizon.

Making amends for that defeat is an absolute must. Southgate’s side tick all the right boxes to go far next summer – winning the Euros is definitely a genuine possibility.

At the absolute least, England should be targeting the semi-finals. There is always an element of luck at any major tournament but England deserve their favourites tag on talent and strength in depth.

Southgate is blessed with quality in the final third; Harry Kane and Raheem Sterling should make the starting line-up while Jadon Sancho and Marcus Rashford will be competing for the final spot in the front three.

On paper, England have one of the strongest attacking units in world football and there will be no excuses if the Three Lions fall short in the final third.

Without a doubt, England’s main weakness lies in midfield. The likes of Harry Winks, Jordan Henderson and Eric Dier are technically sound players but England lack creativity in central areas of the pitch.

Leicester City’s James Maddison has been snubbed by Southgate thus far but he could play a key role for the Three Lions next summer.

Alongside Maddison, Dele Alli could stake a claim to feature in the England starting line-up.

The Tottenham midfielder has found a new lease of life under new boss Jose Mourinho and Dele looks set to feature prominently for the Three Lions. That Spurs connection with Harry Kane should also help England throughout the competition.

Alex Oxlade-Chamberlain is another who deserves to make the squad. The Ox missed out on the 2018 World Cup after suffering a ligament injury late in the season but he is now back to his brilliant best.

A player of his calibre could make the difference; he works incredibly hard and is starting to contribute goals on a regular basis for Liverpool.

Southgate has one of the strongest and deepest player pools at his disposal but it all comes down to this: is Southgate himself capable of leading England to glory?

Critics have claimed that England were lucky to reach the World Cup semi-finals after a favourable run of games, both at the tournament itself and during the qualifying campaign.

He has certainly endeared himself more to Three Lions fans than previous bosses though and his relationship with supporters is positive.

With over six months to go, England’s preparations for Euro 2020 are still taking shape. The draw is now set and the Three Lions know what they need to do in order to reach the next round.

Much will be made about Southgate’s decision-making when it comes to the squad but this England team is incredibly exciting. The countdown is well and truly on.