EURO 2020: Everything You Need To Know Ahead Of The Tournament

Our ‘need to know’ guide ahead of the 2020 European Championship – can Gareth Southgate lead England to glory? 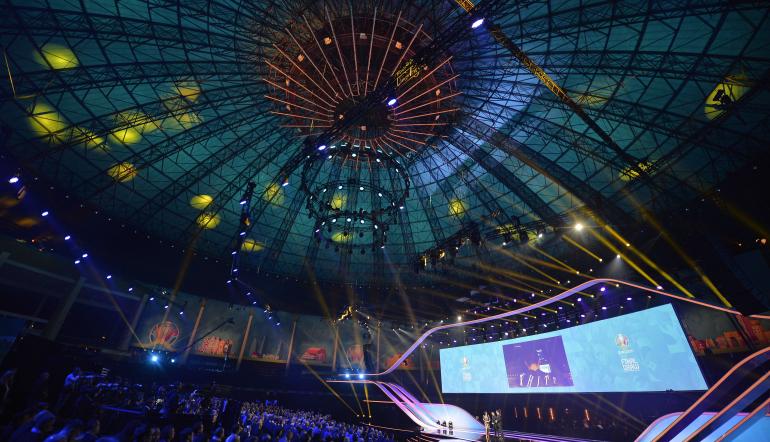 The European Championship is the second most prestigious international competition in world football.

Obviously nothing can compete with the World Cup in terms of history and heritage but the Euros is always competitive and the 2020 tournament could go down as one of the greatest in recent memory.

A slight change to the traditional format means that 24 teams will now compete at Euro 2020 instead of the usual 16.

At the time of writing, we have 20 confirmed teams for the finals next summer while eight teams will do battle for the final four spots in a two-legged playoff.

Without further ado, let’s take a closer look at the tournament. Whether England emerge victorious or not, Euro 2020 could be an iconic competition for the future of international football.

It isn’t going to be as straightforward for travelling supporters but Euro 2020 has all the makings of a roaring success.

The format for the 2020 European Championship will be exactly the same as it was for Euro 2016. The top two from each group will advance to the last-16, with the four best third-place finishers joining those teams in the next round.

From there, it is a round robin knockout format all the way to the final. The Euro 2020 final will take place on July 12th and Wembley Stadium, one of 12 stadiums hosting the tournament, will be the venue for the competition’s showpiece fixture.

There are 12 host cities in total, with matches taking place across the continent.

Wembley Stadium in London will host the final and semi-finals, as well as one last-16 game and three group stage matches. The other host cities and stadiums are listed below:

Host nations that qualified for the competition were automatically put into appropriate groups to ensure three group stage home games. England were entered in Group D and will play all three group matches at Wembley Stadium.

At the time of writing, football betting odds have England as 9/2 favourites to win Euro 2020 – those fixtures at Wembley will certainly help. As previously mentioned, the London venue will also host both semi-finals and the final as well.

With around 2.5 million tickets for Euro 2020 going on sale to fans, a ballot application is the fairest way to determine who can purchase tickets for each fixture.

If you are unsuccessful in the ballot, don’t worry just yet. UEFA have introduced a ‘Fans First’ programme to give supporters another opportunity to purchase tickets ahead of next summer’s competition.

It is well worth keeping an eye on the official UEFA Euro 2020 website for the latest ticketing news ahead of the competition. 888sport will also be here with betting news, Euro 2020 tips and odds on the tournament.

Euro 2020
European Championship
About the Author
By
Alex McMahon