League One Salary: How Much Do League One Players Get Paid?

Everything you need to know about League One player wages, average footballer salary and League 1 salary cap information 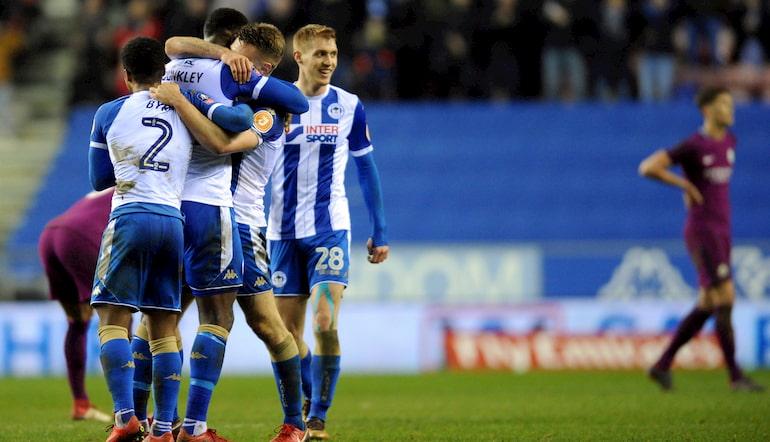 As we journey down the football pyramid, the financial outlook changes drastically. Football betting odds on teams earning promotion and then staying up without major investment are slim to say the least.

Where the gap between Premier League salaries and Championship wages seemed vast, such disparity is evident between the Championship and League One, too, but the figures are smaller.

Championship player wages are a subject of controversy, but League One clubs face their own financial strain to compete.

The spending power of the top of League One and the bottom of the Championship is notable, as is the wealth of League One’s biggest clubs and the division’s less wealthy rivals.

It might not be at the centre of the sports betting universe, but League One is still a massive business. The money at stake is substantial.

While there are complaints about the Premier League sharing its wealth, the wages on offer in League One show how much money is floating around in English football.

Salaries in League One are much greater than the third tiers in Spain, France or Germany and eclipse the average Premier League referee salary by some distance.

The best indication of League One wages comes from a report, which was leaked by the Daily Mail in April 2020.

This is obviously information from the 2019-20 season, and several clubs did not take part, but enough League One clubs submitted their salary spending data to make it a useful resource.

The average League One salary for a highest earner was £4,753 according to the Mail’s report. The comparative figure for the Championship is £29,000, and it’s around £2,000 for League Two. 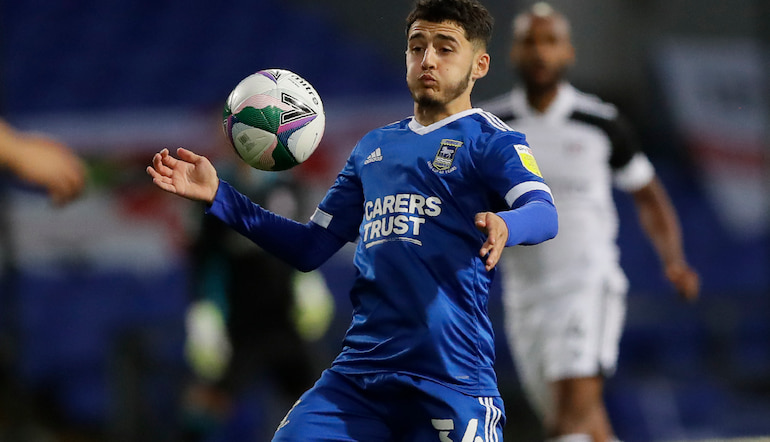 Clubs in League One are fighting a battle beyond the pitch. Clubs like Portsmouth and Sunderland are among the wealthiest in the division, but even they will be at a major financial disadvantage if they earn promotion.

The smaller clubs like Lincoln and Rochdale will be much closer to the League Two salary mark.

Squad sizes are an interesting point, too. Championship clubs in 2019-20 had an average of 37 players on their books, with one southern club just shy of 60 players.

It’s a much more reasonable 28 in League One, meaning much smaller total wage bills, but it also shows they have less squad depth.

Salary information is much harder to come across for League One than it is for the Premier League or Championship.

The recent report from the Daily Mail claimed that the highest-earner in the division receives a salary of £16,000 per week – the player is said to be at a ‘northern club’.

We can all speculate about which club this might be. It’s safe to say it isn’t Doncaster or Blackpool – anyone who has watched their Netflix series would be pretty comfortable suggesting that player is located in the north east with Sunderland.

While such a weekly wage seems extortionate for the third tier, this is still markedly less than the majority of top earners in the Championship.

High wage spending does not correlate with the status of football betting favourites, and this is often the case in League One.

Teams who have plummeted like Sunderland, who have been in disarray, will end up with bloated wage bills, sometimes through misfortune, often from overspending.

While £16,000 might not seem reckless, it’s worth noting how much less League One receives in television money and sponsorship deals compared to Championship clubs.

The figures are on a different planet from what Premier League accountants get to deal with – League One teams cannot afford to misspend on unproductive players, and contracts around £10,000 are an undeniable risk.

Manager salaries in League One are fascinating. The average League One manager is paid over £180,000 per year. That’s a salary that most of us would love to have, but it’s a way off what Championship bosses are earning.

The average manager in the second tier lands over £870,000 per year, with the best-paid Championship manager pocketing a handy £3.46 million.

Even the highest-paid League One manager doesn’t meet the Championship average. Of the 15 League One clubs who replied to the survey, £550,000 was the largest manager salary.

This salary was earned by a manager at a ‘southern club’ with the East Anglian Daily Times speculating that this would be former Aston Villa and Stoke manager, now of Ipswich, Paul Lambert.

The gap between the Championship and League One is repeated for the drop down to League Two. The average League Two manager salary is under £80,000 per year, with one manager on £45,000.

Again, these numbers are all relative. Plenty of people would be happy with those salaries, but it’s remarkable to see the difference as we drop down the divisions.

An assistant manager at a 2019-20 Championship club earned £812,000 per year – over four times as much as the average manager salary in League One.

There are 20 Premier League players, according to Spotrac, who earn £160,000 or more per week. That’s 10 times higher than the best paid League One footballer salary.

Over 280 Premier League players receive at least double what the best paid player in League One is on. 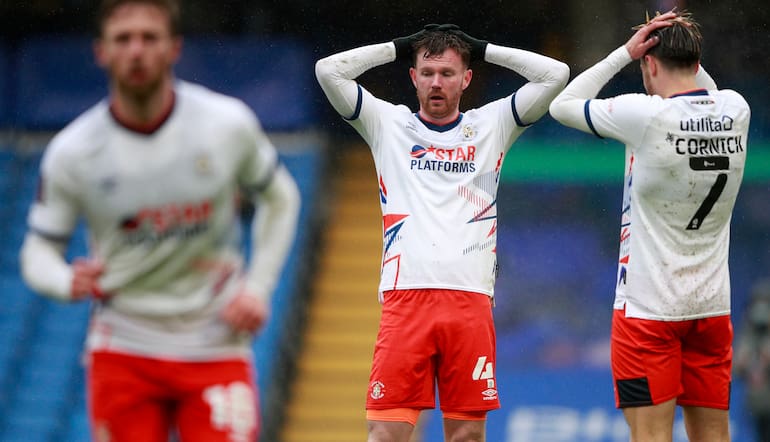 Four top flight bosses earn £11 million or more, while Mikel Arteta (in his first managerial job) is on £5 million per season, significantly more than the highest-paid Championship manager.

League One players and managers are pocketing plenty of cash. When compared to the riches of the Premier League, though, the money involved is barely comparable.

The finances of League One clubs is a different universe, a world without the hundreds of millions from television companies, where matchday revenue is absolutely crucial to a club’s financial sustainability.