League 2 Salary – How Much Are League Two Players Paid?

How much do League 2 footballers earn? Find out how League 2 salary figures compare to the rest of the Football League... 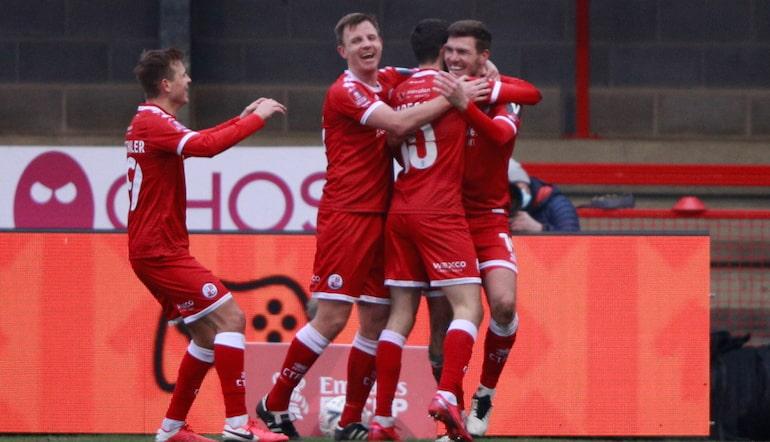 Disparity in football wages is an ever-increasing problem. Clubs are being stretched financially more than ever before. Some have gone out of business, while others have been asking for donations.

League Two player salaries are a fascinating topic for fans.

While League Two odds might not be as high-profile as their bigger-name counterparts in the Premier League and Championship, the financial tightrope the clubs are walking makes their player salaries, if anything, more relevant.

Whether regularly scouring the League Two football betting pages or not, the salaries of League Two players and managers are a topic which should interest any football fan.

This is the foundation of the sport. The Football League is more dependent on these lower league clubs than many may realise.

There’s more money in English football than any other league in the world. There are more professional clubs in England than the other big European leagues, and salaries outside the top tier are generally bigger, too.

The drop off from Championship to League One is huge, though, and that trend continues for League Two.

Information on League Two salaries is not as easily as accessible as the big boys at the top of the English football pyramid.

Sites like TransferMarkt are packed with information on League Two clubs, but individual player salaries are not publicly known – there are similar issues even in the Premier League.

The Daily Mail’s leaked report from April 2020 does not have specific information on average League Two salaries. 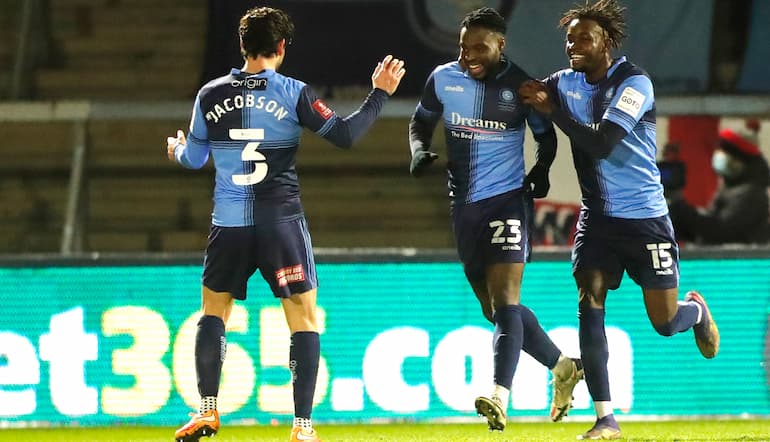 The best insight offered is that League Two highest earners, of the clubs which responded, average an annual salary of £114,020. The average top earner at Championship clubs in 2019-20 was on over £1.5 million per season.

Obviously, we can read a certain amount into that. The majority of League Two players are going to be on considerably less than £100,000 per season if that is the average figure for top earners.

Clubs recently promoted from non-league will have salaries far below that mark. It’s worth noting that these figures do not include any bonuses or incentives. Some League Two players could be in for a windfall if they earn promotion.

There have been considerable changes recently, however.

The introduction of a salary cap for League One and League Two has forced League Two clubs to spend no more than £1 million per year on player wages – this averages out to roughly £1,000 per week for each player in League Two.

While that’s an extremely healthy salary, and several times above the national average, it is drastically lower than even the top League One earners.

The average top League One salary is over double that figure at just shy of a quarter of a million pounds per year.

When we see what even the best-paid League Two players are earning, it’s easy to see why players cannot resist a move to even a struggling League One club.

The earning potential is so much greater – the introduction of the salary cap increases this factor further. League One clubs are capped at £2.5 million compared to £1 million in League Two.

Managers salaries drop off quickly as we travel down the Football League. The best of the Premier League receive millions for each season of work, and there are some Championship managers receiving Premier League money.

Seeing manager salaries is always interesting. The notion that out of work managers don’t want to drop down a division or two often crops up – there’s clearly significant financial justification for that decision beyond the supposed desire to manage at a higher level.

Per Spotrac, 59 Premier League footballers are pocketing more each week than the highest League Two earners do in a season.

The Premier League stars might be more prevalent in today’s football predictions, and all the business arguments can be made, but the disparity is obviously alarming.

League Two clubs are seriously struggling financially. There is a hoarding of wealth at the top of the sport, which only furthers the concern that the Premier League becomes completely disconnected from the rest of the football pyramid – is a European Super League an inevitability? 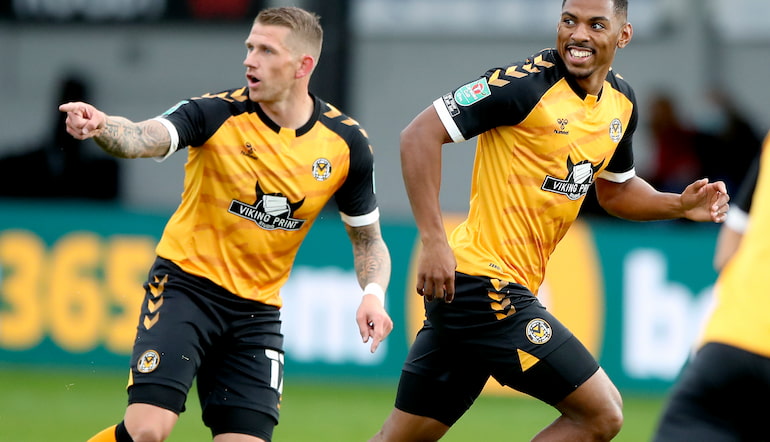 The contrast between League Two and Premier League wage bills is astonishing. League Two clubs have been capped at £1 million per season on player wages. Manchester United are paying £915,000 each week to David De Gea, Paul Pogba and Anthony Martial.

The recently promoted trio of Sheffield United, West Brom and Leeds are by far the bottom three in Premier League payroll.

Sheffield United’s figure of just under £20 million is only slightly less than the entire player wage expenditure for League Two under the salary cap.

This chasm is apparent in the dugout, too. Half of 2019-20 Premier League managers were on more per week than the average League Two manager got in a year.

Chris Wilder, the lowest paid boss in the top flight, had an annual salary of £675,000.

*Credit for the images in this article belongs to AP Photo*