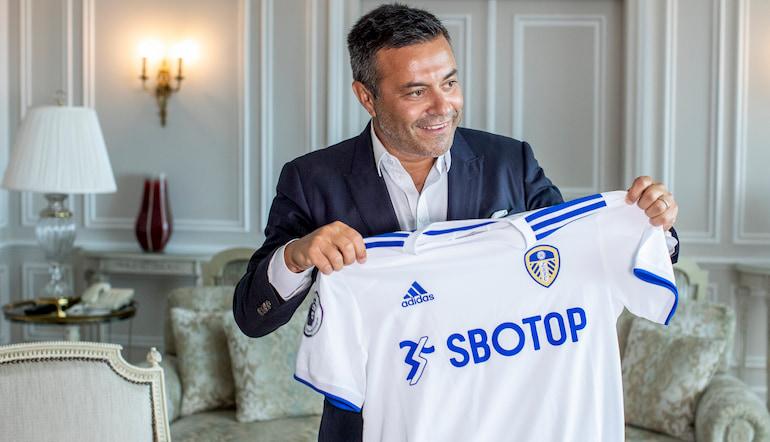 Revelations on the Here We Go podcast suggest a Leeds move is imminent for Rodrigo De Paul, a player who has regularly featured in Leeds United transfer news of late.

Host of the podcast Francesco Porzio claimed he has selected the Udinese midfielder in his Serie A fantasy team, but respected transfer journalist Fabrizio Romano thinks De Paul will be an FPL option before long.

Romano, a journalist many fans trust for transfer updates, said, “You have to try Fantasy Premier League because you can sign De Paul in my opinion because De Paul is talking to Leeds – he’s ready to join Leeds.”

“He also tweeted some days ago to say ‘yes’ to Leeds but then deleted the tweet immediately because the transfer market is not for social media.

"The contract is ready. We can say that personal terms are agreed between De Paul and Leeds. It’s a five-year contract. The player wants to join – he’s ready.”

As has been reported elsewhere, the ball is firmly in Leeds’ court. He isn’t the first journalist to claim the two clubs are struggling to agree a fee for De Paul.

“The real problem, at the moment, is that there is no agreement between Udinese and Leeds. They want €40million (£36.3m) so it is much more complicated because Leeds are offering €25million (£22.7m)."

It’s a question of how much Leeds are willing to pay for De Paul at this stage. If they can agree a fee, it looks like they can land the Argentina international before the window shuts.

Leeds were linked with PSG midfielder Julian Draxler recently in a report from RMC Sport.

Thomas Tuchel’s comments on Goal didn’t do anything to calm such rumours with PSG’s manager refusing to rule out a transfer.

Draxler netted a last-minute winner for PSG over Metz this week, but Tuchel was non-committal about whether he will remain at the club.

Tuchel appeared to question Draxler’s consistency in his following comments, which might suggest they’re open to offers for the German international.

“Draxler has quality, for sure. In football, you have to show your qualities every day. It’s important at that level. You have to be ready to suffer, to be present and to be crucial for your team.”

While PSG might entertain bids for Draxler, Leeds would likely still face an uphill battle to convince him to join. Reports have suggested he is very happy in Paris.

If anyone can tempt Draxler to a newly promoted Premier League side, though, it’s Marcelo Bielsa.