The Manchester United man is a 3/1 shot

Five matches down, 33 to go in the Premier League. We are getting an idea for the hierarchy of the league, and have already seen one manager – the unfortunate Frank de Boer – handed his P45.

Ludicrous conclusions have been jumped to. Performances have been overanalysed. Each season starts with a few of these themes, and we have also seen an Arsenal meltdown or two. Liverpool have been leaky defensively, and Jose Mourinho has been at his outspoken peak again.

There have been some comforting normalities, however. Many of the players we expected to find the net relentlessly this season have already done so. I took a look through some of the primary contenders in the race for the Premier League Golden Boot...

The favourite is Romelu Lukaku at 3/1. Manchester United’s striker has scored five already this season, and looks set to spearhead Mourinho’s men towards a deep charge at the Premier League title. The concern for backing him here is that chances have been missed. That price is not great, even with Lukaku’s superb scoring record since breaking through at West Bromwich Albion a few seasons ago.

The return to fitness of Zlatan Ibrahimovic has to be taken into consideration, too. The Swede will get minutes, and will likely be rotated with Lukaku even in the league.

Following Lukaku is Harry Kane. Spurs’ talisman won this award last season, but his slow start to this has him three goals behind the Belgian already. Kane, unlike Lukaku, will play every Premier League minute he is fit and we know how prolific he can be once he hits form.

The 7/2 price, available in our Premier League Golden Boot market, is reasonable given his former achievements though Spurs’ own attacking indifference is a worry.

Chance creation has been tricky for Mauricio Pochettino’s side. Kane will be one of the top scorers this season if he can stay fit, but even he requires the rest of his team to function smoothly. 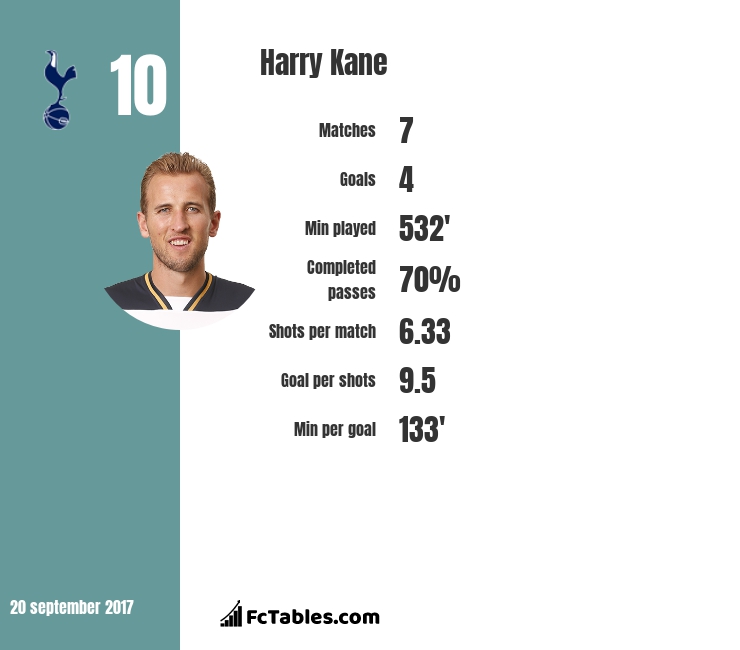 The next two on the list are playing under Pep Guardiola. There were doubts about Sergio Aguero and Gabriel Jesus playing together, but both have started this season in superb form.

Manchester City will score a lot of goals this season; that is universally accepted. They will be in the running for the Premier League title and Aguero at 15/4 and Jesus at 7/1 are both great prices. As with the rotation of Lukaku and Ibrahimovic, City’s glut of attacking options makes picking one of the two tricky.

Injuries could affect Aguero – even though his fitness has been vastly improved – and there is a good chance that Guardiola opts for a one-striker system at points this campaign. Aguero’s track record makes him the better price, but Jesus at 7/1 is worth considering and could look a gem if the Argentinian picks up an injury.

No team has the creativity of Guardiola’s side, and they already have nine league goals between them.

Michy Batshuayi is out of favour with Antonio Conte, so rotation is unlikely to be an issue. The Spaniard has taken no time to adapt, making him a decent price at this stage. His longer odds than Aguero and Jesus are deserved, however, and it’s hard to justify backing Chelsea’s number nine than either of the Manchester City options.

Liverpool’s Sadio Mane has scored three in four, and had 13 in 26 starts last season.

If Jurgen Klopp’s side are to mount a title challenge, Mane will be likely be their top scorer and always provides a threat in the final third. It’s no more than a punt, but potentially a very rewarding one.

Golden Boot market
About the Author
By
Sam Cox