Premier League Player of the Year: Hazard out at 5/1

With voting done far earlier than is desirable, Chelsea’s players dominate the PFA Player of the Year betting odds. Despite Spurs seeing four of their players named in the Team of the Year (Danny Rose, Kyle Walker, Harry Kane and Dele Alli), only one player – Kane – has been nominated for the main individual award.

Eden Hazard and N’golo Kante represent Chelsea, Romelu Lukaku for Everton, Zlatan Ibrahimovic for Manchester United and Alexis Sanchez for Arsenal. Kante and Hazard unsurprisingly lead the market, with Kante 1/10 to pick up the trophy as he closes in on his second successive Premier League winners medal. The Frenchman has experienced a late dip in form, but his dominance in midfield over the last two seasons has likely earned sufficient respect from his opponents to see him win it.

Hazard – who has scored 14 league goals already this season – is comfortable second favourite. Despite being 5/1 for the award, the 2014/15 winner is a decent bet from this market given his recent performances and mesmeric moments. Chelsea are still comfortable favourites for the Premier League title – understandably given their fixture list – and Hazard is undoubtedly the player that makes them tick in the final third. It would be a shock, but it’s not impossible Hazard pips his Chelsea team-mate to the award. 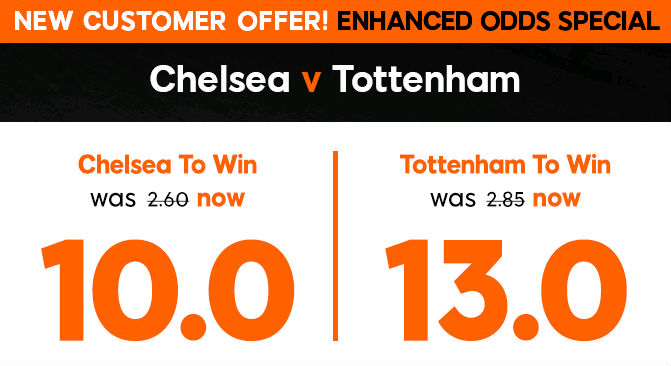 Oddly, Ibrahimovic sits in third place at 20/1. We are entering longshot territory with the Swede, even with his reputation and impact on Manchester United. Their apparent reliance on him might be of concern to Mourinho, but it is his missed chances that make it hard to envisage too many votes for the former Juventus man. His goal scoring exploits have been impressive, though, United’s underwhelming campaign does him no favours.

The real longshot (that has next to no chance of winning it) is Alexis Sanchez. Out at 50/1 after Arsenal’s turbulent second half of the season, the Chilean was a strong contender for the award up until Christmas when everything headed south for the Gunners.

The other two – Lukaku and Kane – are at 25/1 and 33/1 respectively. Both are nominated for the Young Player of the Year award, too, and have considerably better chances at taking that home unsurprisingly despite Dele Alli being clear favourite. The league’s two leading goal scorers might have to settle for a late golden boot duel rather than any PFA acclaim this time around. 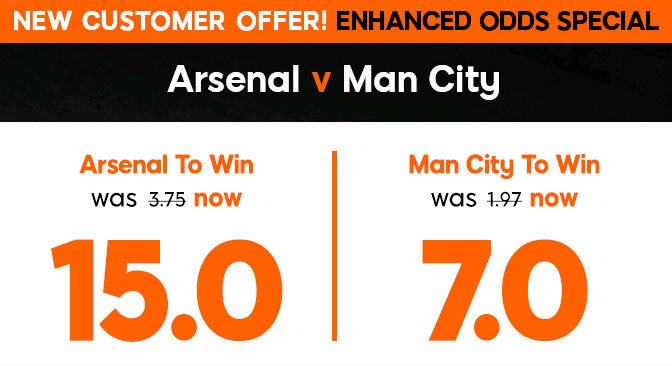 Player Of The Year
About the Author
By
Sam Cox