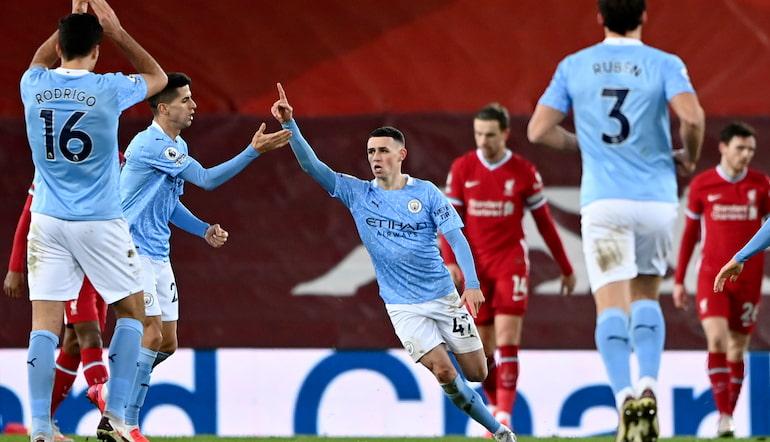 Winning the Ballon d’Or is the pinnacle of football. It’s the football betting market where the world’s best congregate, a collection of the top talents in the game.

Individual accolades don’t get much tougher to win. Many of the all-time greats have missed out on Ballon d’Or glory.

A trip down Ballon d’Or history shows that even winning this award once is a career-defining achievement. Lionel Messi and Cristiano Ronaldo have formed a duopoly over the last decade or so, but it is a new era in the men’s game.

Ballon d’Or discussion will be different in the years to come. Here are five players expected to be in the mix.

Erling Haaland is beyond being considered one of the best young football players. He’s already in the conversation to be considered the best striker on the planet.

Haaland’s goal scoring exploits speak for themselves. He erupted onto the Champions League stage with Salzburg. He has been every bit as unstoppable for Dortmund and Norway regardless of the opponent.

Pace, strength, touch, instinct and ruthless finishing; Haaland has it all. He’s the complete player, and at this stage, it would be a shock if he didn’t win a Ballon d’Or.

However many times we are reminded of it by viral tweets and excited commentators, it’s worth another nudge: Kylian Mbappe is only 22 years old.

Mbappe is already a multi-time champion of France, a World Cup winner and a perennial Ballon d’Or contender. Electrically fast and with a silky touch, Mbappe leaves helpless defenders in his wake on a regular basis.

Perhaps playing in Ligue 1 is a disadvantage for winning the Ballon d’Or. Whether it is or not, it feels like a question of how many times he wins the award rather than if he does.

After years of discussion over his playing time, Phil Foden is finally coming into his own on the domestic and international stages.

Foden is an elite young talent. While he’s yet to reach the dizzy heights of Erling Haaland and Kylian Mbappe, it won’t be long before he’s regularly mentioned alongside that duo.

The question for Foden as a Ballon d’Or contender could ultimately be his position. There’s an overwhelming bias towards goal scorers. If Foden settles as a central midfielder as some expect, he could struggle to put up Ballon d’Or numbers.

Playing in the front three, though, Foden has already proven himself as a goal-getter and creator. Perhaps that’s his path to holding football’s greatest individual trophy aloft.

Sure, England fans and media have been guilty of overhyping young talents in the past. That’s not the case this time round, however, as Gareth Southgate legitimately has swathes of high-quality under-23s at his disposal.

Jadon Sancho might just be the best of the bunch. Already starring for Borussia Dortmund, Sancho is only 21 years old, yet he’s already scored 46 senior goals and established himself as one of the best creative players in world football.

A big move seems inevitable. Every prediction site around will be hoping that Sancho’s next club could be getting a Ballon d’Or winner.

Kai Havertz’s inclusion will raise eyebrows after a difficult first season in the Premier League.

Just a few months ago, though, tabbing Havertz as a Ballon d’Or calibre talent was not outrageous. The young German has the talent to be one of the best players of this generation.

The Chelsea stint will not define Havertz. Even if it doesn’t work out, he’s young and gifted enough to become a world-beating star elsewhere.

Combining international success with a glittering domestic year is the key to the Ballon d’Or. Amid another awesome German generation, Havertz could be at the centre of some successful national sides to build a Ballon d’Or case.