Cristiano Ronaldo Goals Record – How Many Goals Has CR7 Scored?

Cristiano Ronaldo goals, statistics and career records. How many goals has CR7 scored for each club? 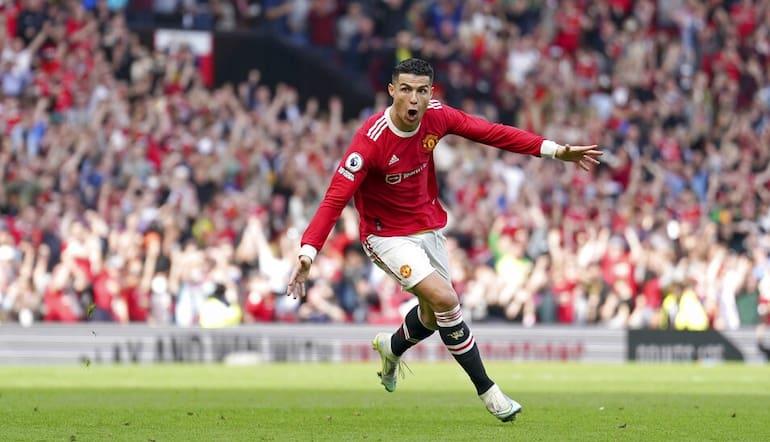 A true legend of the sport, Cristiano Ronaldo is one of the most prolific footballers to play the game.

As of May 5th 2022, Ronaldo has scored 813 goals for club and country – enough for him to go down in the history books as one of the greatest strikers of all-time.

Featuring in sports betting odds since bursting onto the scene in 2003, Ronaldo is showing no sign of slowing down and he is the third top scorer in the Premier League this season.

Ronaldo will be sorely missed when he retires but we could see CR7 goal celebrations for many years to come. After all, he is still able to perform week in week out…

Here, we look at Cristiano Ronaldo goals records, statistics and highlights. What are the best Ronaldo goals? Which team has Ronaldo scored the most goals against?

We attempt to answer some of the top questions regarding CR7 goals and his unrivalled ability to defy Premier League predictions and age to get his name on the scoresheet.

How Many Goals Has Ronaldo Scored?

As of May 10th 2022, Ronaldo has scored 813 goals for club and country – excluding club friendly matches.

At club level alone, Ronaldo has bagged 698 goals and 198 assists in 933 appearances – an astonishing feat to say the least.

One of the most prolific goal scorers in the history of football, Ronaldo continues to roll back the years as he performs at a world class level week in, week out. 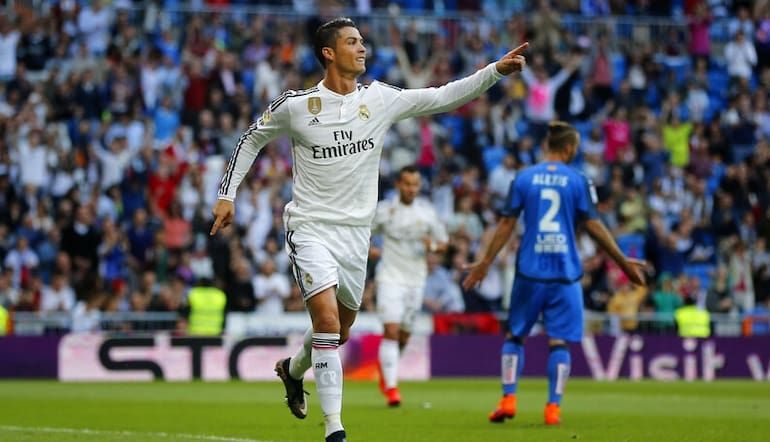 Despite their shortcomings in 2021/22, Ronaldo’s goals tally remains high with only Mohamed Salah (22) and Son Heung-Min (20) ahead of the Portuguese in the Golden Boot race.

Ronaldo’s immediate future is up in the air. Wherever he plays next season, one thing is for sure – Cristiano Ronaldo will score goals.

The Champions League is Cristiano Ronaldo’s playground. With 140 goals on his resumé, the Portugal legend is some way clear of Lionel Messi in second place with 125 goals.

Ronaldo has a special affinity with the Champions League – he has always managed to hit new heights in Europe’s elite club competition.

With five Champions League winner medals to his name, Ronaldo is entitled to be high on the list of top goal scorers for the tournament but his tally is unlikely to be eclipsed.

Here, we provide a Ronaldo Champions League goals by season breakdown – how much longer can he keep putting on a show on Europe’s biggest stage of all?

Unlike others, Cristiano Ronaldo has managed to succeed in almost every major European league – thriving in England, Spain, Italy and Portugal.

Ronaldo burst onto the scene at Sporting Lisbon and his professional career has been on an upward trajectory ever since. 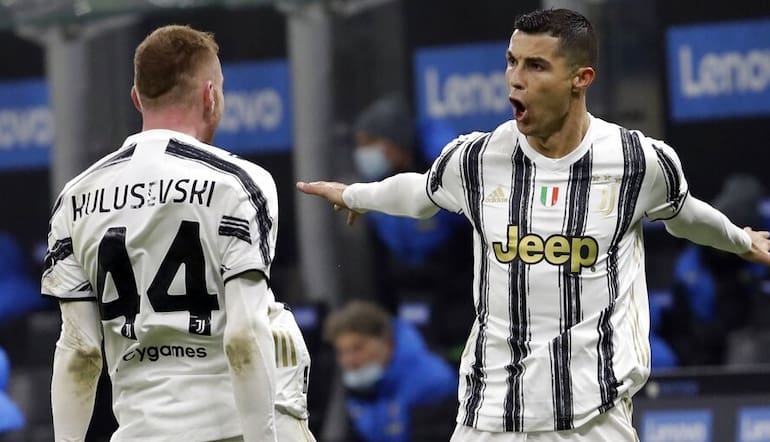 He is adored in Manchester, Madrid, Turin and of course Lisbon but Ronaldo’s goals had an impact on the entire football world. His Premier League stats alone make for extraordinary reading.

He has been a huge hit throughout his career but which club has Ronaldo scored the most goals for? Here, we take a closer look at the CR7 goals breakdown by team.

Now the most capped player in Portuguese history, Cristiano Ronaldo has made a grand total of 186 appearances for the Portugal national team.

He continues to score goals for fun, even at the age of 37. In fact, Ronaldo has now scored 115 goals for Portugal – some 74 more than the legendary Eusebio.

The 2022 World Cup in Qatar will be Ronaldo’s last chance to lift the Jules Rimet trophy but – whatever happens this winter – he has still enjoyed one of the great international careers.

How many goals has Cristiano Ronaldo scored for Portugal? As of May 5th 2022, CR7 has scored 115 international goals for Portugal.

When you look at Ronaldo’s goals each season, his tally becomes even more incredible. This breakdown gives readers the chance to see CR7 goal records throughout his club career.

Many believed that Ronaldo would take United back to the top of Premier League winner betting odds. That hasn’t been the case but his goal ratio is incredible given his age and the team’s failings. 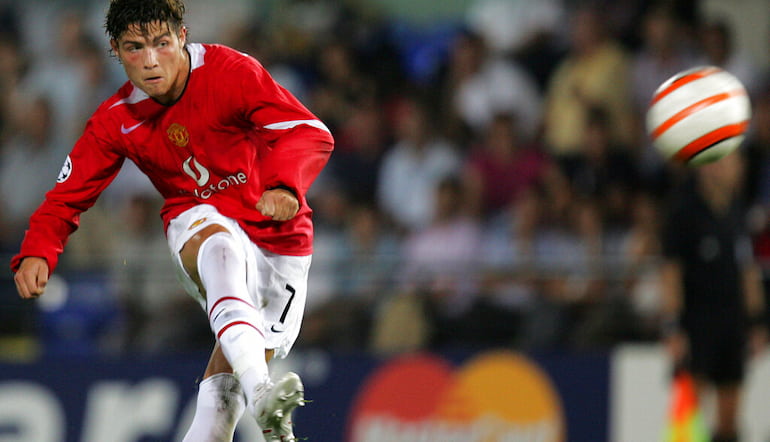 Here, we’ve produced a season-by-season record of Ronaldo goals, starting with his early tenure at Sporting Lisbon right up to the present day.

It is important to note that these Cristiano Ronaldo goal statistics relate purely to league goals, so his Champions League goals and domestic cup goals are excluded from the tally.