Ian Holloway And His Status As A Premier League Cult Hero 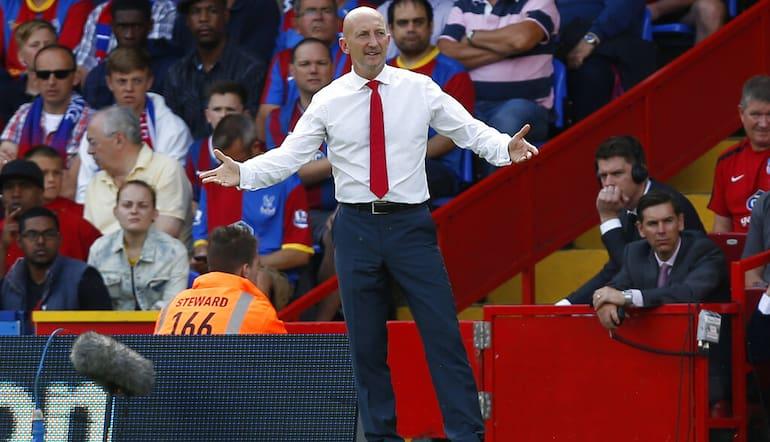 Known for a laidback demeanour and viral quotes, Ian Holloway belongs in the inner circle of Premier League cult heroes.

Like most of his peers in that exclusive club, Holloway was a fleeting presence in the topflight, first leading the Blackpool fairy tale before a short-lived stint with Crystal Palace after earning promotion from the Championship.

Being a cult hero isn’t about being a favourite in Premier League betting, nor is it a result of quantifiable achievements. Holloway cultivated a following, becoming an iconic figure at his clubs and universally well-liked among neutrals.

The west country accent is part of the ‘Ollie’ charm, and in the ultra-serious world of elite football, the Kingswood native approaches the sport with admirable jest.

The result has been some hilarious interview answers, and when in form, Holloway’s personality is expressed through the football his teams play.

Although Blackpool went down in their first Premier League season under Holloway, the Tangerines left their mark, recording historic wins over Liverpool and Tottenham.

Those betting on football in 2010-11 were well aware Blackpool stood little chance of staying up, but Holloway’s personality and style of play made sure the coastal club had an impact on the topflight of English football.

Lots of managers play entertaining football, and plenty can earn an improbable promotion. Holloway, though, manages to break away from the stale interview answers that so many of his contemporaries fall into. Instead, he is quotable in the extreme.

Some cult heroes earn the status with a knack for screamers or an underdog story. Blackpool under Holloway were an underdog, but it was Holloway’s personality that was the real charm for the media and fans alike.

Football is too serious at times. Holloway’s jovial nature lightened the 2010-11 season in the Premier League just as he did throughout his many years in the Football League.

That has immense value. Sport is meant to be fun.

Holloway seems to appreciate that more than most, and perhaps facing no expectations at Blackpool made it that bit easier to be ultra-relaxed, to see sport for what it is.

Perhaps a different manager tightens the Tangerines up, avoiding the second half of the season slump that eventually cost them their Premier League status. 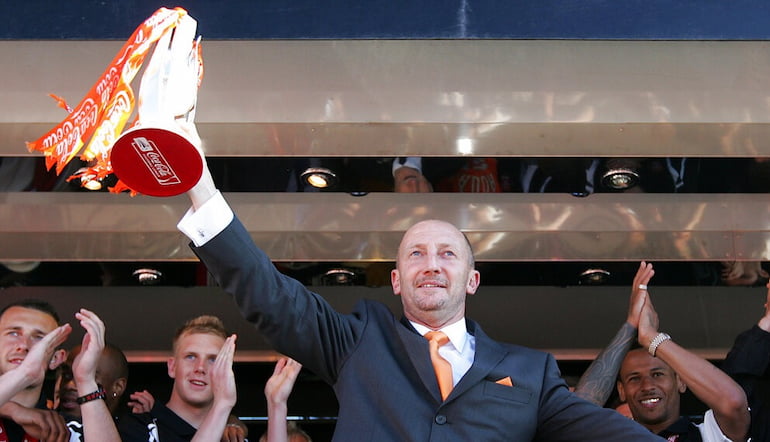 There is doubt over whether that was even possible with the players at his disposal though, and even if it had been achieved, it would not have captured as many football fans around the country.

Holloway delivered Blackpool’s first season in the topflight since 1970-71. It might have been a lone campaign appearing in Premier League predictions, but lifelong memories were created for Blackpool supporters.

Of course, the promotion and performances in 2010-11 were also a springboard for several of Holloway’s players. Most notable of which was Charlie Adam, who earned a move to Liverpool.

Out of management since suffering relegation from the Football League with Grimsby in 2020, Holloway’s days up against Arsene Wenger and Alex Ferguson are a long way behind him, but few managers with a such a short career in the Premier League have been as memorable.