Manchester United Badge: The History Of The Man Utd Badge

The Manchester United badge is known around the world but how much do you know about the Man Utd badge history? 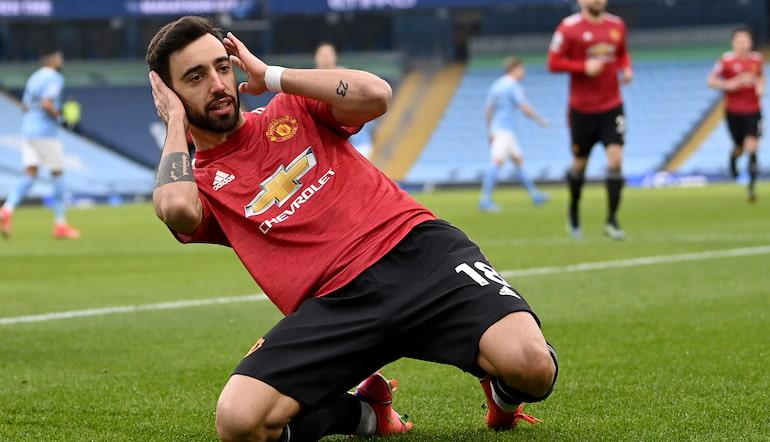 One of the most recognisable brands in football, Manchester United are one of the biggest football clubs on the planet.

Manchester United are known all around the world and football fans from all four corners of the globe can point out the Man Utd badge in a line-up of crests.

You don’t need to be a football betting expert to describe the Manchester United badge, with the devils and famous ship at the forefront of the club logo.

Without further ado, it is time to take a closer look at the history of the Man Utd club badge – and the various changes made to the Manchester United crest over the years.

The initial Newton Heath crest is unrecognisable compared to today’s Man United badge. Designed in 1878 in the club’s inaugural season, the badge paid homage to the Lancashire and Yorkshire railway base.

Over the years, the club opted to release one-off a Manchester Utd badge to commemorate events, including the 1958 FA Cup final, the 1963 FA Cup final and the 1968 European Cup final.

The ‘modern’ Manchester United badge can be traced back to the 1960s, with the club including the iconic Red Devils logo on club programmes and scarves.

By the 1970s, the Man Utd badge had incorporated the devil on the logo. The 1973 change helped to propel the Manchester United crest into the modern era.

Since then, the club have made minor changes to the Man Utd badge in 1993 and then once again in 1998. The current Man United crest is one of the most popular football club badges around the world - prediction site experts will recognise it instantly.

The original Man Utd badge was based on the logo of Manchester’s Coat of Arms, with the ship paying reference to Manchester’s trade history and the Manchester Ship Canal.

The heritage of Manchester revolves around the industrial revolution, and that is where the globe with bees originates from. The bees are synonymous with the wider city.

Meanwhile, the red rose worn by both the lion and antelope is the official symbol of Lancashire – which ties in with the city’s motto at the bottom of the crest.

Finally, the three stripes represent the three rivers that flow through parts of the city: the Medlock, the Irwell and the Irk.

The Man United badge traits are important to supporters even today, with fans referencing the River Irwell in one of their supporter chants.

The city of Manchester has a rich history and heritage and the Manchester Ship Canal is a major part of the city’s success.

The Ship Canal helped Manchester to arrange trade and other business opportunities to other areas of the country during the industrial revolution.

Liverpool were one of the cities to oppose the project and that was a key point in fuelling the rivalry between the two regions – both on and off the football pitch.

With both clubs now playing at the summit of world football, the Manchester Ship Canal is advertised across the planet on the Man United badge and Man City logo.

Following the tragedy of the Munich Air Disaster in 1958, Sir Matt Busby opted to search for a new nickname for his team and the legendary football manager took inspiration from local rugby team Salford.

With their red kits, Salford had been branded as "Les Diables Rouges" on a tour of France, which translates to "the Red Devils". Not only did the colour scheme fit with the Man Utd badge theme, but Devils sounded more intimidating.

The club badge was officially redesigned in 1970 to incorporate the devil on the Manchester United badge and it is now synonymous with the Old Trafford side's crest.

Even the club's official mascot, Fred the Red, is based on the red devil and he can be seen donning the Manchester Utd badge around the ground on a home matchday.

Today’s club crest is very similar to the previous logo but with a stronger, clearer colouring and with ‘Football Club’ removed.

While this decision was met with criticism at first, it has helped transform the club into one of the sport’s biggest brands and the Manchester Utd badge is one of the most famous logos on the planet.

If you removed the Manchester United writing, you’d know straight away that it is the Man United badge – and that is exactly what the club wanted.

A popular pick in weekly soccer prediction tips, Man United are the biggest football club in the world. Without a doubt, the current Man Utd badge does its supporters justice.