Michu was a revelation for Swansea City in 2012/13 but his goal scoring exploits soon dried up. Is he the greatest one season wonder in top flight history? 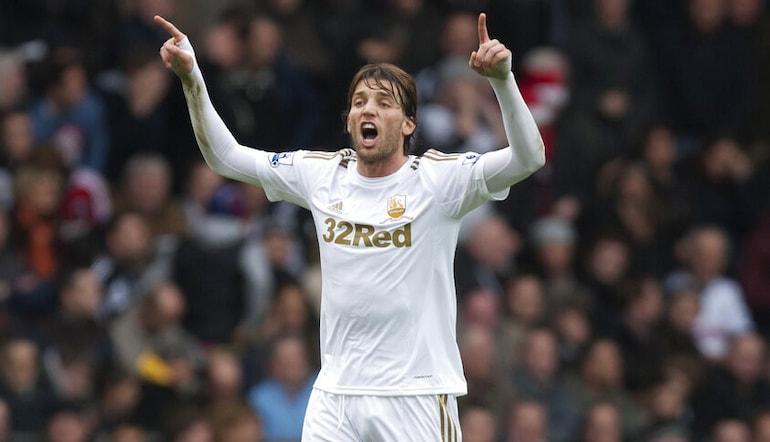 The Spaniard arrived as what appeared a cheap replacement for the departing Gylfi Sigurdsson, having scored 15 goals in 37 La Liga outings for Rayo in the season prior.

This wasn’t a transfer which shook Premier League betting odds. That soon changed...

Debuts don’t get much better than a brace and an assist in a 5-0 win. More goals followed against West Ham and Sunderland, keeping the relatively unknown Spaniard atop the scoring charts.

Before long, his football betting odds for the Golden Boot shortened markedly.

Not only had Michu taken the league by storm, but he also played a central role in Swansea’s historic League Cup win. His 22-goal 2012-13 for the Swans led to a Spain call-up, and he ultimately made his debut in the early weeks of 2013-14.

By that time, though, some of the shine had worn off, with a combination of injuries and poor form leaving Michu with just six goals in 2013-14.

An unsuccessful loan to Napoli followed before short stints in the Spanish football league with Langreo and Oviedo.

Retirement at 31 seemed premature for a player who had lit up English football and become a stalwart of FPL predictions just a few seasons prior.

In that sense, Michu was perhaps the truest of one-season wonders by the strictest definition of the word. It was literally one season in the spotlight, a lone season of brilliance.

Others have dragged their career out longer or had something of a bounce back, but no such revival took place for Michu. Most of his career was spent outside the topflight, and he was never as prolific as that magical 2012-13 in south Wales.

The striker that the streets will never forget...

Despite the blink-and-you’ll-miss-it nature of Michu’s success in England, Swansea spending just £2 million on the Oviedo native remains among the best transfers in the history of the Premier League.

If Michu flopped (which wouldn’t have been surprising given the fee and his career record), Swansea could have been facing down the barrel of relegation, and likely do not lift their first League Cup.

Some of the Premier League’s most famous one-season wonders ended up with a slightly diluted legacy due to the years that followed.

Michu suffered no such outcome, largely because he disappeared as quickly as he entered the Premier League arena. 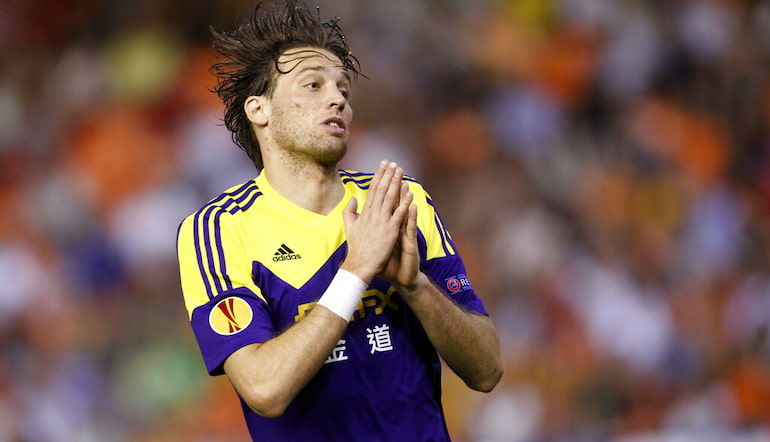 There wasn’t a three-year fallow period, playing for Swansea or a non-competitive Premier League predictions outfit. He exploded onto the scene, starring in one of the all-time great debuts, winning silverware, and soon departed.

The whirlwind of Michu in 2012-13 is a had to be there memory. Michu was a phenomenon for a few months, hitting the purplest of patches when the most eyes were on him.

The same goal return over two seasons would have been forgettable, but condensing all of his best football into one spectacular campaign ensures Michu will be recalled for years to come by fans nationwide.