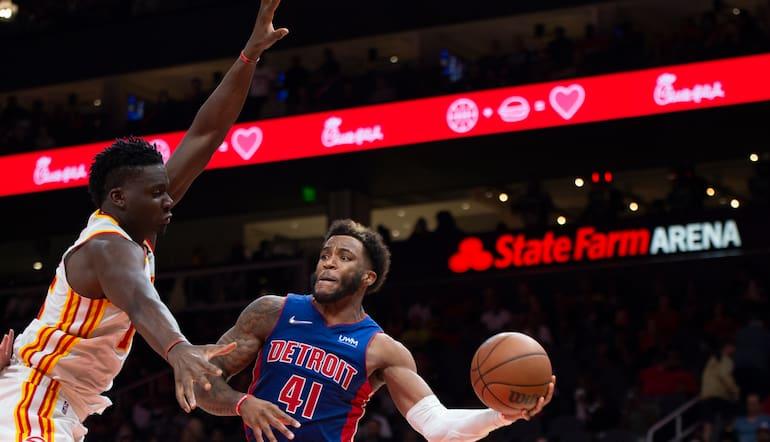 Released across all formats on Friday 10th September 2021, NBA 2K22 has been a huge hit with basketball fans around the world.

Whether you’re massive into NBA betting or simply enjoy the famous Visual Concepts series, NBA 2K22 is the top option for basketball gamers.

One of the main reasons why basketball lovers purchase the new NBA 2K game each year is the soundtrack – and the list of music on NBA 2K22 is on another level.

Here, we look at the NBA 2K22 soundtrack and how it compares to previous years. While the general consensus is that this year’s track list is the best yet, music is of course subjective.

Avid gamers look at NBA predictions and rumours relating to the NBA 2K game ahead of its release but information on the next soundtrack won’t be available for some time.

With 70 unique tracks included on the initial NBA 2K22 soundtrack, music lovers from across the globe can enjoy an eclectic music collection while enjoying the latest basketball game.

Furthermore, 2K have also stated their plans to integrate a Beats Pack into the game – creating an opportunity for the NBA 2K22 community to record their own sounds over the beats.

This feature may not appeal to basketball betting tips followers nor will it appeal to casual music fans but there will be many who utilise the Beats Pack.

To keep the NBA 2K22 soundtrack list fresh, developers announced that they would be implementing a new feature called First Fridays into this year’s game.

Described on the video game’s official website as a new feature where “Every Friday throughout the NBA season, you’ll get new music added to the soundtrack from both up-and-coming artists and world renowned musicians.” 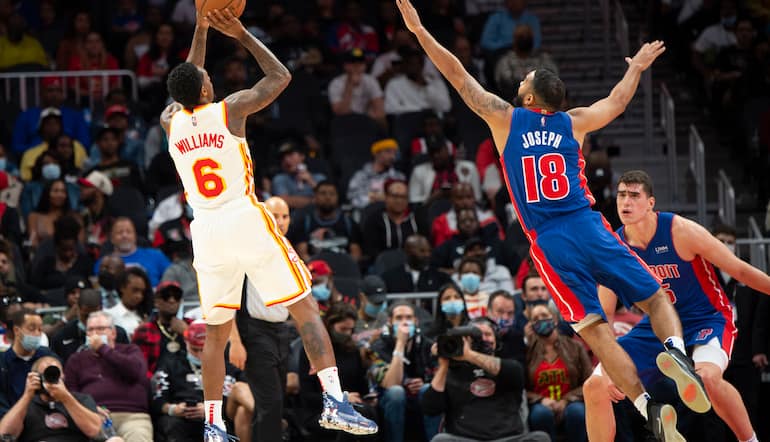 The addition of First Fridays to the 2K franchise offers a unique feature for players to keep the game exciting and offer the chance for budding musicians to get their sounds out there.

Soundtracks are like the LeBron vs Jordan debate. They are an essential piece of the game and NBA 2K22 would lose freshness and an entire new dimension without First Fridays.

As of October 22nd, NBA 2K added 12 new songs would to the official NBA 2K22 soundtrack - with some of the biggest names in the music industry featuring on the tracklist.

Basketball Tips
NBA tips
About the Author
By
Alex McMahon