What are NBA player prop bets? Our basketball tipster picks his way through the main NBA props betting odds at 888sport... 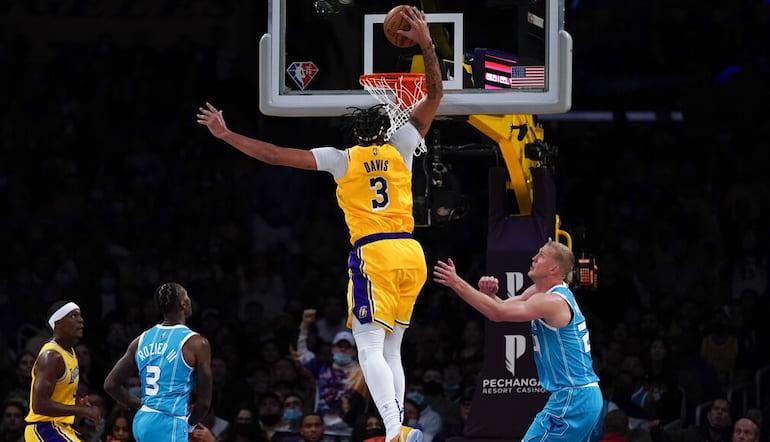 Basketball betting is growing in popularity, particularly as sports wagering is legalised across the United States of America.

It’s still early days, but we are seeing betting become part of the wider NBA conversation, a central point of debate, marketing and analysis. 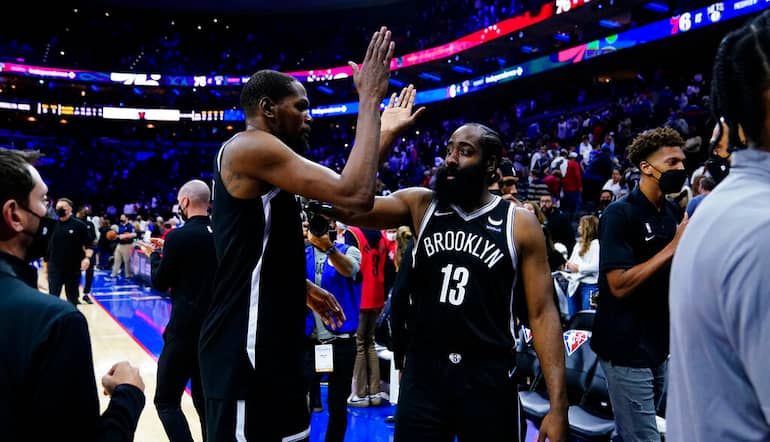 Player props are a big chunk of that. While online betting might be a relatively newfound thing to many NBA fans, it’s crucial to get a grasp of player props.

It’s an area of sports gambling which can have excellent returns, and props can keep your bets alive deep into games.

Where picks against the spread can be all but lost by half-time, there’s almost always a chance with player props.

What Is An NBA Player Prop?

NBA player props are a bet on an individual player’s statistics. These can be one specific game or for the length of a season.

A season-long bet, for instance, could be wagering that James Harden will average over 28 points for the campaign. A single-game bet is usually an over/under on a line set by the bookies.

These bets can be parlayed with other player prop selections, wagers on the game as a whole or put into a combination for a specific player.

Taking Harden as an example, books will also offer bets on Harden’s totals for points and rebounds, points and assists or a combination of all three.

The number of different player props available depends on the bookmaker and the player involved. The standard options are points, rebounds, assists and threes made.

Of course, threes made isn’t relevant for some players like Rudy Gobert or Jarrett Allen, while assists are not always available either.

The combos on offer will also vary by each bookie. These can be a fun thing to dive into as it’s a bit different and will often provide some surprise value.

Betting on Luka Doncic’s total for points, rebounds and assists also works as a way of giving yourself an extra chance to cash the bet if his teammates aren’t hitting open shots or he’s not getting the free throw he usually does.

Players like Doncic will also sometimes have a price to record a double-double or a triple-double.

These are a longer price than most other player props. Bettors can also find longer or shorter odds by delving into alternate lines.

As an example, if Doncic’s assist line is set at 7.5, the over and under odds will be close to evens.

You could boost the odds by wagering on him to record over 8.5 assists or get some shorter odds by placing a bet on over 6.5 dimes.

With delayed injury reports and uncertainty over rotations, bookies will sometimes hold back releasing their player props odds until just a couple of hours before tip-off.

Don’t be surprised if only a few players from a game have props available, too. It’s not unusual for bookies to only offer props for the top five or six guys on a team.

Where weighing up NBA predictions for the total, moneyline or spread requires consideration of the coaches and the entire rotations, it should be more straight forward when pondering your player prop bets.

The minutes to be played and the opponent’s defence is obviously a factor when weighing up your prop wagers, but if it’s a question of how many threes a player makes, there are fewer variables to throw into the equation.

Get your hands on some standard team-wide numbers and the player’s game log and you’ve got what you need to make a well-informed player prop decision.

You don’t need to be an expert on the best NBA draft classes. Nor do you need to know everything the team does schematically.

A first glance at NBA player props can be daunting. It can seem like a lot of numbers to take in and you’re spoilt for choice.

Yet, this is an accessible way to get into NBA betting, a means of doing your own background work and making your own decision.

Bettors can do a very deep dive with NBA player props. Perhaps you’ve spotted a defensive weakness which a certain player will exploit.

Maybe a coach favours throwing doubles at a star, opening up assist opportunities and threes for his teammates.

First and foremost, bettors must look at how the player in focus has been performing. If they’ve gone under 24.5 points in their last six, it’s going to take something very convincing to back the over. 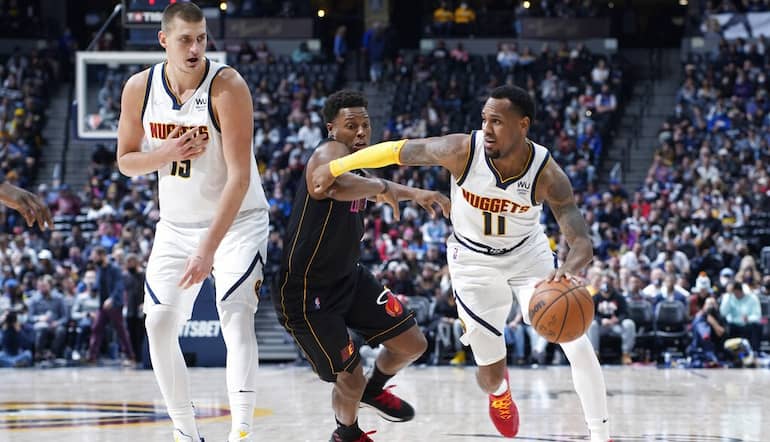 Pace of play is vital, too. Not only do teams who play quickly open up a lot of transition looks, it also results in extra possessions for both teams and often higher scoring games.

Facing one of the league’s quickest teams could help justify backing overs that would usually look like good unders.

Like any betting, there’s no sure-fire path to success on player props. Bettors will have their preferred methods of making decisions.

Some will like following a hunch. Others will dive deep into game tape and advanced analytics.

Find what works for you. Identify the sites that are easiest to use and have the most useful information available and most of all, enjoy it.