Newcastle United And Their Lofty Ambitions This Season

What should Magpies fans expect ahead of the 2022/23 Premier League season? 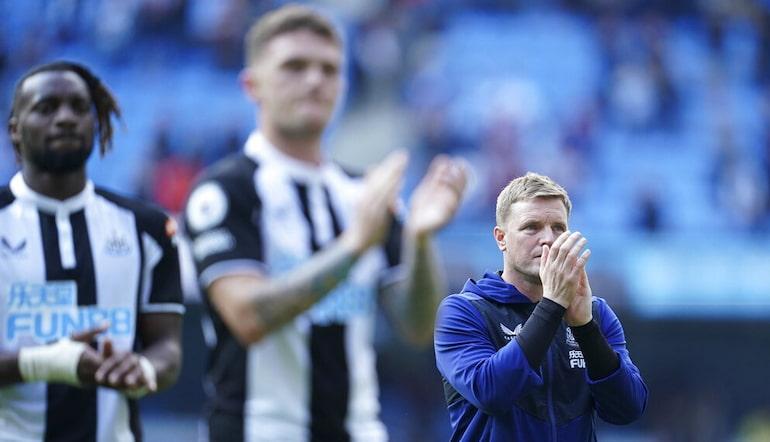 It was all change at Newcastle United last season, with Mike Ashley finally selling up and the Public Investment Fund taking over at St James’ Park.

Eddie Howe had an instant impact after arriving at the helm, leading Newcastle up the table and fuelling increased optimism ahead of a huge year for the north east side.

Most Premier League betting markets have Newcastle as ‘best of the rest’ behind the top six and the Magpies will be dreaming of finishing in one of the European spots.

However, it is important for Newcastle fans to remain grounded. While the sky is the limit for the club in the future, it would be foolish to expect instant success.

Following the Manchester City blueprint and remembering that this Newcastle project is still in the embryonic stages are key to their chances of long term glory.

Newcastle are in a predicament but it’s a nice predicament. Patience will be required though as the Magpies continue to lay the foundations for what could be a very successful future.

Howe has been brought in to instil an attacking culture at the club while putting Newcastle in a position to evolve and fight at the business end of the Premier League.

It took a fair few years for Manchester City to compete on multiple fronts and it would be unwise to try and accelerate the process to one or two seasons.

On the flip side, you could argue that Newcastle’s success in the second half of the 2021/22 season suggests that the club are capable of defying Premier League predictions by clinching a top six finish.

The Magpies were shrewd with their investments in January, signing Dan Burn, Matt Targett and Bruno Guimaraes alongside Kieran Trippier and Chris Wood. 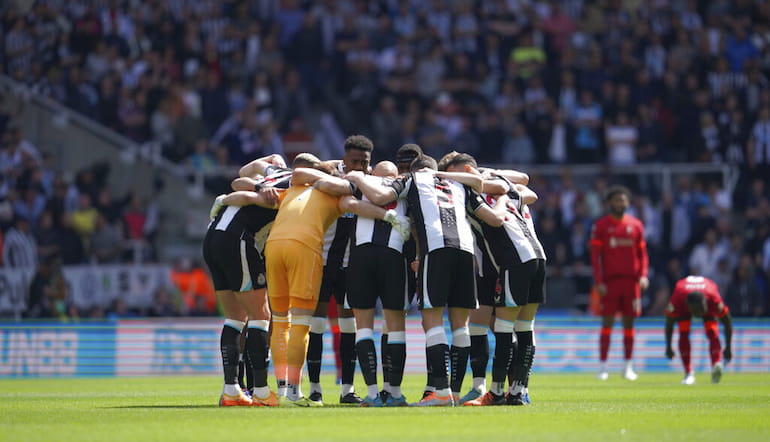 All five players had a positive impact on the overall mood at St James’ Park and fans are now excited at what could be a memorable 2022/23 campaign.

Newcastle went after trusted, experienced figures in January and they’d do well to adopt a similar approach in the summer transfer window.

What Can We Expect?

The sky is the limit for Newcastle but there is no need to rush. Some way too early predictions have the Magpies winning a trophy but there’s plenty of time for that.

Instead, we should assume that Howe and his staff will want Newcastle to finish in the top half of the table – while showing a competitive edge in matches against the ‘Big Six’.

Nick Pope has signed his contract as Newcastle player until June 2026, deal completed after medical in the morning. ⚪️⚫️ #NUFC

A good account would sit well with supporters in the FA Cup but the primary focus will of course be on the Premier League.

Nobody knows how strong Newcastle will be come the end of the summer transfer window but they are undoubtedly the most exciting up-and-coming club in the world right now.