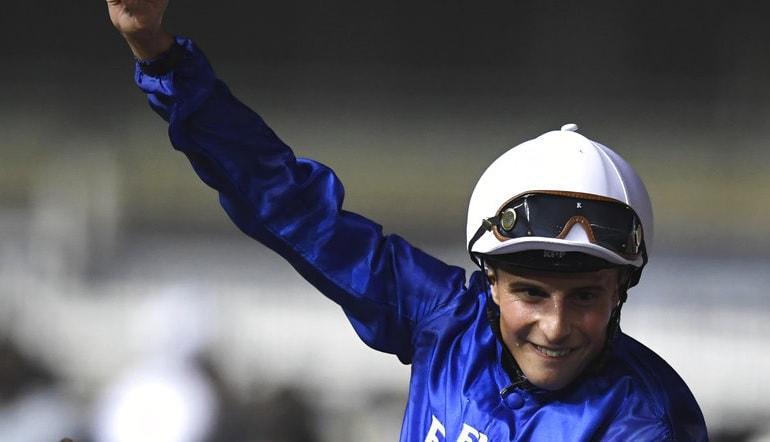 The QIPCO 2000 Guineas attracts the best UK, Irish and French three-year old milers around, not only for the ample prize money, but for the Classic status of the race itself.

The Group One race is run over a distance of one mile on Newmarket’s Rowley Mile course on the opening day of the two-day Newmarket Guineas Festival.

While the 2000 Guineas is open to colts and fillies, usually only colts contest it as fillies find it difficult against the boys and they have their own same sex race the day after anyway.

Some horses are aimed at this race as part of a three pronged assault on the season long Triple Crown, which consists of the Guineas, Derby and St Leger.

It goes without saying that you need an exceptional horse to pick up all three races and you won’t be surprised to discover that Nijinsky was the last Triple Crown winner back in 1970 – that’s now some 52 years ago!

He was the NAP of the day in almost all of the daily newspapers too.

The top three quickest times for the Newmarket 2000 Guineas over the last 20 renewals are:

The only other trainer to have recorded multiple winners of the 2000 Guineas is Jim Bolger with two winners (2013 Dawn Approach, 2021 Poetic Flare).

On the cold list is Saeed bin Suroor who has saddled a total of 19 runners in the race without registering a single victory.

The two leading jockeys in the 2000 Guineas over the last 20 years are Ryan Moore and Kevin Manning who have both won the a couple of times each.

The last horse to win both the 2000 Guineas and the Derby in the same regular season was Camelot (Aidan O’Brien) in 2012.

For some additional in-depth insight into some of the Guineas trial races, be sure to check out some the excellent horse racing blogs that are out there.

There was only one major shock in that time when in 2014, Night Of Thunder dumbfounded punters by scoring at odds of 40/1 in the betting for Kieron Fallon.