Next Barcelona Manager Odds: Time Running Out For Ronald Koeman?

Will Barca sack Ronald Koeman this season? We look at the next Barcelona manager betting odds as the pressure on the Dutchman increases... 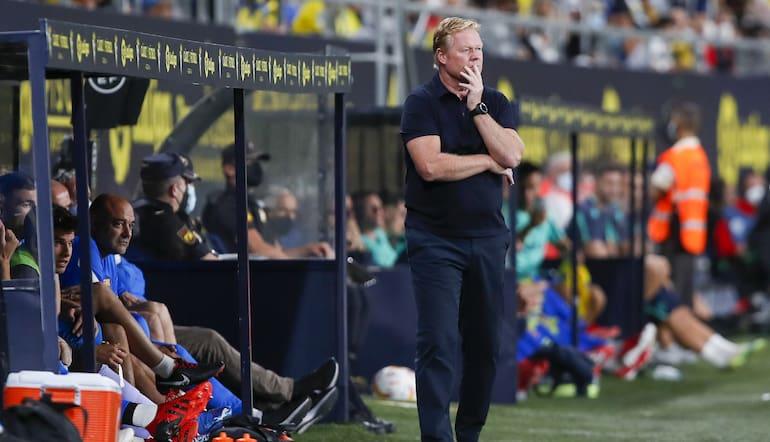 Barcelona are one of European football’s most successful clubs but the situation at Camp Nou is now more precarious than ever before.

Regularly sitting pretty at the top of Champions League odds, Barca find themselves under immense pressure to maintain their status as a driving force in world football.

La Blaugrana slipped down to third in La Liga last season – the first time Barcelona have been out of the top two since 2008. 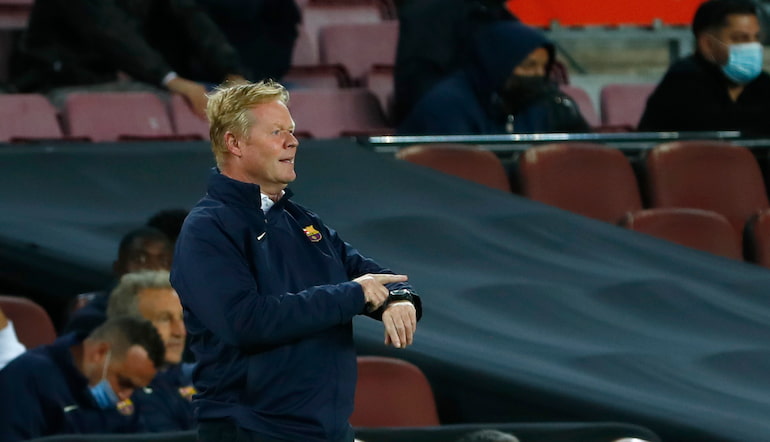 A last-16 exit in the Champions League didn’t help his case but Koeman’s side managed to secure silverware with a 4-0 victory over Athletic Bilbao in the Copa Del Rey final.

Is Koeman the right man for the Barcelona job? That is the million pound question. It seems like the tide is turning against the Dutchman – but who is his likely replacement?

Here, we look at the next Barcelona manager odds as we enter a pivotal stage of the season. If you’re into football betting online, now might be the time to act…

Ronald Koeman was confirmed as Barcelona manager on a two-year deal in August 2020 but the Dutchman has had to fight to win supporters over during his first year in charge.

One thing Koeman has is experience. He took his first managerial role in 2000, working his way up the Eredivisie ladder before testing his dugout skills abroad.

Koeman’s managerial resume is impressive – he led the likes of Ajax, Benfica and Feyenoord before earning a move to Premier League club Southampton.

A short stint at Everton followed but things didn’t really work out at Goodison Park. Despite his struggles on Merseyside, Koeman then became Netherlands manager in 2018. 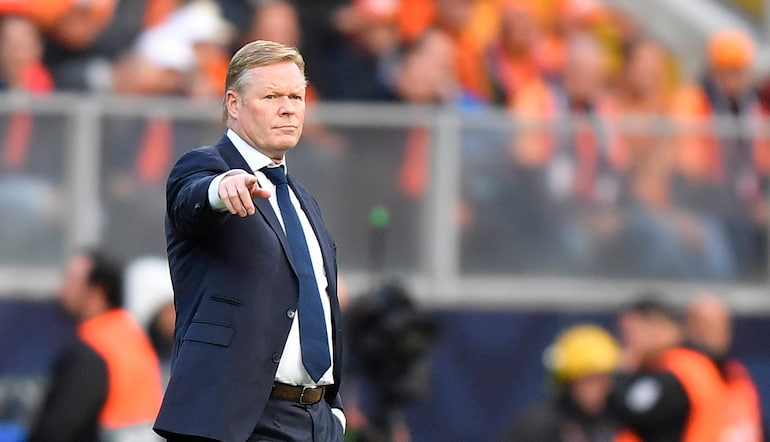 The Dutch job was Koeman’s final appointment before taking over at Barcelona and he will be hoping to justify La Liga betting odds and get his career back on track with a successful tenure at Camp Nou.

Koeman’s relationship with Barcelona is closely related to the late Johan Cruyff – the man who brought his compatriot to Camp Nou as a player in 1989.

He was a pivotal figure for Barca during his spell at the club, helping La Blaugrana to four La Liga titles, a Copa del Rey crown and European Cup glory.

While the current Barca side is nowhere near the level of the ‘Dream Team’ that Koeman played in, fans will hope that the Dutchman can take inspiration from his playing days.

Some of the greatest managers in the history of football have sat at the helm of the Camp Nou dugout, including the likes of Louis van Gaal, Johan Cruyff and Pep Guardiola.

A few Barcelona managers have broken La Liga transfers records while others have focused on promoting the best youth players to the first team.

One of the most sought-after positions in the sport, there have been plenty of managerial changes in the modern era. We’ve provided every Barcelona manager since 1969…

One of the biggest clubs in the world, Barcelona regularly feature in La Liga predictions and that will be no different this campaign.

La Blaugrana have a trophy cabinet to rival that of Real Madrid and Bayern Munich and the Camp Nou faithful will hope that Barca can clinch major honours in 2021/22. 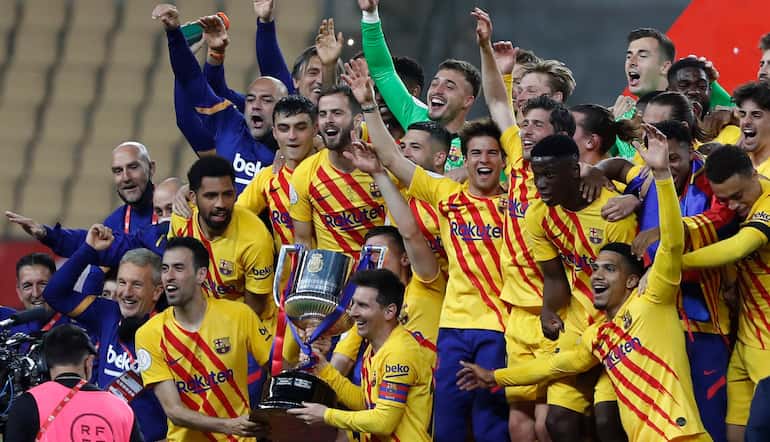 As of September 2021, Roberto Martinez is one of the leading contenders in most next Barcelona manager betting markets.

The former Everton manager has impressed since taking over as the Belgium national team boss and reports claim that the Camp Nou hierarchy are targeting the Spaniard.

In terms of style, Martinez’s teams often play an attacking brand of football that will appeal to Barcelona supporters but his lack of experience at the highest level is a concern.

Xavi Hernandez is another name that has been mentioned regarding the Camp Nou position and it wouldn’t be a huge shock to see the club legend appointed as the next Barca boss.

A huge hit with supporters, Xavi spent most of his playing career at the club and the next Barcelona manager odds suggests that he may be favourite to replace Koeman.

Those two candidates are clear of the other next Barcelona manager betting contenders, with Ajax boss Erik ten Hag earning a token mention.

If the La Blaugrana bosses wanted to go left field, Ten Hag offers a viable alternative given his experience and credentials. Is this too much of a step up though? Possibly…

Follow the latest developments here at 888sport. Koeman may be able to save his bacon for now but with a new contract unlikely, next Barcelona manager betting odds are worth monitoring…