Is Ole's Time At The Wheel Reaching The End Of The Road For Man United Fans?

Is time running out for Ole Gunnar Solskjaer at Manchester United? We look at the Old Trafford manager and his position with the fans... 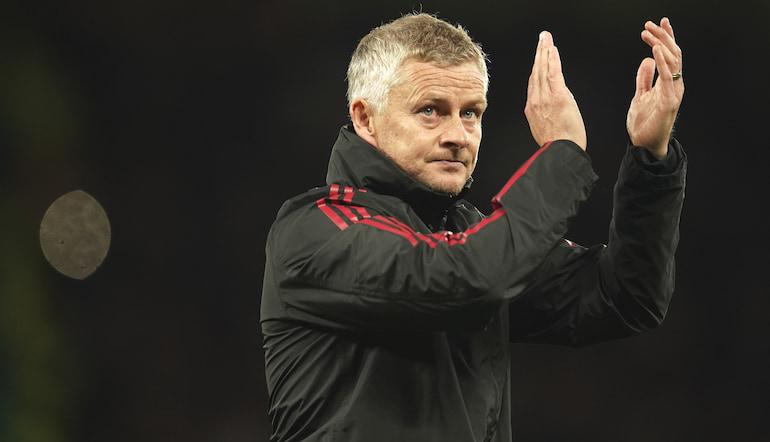 Following Man Utd’s shock defeat in game week one of the 21/22 Champions League campaign against Switzerland’s Young Boys, in a survey of 2,000 Manchester United fans, more than half don’t think Ole Gunnar Solskjaer will be the man to deliver a fourth Champions League trophy for the club.

The defeat by Young Boys highlighted deficiencies all over the pitch and it could get worse in Group F with United now facing a notoriously tough side in Villarreal – penalty shoot-out victors over Solskjaer's stars in last season's Europa league Final. 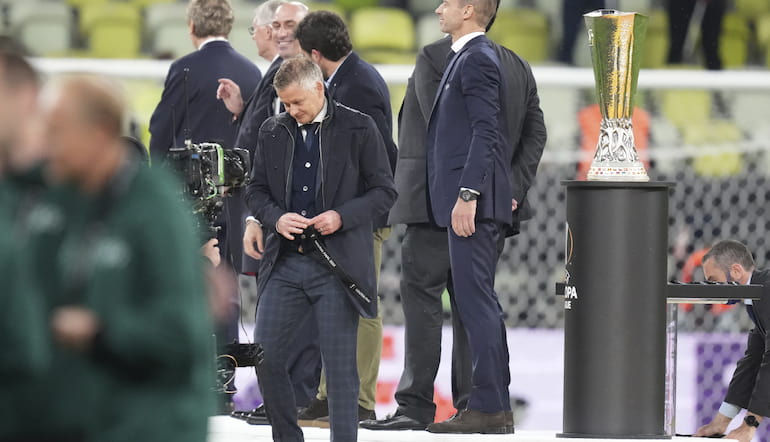 A poor display against the Spaniards will only harden the belief that Ole's run out of gas in his quest to make United winners.

However, despite the opening game loss to Young Boys and lack of belief in their manager, 93% of Man Utd fans still remain confident that the reds will still qualify from Group F.

A whopping 78% of Manchester United fans believe their new signing will finish as the Champions League top goal scorer for a record eighth time.

KINGS OF EUROPE – OR PRINCES OF THE PREMIER LEAGUE?

When it comes to winning a fourth Champions League trophy or fourteenth Premier League title Manchester United fans are divided.

Most younger fans (U35) believe it’s the Champions League that should be the priority (60% vs 20%), while older fans (55+) who saw United dominate domestically during Sir Alex Ferguson's tumultuous reign would rather Ole and his men focus on the domestic league title (38% v 27%) after a recent home defeat at the hands of Aston Villa.

POGBA THE PUZZLE – WILL HE STAY OR GO?

Love him or loathe him Pogba brings a swagger to United's game that just isn't there when he's missing.

Yes, he sometimes frustrates. And, in his defence, he's not always played in the position to get the best from him.

But his ability to conjure magic means he has few peers in the Premier League. 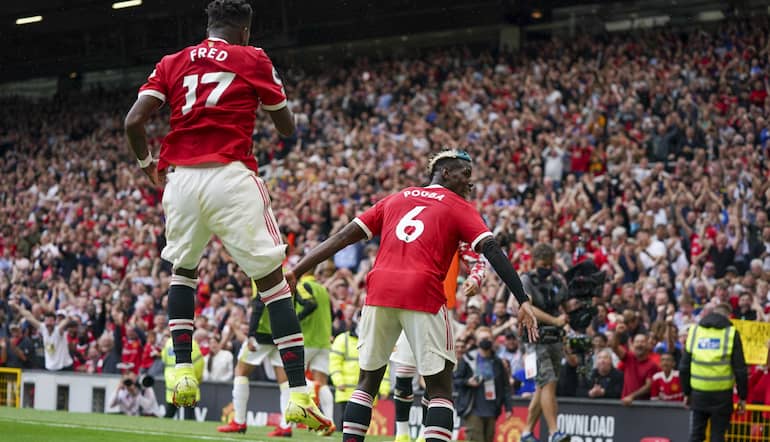 Pogba is said to be enjoying life at United and has been impressed by the arrival of Ronaldo, Raphael Varane and Jadon Sancho.

Yet the French World Cup winner has yet to commit to a new contract with Juventus reportedly ready to lure him back to Italy in the new year.

A resounding 70% of Man Utd fans hope he turns his back on the struggling Italian giants and think United have a better chance of winning silverware if Pogba renews his deal and stays at Old Trafford.

Bet on football with 888sport throughout the 2021/22 season and follow the latest developments on Ole Gunnar Solskjaer's position at Manchester United.

Football Tips
Manchester united
About the Author
By
888sport