Predicting EVERY Result At The 2022 World Cup

Our football tipster predicts EVERY result at the 2022 World Cup in Qatar - who is he expecting to lift the Jules Rimet trophy? 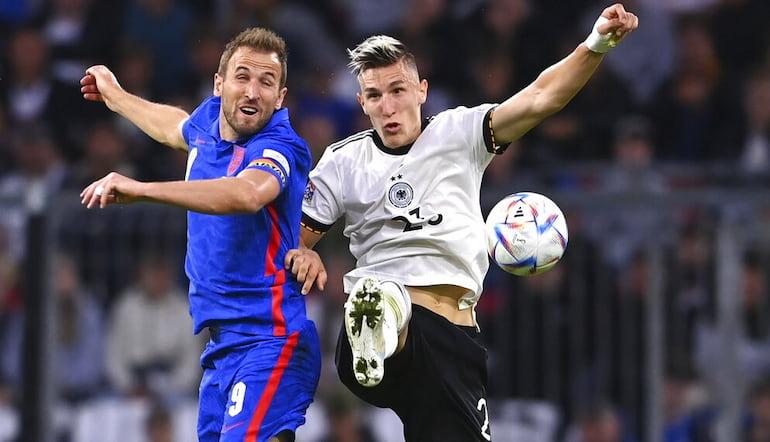 It’s time to look ahead to the 2022 World Cup. This has been the main subject in football betting over the last few weeks with the final World Cup qualifying matches completed and teams experimenting in friendlies and Nations League fixtures.

While this is a tournament unlike any other, and it will be a very different viewing experience for those of us in Europe, World Cup odds still point to some familiar favourites in the shape of Brazil and France.

We have our schedule with fans able to gorge on four back-to-back games through the first two group stage matchdays.

The third round of fixtures will see fixtures in the same group kick off at the same time before the winner-or-go-home tension of knockout football begins.

Group G looks like the most competitive of the eight with Switzerland, Serbia and Cameroon joining Brazil. England got a favourable draw in the form of Iran, USA and Wales, making them a heavy favourite to win their section.

Elsewhere, there’s some intrigue in Germany and Spain being placed in the same group, giving us a heavyweight matchup in the first phase.

Croatia, Morocco, Belgium and Canada makes for an intriguing Group F. The Croatians were runners up four years ago, but they are an upset candidate heading into this year’s tournament. Will Canada make it into the last 16 at just their second World Cup?

Harry Kane, winner of the Golden Boot in Russia, is neck and neck with Kylian Mbappe to win the award in Qatar.

Mbappe is among the favourites for the Golden Ball too, while Kevin De Bruyne, Lionel Messi and Neymar are all expected to be in contention.

England had a torrid time in the Nations League. Gareth Southgate’s critics have resurfaced, with some even suggesting that the nation's most successful manager since Alf Ramsey should be replaced before the World Cup.

That is not going to happen.

The Nations League struggles can be attributed to experimental decisions from Southgate. We could also point to severe fatigue at the end of a gruelling season. Those results and performances must be taken with a pinch of salt.

There is, however, no denying that expectations are sky high for Southgate and the Three Lions after reaching the last four in Russia and losing on penalties against Italy in the Euros final last summer. 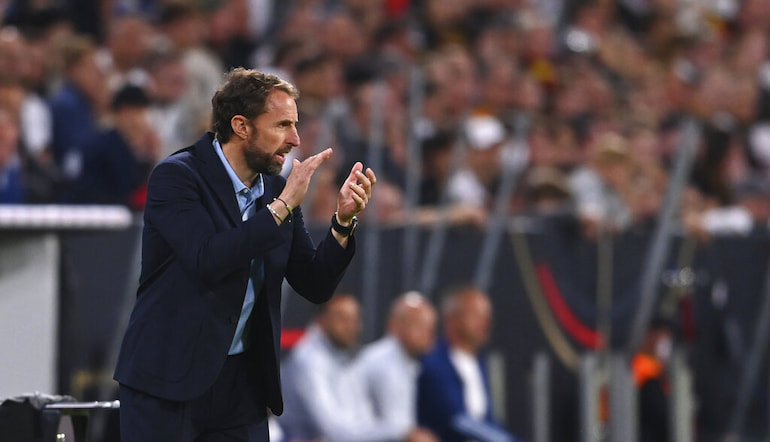 Progressing from the group shouldn’t be a problem, such is the talent at Southgate’s disposal. The path from then on could prove challenging – they are on a collision course with France in the last eight if both win their groups.

England might not be favourites to lift the trophy this winter, but they are certainly in the mix.

This is a group with the talent to go on another deep run, plus the tournament experience will only work in their favour. Southgate has shown he can get the best out of his players when it matters most.

Here are our World Cup predictions for every fixture at the Qatar World Cup – who’s going all the way? Which teams will disappoint? Find out below!