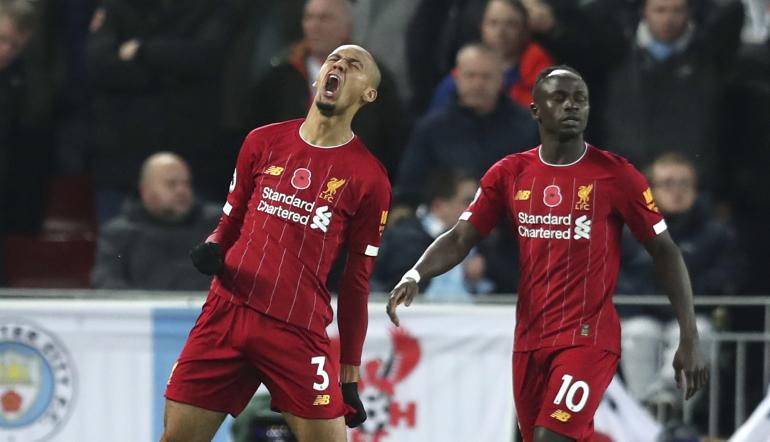 The international break went as expected for the first 10 days. England had two convincing wins while Wales qualified for the 2020 European Championship by the skin of their teeth.

However, the biggest moment of the week had nothing to do with international football. With Tottenham Hotspur languishing down in 14th place in the table, Spurs made the tough decision to sack Mauricio Pochettino.

His replacement? None other than a certain Jose Mourinho. It will be great to see Mourinho back in the Premier League and he has sparkled in press conferences ahead of Spurs’ trip to West Ham on Saturday afternoon.

Without further ado, let’s get down to the best bets of the weekend. And what better place to start than the London Stadium for Mourinho’s debut as Tottenham boss…

After a solid start to 2019/20, West Ham have slipped down the Premier League table. The Hammers are just five points clear of the relegation zone and the pressure is mounting on manager Manuel Pellegrini. A win here will go some way to silencing his critics.

It is going to be interesting to see how Tottenham play under Mourinho. His style of football has been criticised in the past but Spurs are blessed with attacking talent and he may want to take full advantage of that. Watch this space…

The ‘new manager bounce’ is one of football’s biggest clichés but it may prove prudent to side with Spurs. Mourinho will get the most out of this squad and 3/4 for an away win is exceptional value.

With Pochettino now available, the pressure is building on Arsenal manager Unai Emery. An impressive run of results may change his standing with Gunners fans but most believe that it is time to move on – anything less than three points here could signal the end of his tenure.

Southampton have been disappointing defensively this season and an early goal for Arsenal could see the floodgates open. Saints have the worst defensive record in England’s top flight while scoring just eight goals at the other end. Ralph Hasenhuttl’s side are in big trouble…

Arsenal have been difficult to back in recent months but the Gunners can claim their first win in five league games here. Take the 17/10 for a home win with both teams scoring.

Brighton have won their last three home league games and Seagulls fans will be hoping to make it four in a row this weekend. The Amex Stadium has been a fortress in recent years and Graham Potter’s men could spring a shock against high-flying Leicester.

Brendan Rodgers is right up there with the leading Manager of the Season contenders – he deserves great credit for Leicester’s success. Smart work in the transfer window has helped transform the Foxes into top four candidates and it would be foolish to write them off.

Leicester are playing some fantastic football and 21/20 could look a huge price come the final whistle. It is hard to look past the Foxes ahead of what is definitely a winnable fixture.

Crystal Palace have won just four of their last 17 home league games and the Eagles have struggled against the Premier League’s big boys this season. Roy Hodgson will be hoping that the international break has helped Palace to turn things around…

Now eight points clear of their closest challengers, Liverpool are primed to get their hands on the title. Jurgen Klopp’s side have dropped just two points in 12 games and confidence is sky high at Anfield right now – they are on the verge of something special.

Liverpool will be desperate to avoid a repeat of ‘Crystanbul’ on Saturday afternoon. The Reds have injury woes but Klopp’s side should have enough quality to score twice (12/25) at Selhurst Park.