Who makes our Premier League accumulator this weekend? Check out our picks… 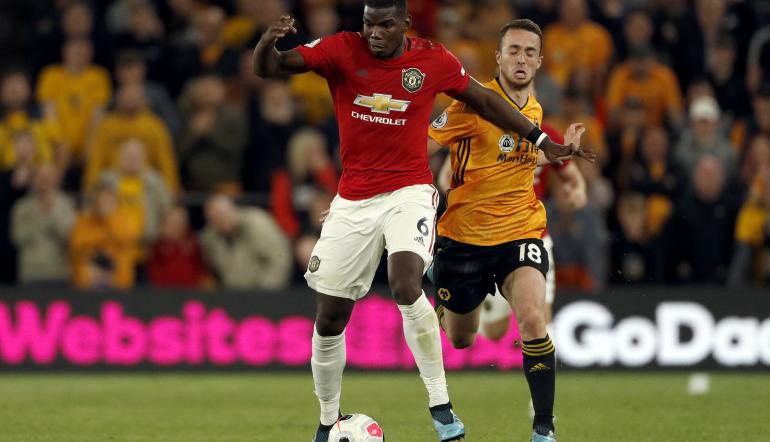 With five games played, Liverpool have a five-point lead at the top of the Premier League table. Manchester City’s surprise defeat to Norwich City has got Reds supporters dreaming of a first English title in the Premier League era.

The table is starting to take shape and five of the top six places are now occupied by the usual suspects – Leicester City are the exception to that rule. The Foxes take on Tottenham Hotspur in the Saturday lunchtime kick-off and that looks a tough contest to call…

Without further ado, it is time to take a look at this weekend’s games. Our football expert has a tasty 10/1 accumulator for punters to get stuck into – scroll down to check out his four favourite Premier League bets.

Leicester have played some brilliant football this season – the Foxes will have felt hard done by to leave Old Trafford with nothing to show for their efforts last weekend. If the hosts play like they did last time out, it wouldn’t be a huge shock to see Leicester win this.

Tottenham squandered another two-goal lead at Olympiakos on Wednesday night and the north London side will be looking to bounce back here. Bringing Heung Min-Son back into the starting line-up could be the difference between success and failure for Spurs…

Both teams are known for their attacking styles and we could see plenty of goals at the King Power Stadium. At 4/7, both teams to score offers incredible value for punters and a rare entertaining early Saturday fixture could be on the cards.

Newcastle have scored in four of their five league games this season and that is one of the only positives for Magpies manager Steve Bruce. The first goal in a match like this is always going to be important so Newcastle will be going all out for the opener.

Meanwhile, Brighton haven’t fared much better – picking up five points from their opening five matches. The Seagulls were denied in injury time by Burnley last time out and Brighton will be hoping for a repeat of last season’s 1-0 win at St James’ Park.

This one probably won’t turn out to be a Premier League classic but 4/9 for at least one goal in the first half is worth taking. Home games will be key to Newcastle’s chances of survival while Brighton have enough quality to hurt the Magpies on the break.

West Ham will take plenty of confidence from their second half performance at Aston Villa on Monday night. Reduced to 10 men for the best part of half an hour, West Ham showed grit and determination to claim a point – and they had chances to clinch all three.

Meanwhile, Man United secured a narrow victory over Leicester. The Red Devils rode their luck at times in that clash but a clean sheet will go down well with the Old Trafford faithful. United are likely to come under the cosh at London Stadium on Sunday afternoon…

The 3/4 for West Ham to avoid defeat could turn out to be a huge price. Manuel Pellegrini’s men have gone four Premier League games without defeat since losing to Manchester City on the opening weekend and the hosts will fancy their chances here.

Arsenal face Eintracht Frankfurt in the Europa League on Thursday night but Unai Emery may wring the changes for that clash. On paper, the Gunners should prove too strong for Villa but Arsenal cannot afford to take the visitors lightly.

Aston Villa were hopeless on Monday night and the newly promoted side have struggled in the early stages of the campaign. With four goals scored in five Premier League games, the visitors have a poor record in the final third and that may come back to haunt them.

Am I really going to trust the Arsenal defence to keep a clean sheet? The answer to that is: yes. The Gunners are 9/5 to win to nil and that might turn out to be the bet of the weekend. Villa were poor on Monday night and Arsenal can put them to the sword in this clash.