November international break has finally come to an end, and now, we have four months of club football that will see various clubs vie for supremacy in the title races across Europe, and various lethal goalscorers eke it out for the Golden Boot 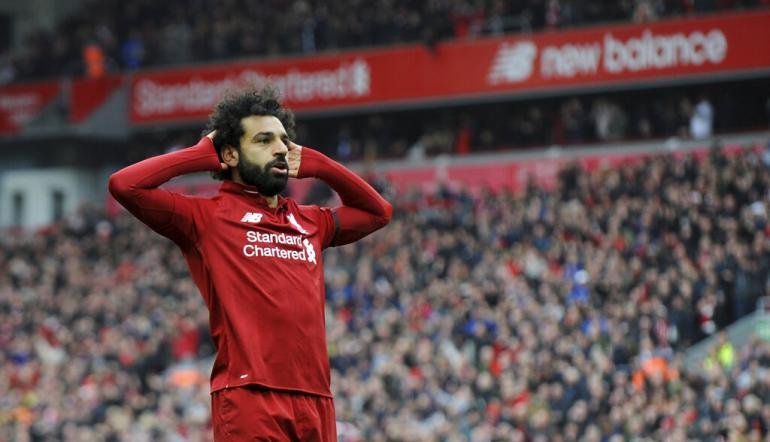 November international break has finally come to an end, and now, we have four months of club football that will see various clubs vie for supremacy in the title races across Europe, and various lethal goalscorers eke it out for the Golden Boot award as well.

Similar to Benzema and Lewandowski, Salah’s contract expires in 2022 and whilst Liverpool have wrapped up various contract extensions for the likes of Alisson, Jordan Henderson, and Andrew Robertson, they are yet to agree an extension for Salah, who turns 30 in June.

Only time will tell whether Liverpool decide to splurge and tie the Egyptian forward to a long-term deal that will attach him to Anfield throughout the rest of his prime, but one thing’s for certain: he hasn’t let this contract saga affect his form.

With 10 goals and 7 assists in 11 matches, Salah is delivering an astonishing 0.91 goals per 90 in the league.

This season is proving to be a nail-biting title race with Manchester City (3/4) and Chelsea (23/10) neck and neck with the Reds (43/10), but if Salah maintains his scintillating form at Anfield, the premier league odds could be in their favor.

After joining Liverpool in June 2017 for a club-record fee of £43 million, Salah enjoyed a world-class campaign that saw him score 32 league goals and become the Premier League’s all-time goalscorer for a 38-game season, whilst also playing a vital role as the club advanced to the Champions League Final where they would lose to Real Madrid.

Salah signed a long-term contract extension at Liverpool and followed it up with another ferocious campaign that saw him win his second straight Golden Boot with 22 goals, sharing the spoils with fellow African forwards Sadio Mane and Pierre-Emerick Aubameyang.

In Europe, Salah scored crucial goals against Bayern Munich, Porto and Tottenham to lead Liverpool to their first Champions League trophy in 14 years and the first silverware of the Jurgen Klopp era. 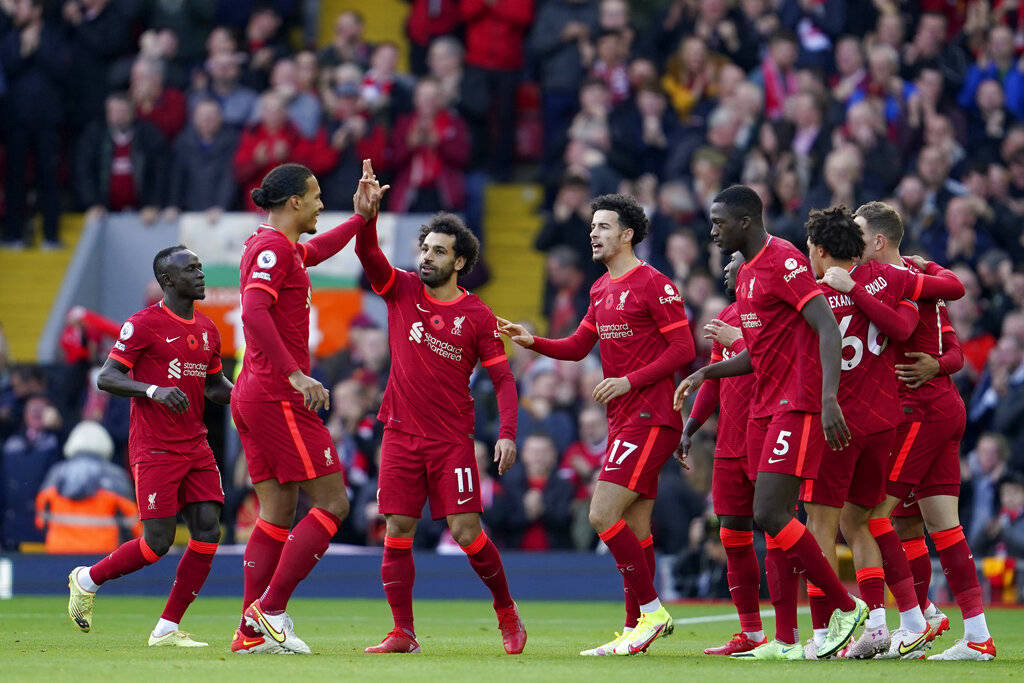 Salah’s numbers regressed the following season with the Egyptian registering just 19 goals in the Premier League, placing him behind Raheem Sterling, Danny Ings, Pierre-Emerick Aubameyang and the eventual Golden Boot winner Jamie Vardy, but he nevertheless played a crucial role in securing the club’s 19th league title -- their first in 30 years and their first in the Premier League era.

He continued to rack up all kinds of individual accolades and records in 2020/21, becoming the second player in Premier League history to score in four consecutive league openers after Teddy Sheringham and becoming the first Liverpool player in 100 years to score at Old Trafford in two different games in a season after Harry Chambers.

However, it was not enough to secure his third Premier League Golden Boot title as Harry Kane scored a goal on the final matchday against Leicester to edge Salah by one goal.

This season, however, Salah is looking hell-bent on finishing as the league’s top scorer for the third time in his career and has already racked up double figures in just 11 league matches.

And despite a shaky start to the season for Leeds United, their Brazilian winger Raphinha sits fifth in the race with 5 goals from 10 games for Marcelo Bielsa’s side. 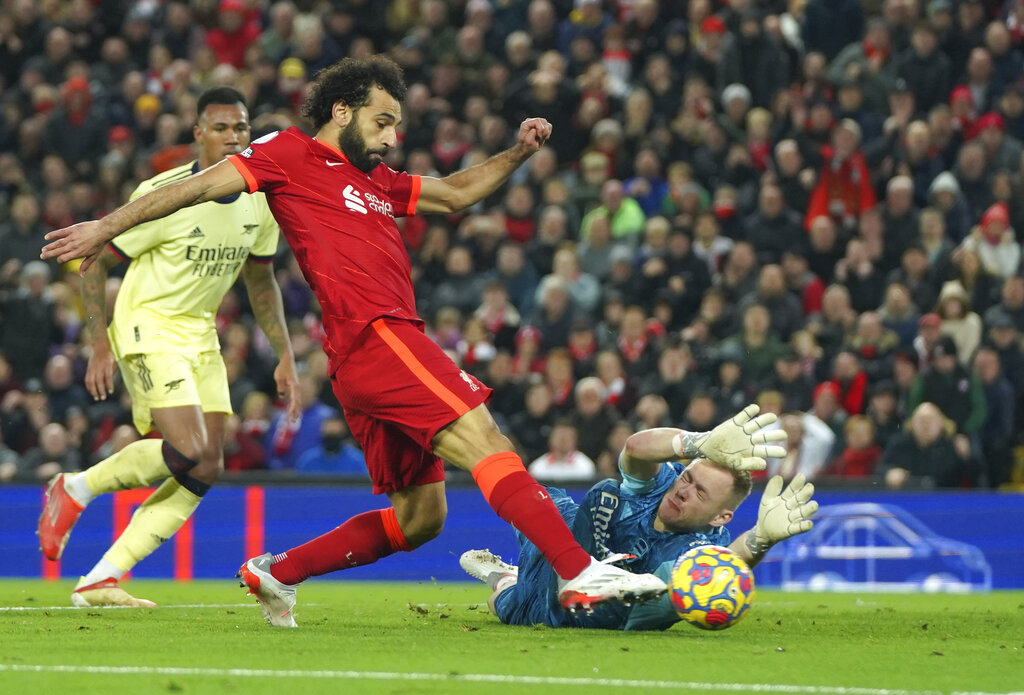 Seven years after struggling to get a game for Jose Mourinho’s Chelsea, Mohammed Salah has firmly established himself as one of, if not the best player in world football today.

If the Liverpool hierarchy are keen on maintaining the positivity and triumph that has surrounded Anfield over the past half-decade, then extending his contract should be a no-brainer.