Does Snooker Need Characters And Bright Personalities To Reignite The Sport?

Snooker needs new characters to pump life back into the sport... 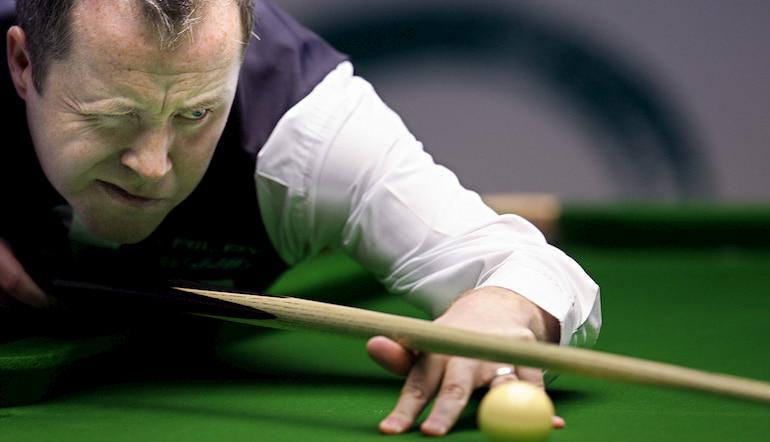 Sports are competing with each other more than ever. Sports fans have access to sport from around the globe; re-runs, highlights packages, podcasts and talk shows to accompany the live action.

Snooker, like many other niche sports, is wrestling for new fans. The highest profile decision makers in each sport are always looking to grow, and snooker is no different.

Snooker remains a predominantly British interest. There’s only four non-Brits in the world’s top 20 and only 16 in the top 50. Nine of those 16 are Chinese.

It is a sport without global appeal, restricted to a handful of countries. Of course, China’s developing fandom is vital, it’s an enormous market, and one snooker will prioritise.

Sport needs stars. Snooker is no different. Athletics received a boost from Usain Bolt, basketball benefited enormously from Michael Jordan, and golf had a wave of intrigue as Tiger Woods ruled the roost.

Snooker has its own Bolt in Ronnie O’Sullivan. One of the best snooker players ever, with a personality and playing style that sets him apart from the field.

O’Sullivan is must-watch at the table, a talent that changes the spectacle. His interviews are at least as entertaining.

It is personality that makes O’Sullivan as well-known as he is. People who have never settled down to watch an afternoon at The Crucible will be aware of The Rocket.

O’Sullivan hitting a 147 is a far greater story than anyone else, that is the nature of fame in the 21st century.

It isn’t fair, coverage isn’t equal. News stories are driven by who will read them, and developing big names, people that draw in interest from beyond the sport’s traditional circle of fandom, is important.

Fringe snooker followers will flick the television on to see O’Sullivan in a way they might not for Mark Selby or John Higgins. Getting those viewers is the start of a process to transition from fringe followers to more committed fans.

The aforementioned media role in sport has side effects. Sportspeople are media trained across all elite competition. Interviews are the way they are for a reason.

Comments like O’Sullivan makes about the sport, criticising the governing bodies, will be advised against, and often come with repercussions.

Fans want competitors to be genuine, to share their opinions openly. That’s a common theme across sport. Snooker, while their players are not under the same scrutiny as Premier League players or NBA stars, is impacted by this too.

It is worth noting, also, that the calm, calculating nature of snooker is not conducive to the emotional reactions that other sports provoke more frequently.

Whether political or sporting views, or giving fans an insight into your personal life, sports fans are more vulnerable than they have ever been.

Social media is brutal, and whatever the context, whatever the view, there will be abuse for people with thousands of followers – yet another deterrent for snooker players to show the ‘character’ the sport so craves.

People are drawn to a sport, a team or an individual, for many different reasons. Personality, without a doubt, plays a major part in individual sports like snooker and darts.

Michael van Gerwen’s support isn’t just about his darts. Roger Federer’s elegant tennis is a major factor in his widespread fandom, but there’s an investment in the person.

Snooker is far from crisis point. Chinese involvement can only be a positive long-term.

To expand to other countries and generally raise the profile of the sport, though, snooker needs more O’Sullivan’s, more people who straddle the line between professional competitor and entertainer.

Any celebrity needs a thick skin. Resilience is a job requirement, and that skin needs to be layers thicker for the outspoken.

O’Sullivan’s role in the sport cannot be overstated, but as he has mentioned frequently over the last few years, his career will not last forever.

Personality is more important than ever in sport. Snooker’s growth will depend on the entertainment away from the baize as much as the drama on it.