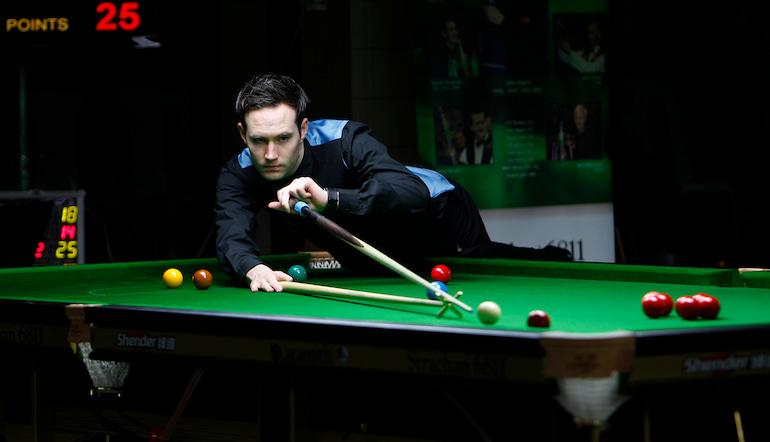 The Welsh Open has been a popular event in snooker betting odds since 1992. Due to be played at the Celtic Manor Resort in Newport in 2021, the Welsh Open has seen different champions in each of the last five years.

As that record shows, it’s a difficult competition to predict in snooker betting tips. Only three players have made the final more than three times since the first event back in the early nineties.

Many familiar names from the top of the snooker world rankings have enjoyed success at the Welsh Open.

Ronnie O’Sullivan and Stephen Hendry have reached the final five times apiece, with The Rocket winning four times to Hendry’s three. John Higgins is the only player to reach the final more than five times.

From the tournament’s formation to locations and winners, here’s all your need to know about the Welsh Open.

Unlike the snooker World Championship, which was first played in 1927, the Welsh Open’s history might seem a bit underwhelming - though many of the best Welsh snooker players have competed in the event.

The competition arrived on the scene in 1992, replacing the Welsh Professional Championship. Its predecessor was only open to Welsh players.

Initially a ranking tournament held in February after the Masters, the Welsh Open was soon moved to January, replacing the Classic.

Back in 1996, a recently-turned-17 Paul Hunter became the youngest player ever to make a ranking semi-final when he qualified for the last four of the Welsh Open. Hunter went on to win the tournament two years later.

John Higgins, with five titles, is the most successful player in Welsh Open history. He’s just ahead of Ronnie O’Sullivan, who has both four titles and a couple of maximum breaks at the competition.

O’Sullivan made the first ever Welsh Open 147 back in 1999, and recorded the most famous of all in the 2014 final, clinching the match with a maximum against Ding Junhui.

The Welsh Open, just like the Welsh Professional Championship, was played at the Newport Centre. The first seven events took place in Newport, but the competition was then moved to the Cardiff International Arena for the 1999 edition.

For five years, the Welsh Open remained at the Cardiff International Arena. The 2004 tournament was held at the Welsh Institute for Sport. In 2005, the competition returned to the Newport Centre, where it remained through to 2014.

World Snooker chairman Barry Hearn announced in 2014 that the event was moving away from Newport again. In the search for a bigger location, the Welsh Open moved to the Motorpoint Arena in Cardiff.

In a disrupted season, the Welsh Open has returned to Newport in 2021. Celtic Manor, most well-known as the venue of the 2010 Ryder Cup, is hosting the event for the first time.

Fans might be debating a snooker shot clock, but the players are focused on the prize money. There’s a decent chunk of cash up for grabs at the 2021 Welsh Open – the total prize fund is just over £400,000, while the winner receives £70,000.

While that’s a healthy sum for the winner, it is less than half of the prize for winning the World Open.

The victor in the UK Championship final pockets £200,000, and losing semi-finalists at the World Championship land £100,000, almost 50% more than the Welsh Open winner.

There were early snooker betting upsets at the 2021 Welsh Open. Mark Selby, among the pre-tournament favourites, fell to Jordan Brown in the last eight.

Five-time champion John Higgins was upset by Ali Carter in the last 32 and Judd Trump was stunned by Hossein Vafaei.

Welsh Open betting is a tricky business. Upsets are common, and the change of venue for 2021 has clearly been an issue for some of the sport’s biggest stars.

Ronnie O’Sullivan is always destined for considerable betting support, but The Rocket has only appeared in the final once in the last six years.