It's been a busy summer at Stamford Bridge following Roman Abramovich's departure - what can we expect from the Blues in 2022/23? 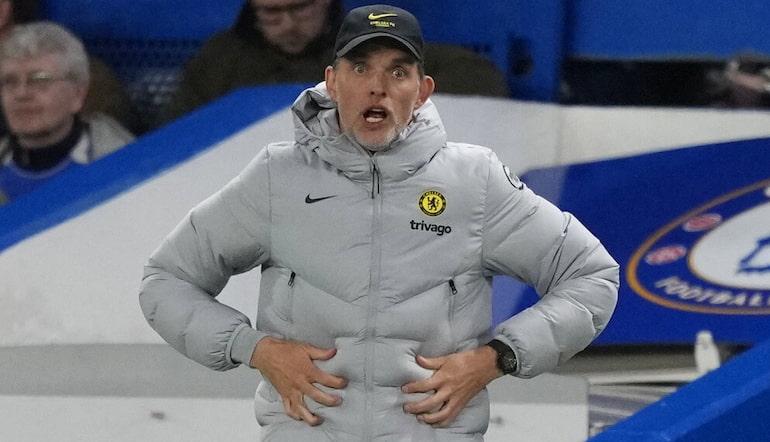 It’s been all change at Chelsea over the past few months but things have started to settle down in the Todd Boehly era.

Priced at 16/1 in Premier League outright betting markets ahead of the upcoming campaign, Chelsea are arguably still some way short of competing for the title.

Here, we take a closer look at Thomas Tuchel’s side and discuss expectations at Stamford Bridge ahead of what could be a troublesome season for the club.

With Romelu Lukaku now out of the Stamford Bridge exit door, Tuchel has taken care of one of the biggest problems in the Chelsea dressing room.

However, the Belgium international’s departure leaves a gaping hole in attack – and I’m not convinced that Raheem Sterling is the man to directly replace him.

In addition, Antonio Rudiger has moved on to join Real Madrid while Andreas Christensen will don the famous colours of Barcelona.

While the latter was viewed as more of a squad player, Rudiger will be sorely missed despite Chelsea’s continued efforts to invest heavily in defensive names during the summer.

Sterling’s arrival will give the Blues a lift in the attacking third but Tuchel has chosen to focus mainly on improving Chelsea’s defensive stability.

Despite finishing the campaign with the third best defensive record in the league, the Blues manager has placed great emphasis on Napoli defender Kalidou Koulibaly. 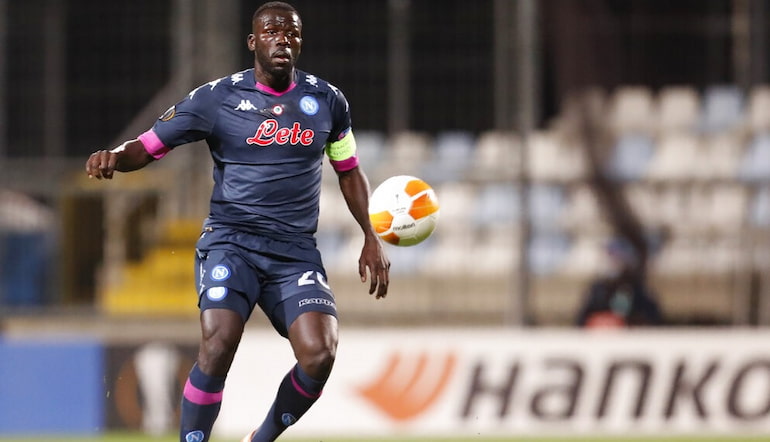 A supreme talent, Koulibaly will bring stability to the Chelsea defence and his arrival at the club may swing Premier League predictions in favour of the Blues once again.

Another defensive-minded signing or two may not appeal to fans but Tuchel has a grand plan and it would be sensible to buy into it for the time being.

How Can Chelsea Improve?

Ultimately, a proven centre forward would make Chelsea more dangerous in the final third and that is exactly what the Blues need.

Time is running out for Chelsea to go chasing a striker, especially as Tuchel has ruled out a potential move for Manchester United star Cristiano Ronaldo.

Mason Mount and Kai Havertz were the only Chelsea players to score more Premier League goals than Lukaku last season and that is a worrying statistic in itself.

Shutting up shop will help Chelsea’s structure but it is hard to envision the Blues matching their 76-goal tally in 2022/23 unless they make a marquee signing.

The football betting odds have Chelsea’s position spot on – the Blues are not only underdogs for the title but Tottenham are better placed to lead a serious challenge.

Tuchel’s position at the helm isn’t under any immediate threat but the new regime will be demanding quick results, no matter how unfair that may seem.

For me, Chelsea are the most likely top four club to miss out this time around. Unless the Blues can sign a competent striker, it could be Europa League time in 2023/24.