Raheem Sterling To Chelsea: Good Move For All Parties? 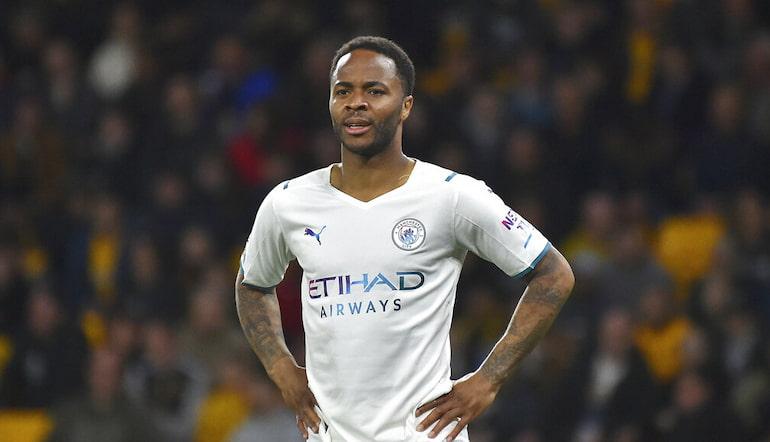 The Raheem Sterling to Chelsea rumours continue to dominate English football transfer news but is the move a good bit of business all round? Yes, says @SamRCox_...

Raheem Sterling is close to a move to Chelsea according to various reports. The Blues are the sports betting favourites to land the England international after he fell out of favour at Manchester City.

Supposed interest from Arsenal never came to fruition, and Sterling looks to be Chelsea’s first marquee signing of the Todd Boehly era.

Instead of repeating the process, Thomas Tuchel and Boehly appear to be constructing their forward line in a different manner, building around Kai Havertz and Mason Mount rather than throwing tens of millions at an ill-fitting number nine.

That’s not to say Sterling is cheap, but his fit in this Chelsea team is clearer than that of Lukaku or many other potential targets.

This also isn’t a transfer with a seismic impact on Premier League predictions. Chelsea are not making a leap to title contenders.

It is about incremental improvements for the Blues at the moment, as they look to transition from competing with Tottenham, Arsenal and Manchester United for the top four to become a real challenger to Liverpool and Manchester City.

Chelsea will submit a new proposal for Raheem Sterling as they're already working on it. Tuchel wants him and personal terms have been already discussed. 🚨🔵 #CFC

Negotiations with City were led by Marina Granovskaia - she now left the club, Boehly is preparing the new bid. pic.twitter.com/O0z5DUA0Sz

There is a more practical response – the Premier League’s top teams are paying wages that only a handful of other teams in world football can match.

There will be instances where they have no choice but to strike deals like this with each other. We are bound to see more transfers of this ilk, potentially even in this summer window.

For City, the reported deal is a good return for a squad player who is looking to move on. For Chelsea, this is just the start of another summer of big spending.

Sterling is set to be joined by Raphinha at Stamford Bridge. Chelsea’s attack is yet again in need of a revamp with just three players scoring more than six league goals in 2021-22.

Creation was rarely the problem for Chelsea, particularly when Lukaku wasn’t on the pitch. They were third in the league in expected goals, far clear of Arsenal and Manchester United.

While only fourth in big chances missed, this was a team devoid a clear plan in attack, and frequently wasteful.

The build-up play was stagnant when Lukaku played. Interchange of Mount, Havertz and whoever joined them in the front line was when Chelsea were at their most creative, yet this attack was missing a killer punch.

Sterling, Chelsea will hope, is a happy medium between the two, bringing mobility and goals. His role will be similar to that of Timo Werner; stretch the defence, finish chances, and occasionally link up with others.

Chelsea often ended up playing in front of the defence in 2021-22 – Sterling should provide another option in behind aside from the surging wing-back runs of Reece James and Ben Chilwell, who both missed considerable time last season.

There are also widespread rumours that Chelsea will be waving goodbye to Hakim Ziyech this summer, while Werner looks like he could be on the way out.

Tuchel’s style of play has been criticised for the failings of previous high-price forward signings. 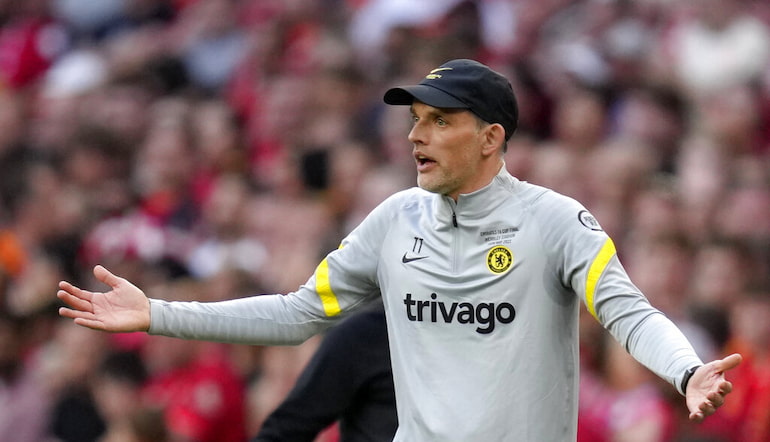 Those players will now be scattered around the top five leagues in Europe as Chelsea turn to the Premier League to inject life into their attacking play.

One can’t help but wonder what this signing means for Callum Hudson-Odoi – he played just 962 Premier League minutes last season after Chelsea fought so hard to retain him amid interest from Bayern Munich.

The inconsistent Christian Pulisic might begin to wonder if his future lies elsewhere.

What Next For Chelsea?

Sterling is a good fit at Chelsea. He’s a decent value acquisition with a couple of prime years ahead of him.

This move checks a lot of boxes. Yet, it provokes questions about squad construction considering just how much money has been thrown at the attack in recent seasons from Pulisic to Werner, Havertz and Ziyech.

Chelsea improve by adding Sterling, though this cannot impinge on their ability to strength elsewhere.

Andreas Christensen and Antonio Rudiger have already left. Cesar Azpilicueta and Marcos Alonso could follow them out the door.

Talks now ongoing on player side on personal terms and contract. Boehly, on it. pic.twitter.com/gNbc4HbrTa

The ageing midfield duo of Jorginho and N’Golo Kante need long-term replacements, and depth is a necessity in what will be a gruelling 2022-23 season.

Chelsea are set to commit to bolstering Sterling net worth. That has to only be the start of a busy summer in SW6.

Fortunately for fans of the two-time European champions, reporting around Europe suggests Boehly and Tuchel are on a mission to revamp this squad with Boehly embarking on a FIFA Career Mode-style recruitment push from Jules Kounde and Matthijs de Ligt to Ousmane Dembele and Ibrahim Sangare.

Those putting together way too early predictions for the 2022-23 Premier League season should consider just how different this Chelsea squad could look when their season begins against Everton on August, 6th. Sterling is just the start.