Can Jesse Marsch and Leeds United climb the Premier League table this season? We assess their chances in our 2022/23 preview 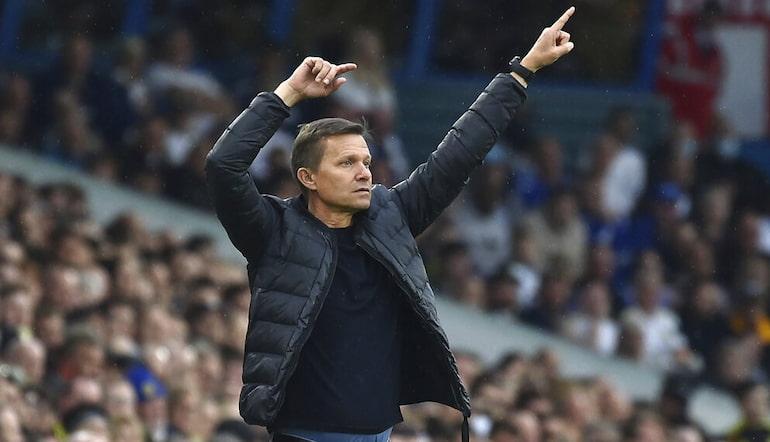 Leeds were fighting relegation until the very end of 2021/22. Premier League betting odds envisage a similar campaign for the Yorkshire club in 2022/23 with only the newly promoted teams having shorter odds to go down.

It took 18 years for Leeds to return to the top flight, but after a ninth-placed finish under Marcelo Bielsa in 2020-21, many are tipping them for the drop in 2022/23.

This is a club which has lost arguably its two best players in Raphinha and Kalvin Phillips this summer.

There shouldn’t be any surprise that sports betting markets once again project a relegation-threatened season at Elland Road.

Raphinha and Phillips are in Barcelona and Manchester respectively, but Leeds haven’t hung around spending that influx of cash.

Some nice words from Patrick Bamford on Kalvin Phillips and Raphinha after they left Leeds this summer. States they 'deserve' the opportunities at Manchester City and Barcelona (via PA). #lufc pic.twitter.com/pSagR3mn6B

Winger Luis Sinisterra was picked up from Feyenoord for over £22 million, while Marco Roca signed from Bayern for a shade over £10 million.

Depth was an issue in 2021-22, and Leeds have made a marked effort to add bodies. Their manager’s links to the Red Bull project have clearly played a part in their recruitment, too.

Jesse Marsch made quick progress in improving the Leeds defence.

While they still finished the season with the second-most expected goals against, Leeds’ 19 goals conceded from March 1st onwards was fewer than eight Premier League clubs, including Arsenal. 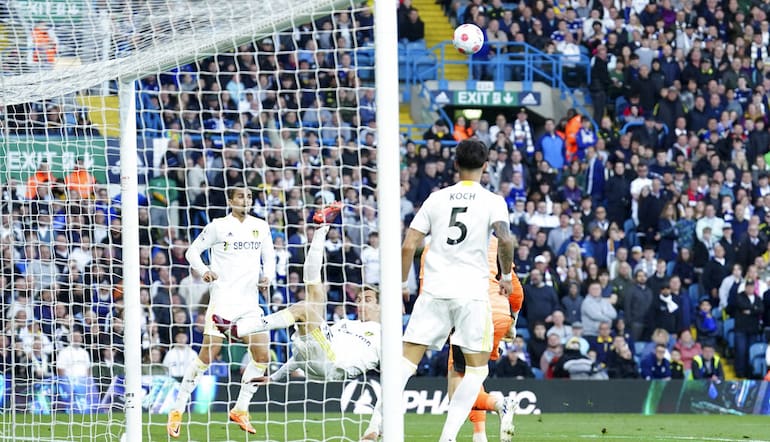 Tens of millions have been invested in defensive personnel in Kristensen, Adams and Roca. Rumours continue that Marsch is searching for another left-back, with Burnley’s Charlie Taylor mooted as a possible target.

Leeds defenders weren’t a popular FPL pick in the Bielsa era – could that change under Marsch’s leadership in 2022-23?

How Can Leeds Improve?

With the defence making a real step forward in the closing months of last season, attention will turn to the attack. Raphinha top scored in the league with 11 goals in 2021-22. Jack Harrison was the only other player with more than six.

Patrick Bamford was limited to under 600 minutes, which didn’t help their front line after his stellar debut campaign in the Premier League, but it’s clear quality is needed in the final third.

Leeds will hope Sinisterra is part of the solution after the Colombian scored 12 goals and registered seven assists in the Eredivisie in 2021-22.

Further reinforcements are probably required too, though, with transfer links ranging from Otavio and Juan Mata to Cody Gakpo and Nicolas Pepe.

There will inevitably be a range of Premier League predictions for Leeds this season.

This is a squad with sufficient upside to talk yourself into a top half finish, but the losses of Phillips and Raphinha will naturally provoke relegation speculation.

Marsch showed enough last season to suggest he can extend Leeds’ Premier League stay. Anything more than that seems out of reach with the calibre of players they have sold.