FPL Is BACK: All You Need To Know About Fantasy Premier League 2022/23 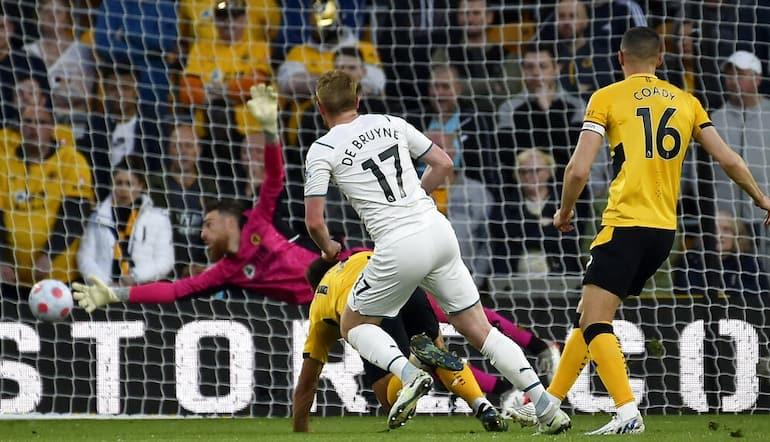 The new season is almost upon us, and the race is on to make sense of transfers, tactics and data in the hope of kicking off your FPL campaign in the best possible way.

I will talk you through what I feel are the most valuable tips, my strategies and provide a breakdown of what you need to know for 2022-23.

First and foremost, we need to discuss dates. The season begins on Friday, August 5th, a week earlier than usual, so don't get caught off guard.

We also see the first mid-season World Cup meaning domestic play will come to a halt on November 12th before recommencing on Boxing Day.

The fixtures will come thick and fast throughout the campaign, with an additional four rounds of football scheduled before the showpiece event in Qatar.

Also, remember that ahead of each game week, the deadline for transfers is 90 minutes before the first Premier League match.

Additions for the New Season

The Premier League rules have changed, permitting managers the luxury of five substitutes per game, a reintroduction of the rules that helped teams during Project Restart.

Adding to the hectic schedule will mean lots of rotation to help manage players load.

However, the silver lining, the Fantasy Premier League will allow unlimited transfers, a third Wildcard in effect, that can be used during the World Cup.

If you've followed me for a while, most of you will know that my background, and primary focus, is on injuries. And this season, more than any in recent memory, will be particularly important regarding the timing of transfers.

For many years, I have preached the mantra that you should wait for as long as possible before you decide on your moves, making informed decisions with the latest news at your disposal.

I often record live streams just minutes before the deadline for this very reason.

Team value and price rises are no concern of mine when the reality is risking a wasted transfer on an injured player that may force you into taking an unnecessary hit. It is a huge, unwarranted risk, in my opinion.

Some people like to overthink it, but I always play my Triple Captain on a sure starter in a double-game week. The expected ownership (EO) may limit my gains, but I try to minimise the chance of failure as a wasted chip could ruin my season.

Strategically, I'm also looking to pick an entire squad of starters, budget permitting, to mitigate the risk of not fielding eleven players, although granted, we don't want to be tying up too much of our cash on the bench.

This season is unprecedented, and you can guarantee a host of selection surprises will crop up along the way.

Big at the back, may well be back!

In seasons past, a 3-4-3 formation was the norm, but forwards are not as reliable as they once were and find me a £7m midfielder who can compete with the likes of Trent Alexander-Arnold, Joao Cancelo or Reece James.

You definitely get more bang for your buck in defence.

If you hope to maintain a title charge, then the data will help you navigate those tricky game weeks.

Predicted points are helpful, but these will only take you so far, and you need to dive a little deeper, identifying trends and players who could be slipping under the radar.

For attackers, xG (Expected Goals), xA (Expected Assists), and xGI (Expected Goal Involvements) are all good indicators to see how a team or player is performing. Most people tend to refer to this as "underlying data".

Occasionally, a player may be doing well, but their data is poor, suggesting an unsustainable overperformance. In contrast, a player may have good data but is yet to match his numbers, suggesting they are on the cusp of a hot streak. 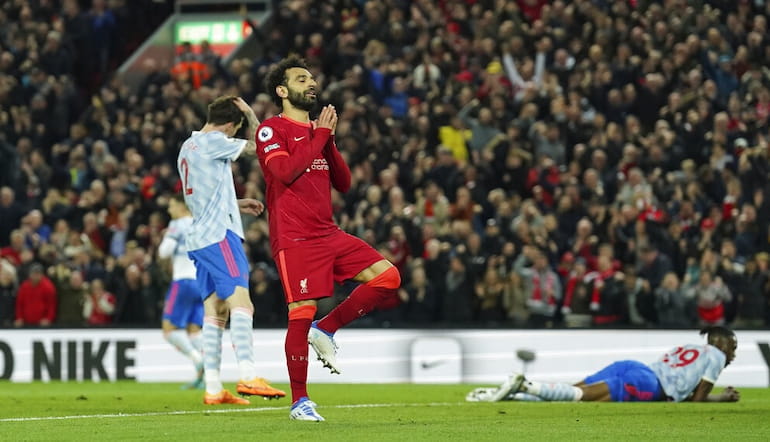 In addition, you could consider shots in the box, chances created or Big Chances Created for attackers while xG conceded will give you an insight into the quality of a defence.

For example, during 2021-22, the Wolves' backline vastly overperformed their data. Although they managed to lock in many clean sheets, thanks in no small part to Jose Sa, they did so by conceding high xG per 90.

So, the warning signs were already there ahead of their end-of-season collapse.

For me, data is king and will always win the well-documented "Form vs Fixtures" debate. If a player is good enough, the opponent often does not matter.

Fixtures can be deceptive, and there are few guarantees in the top-flight. Injuries, rotation, and rested players can influence an apparent good run.

Form from the previous season can also be an indicator of what to expect during the early weeks.

A downturn in output towards the end of a campaign can be indicative of underlying problems that the manager may not have addressed during the summer.

Aston Villa attracted much interest early last season following a solid 2020-21 campaign, and their assets were looked upon favourably.

However, despite a strong-looking squad on paper, their late season numbers in 2021 hinted at problems that left Villa owners scratching their heads during the early rounds.

I also urge caution for those players who are newly arrived. Very few hit the ground running as Bruno Fernandes did at United, and a star in France, Spain, Italy or Germany is by no means a guarantee of success in England.

The Premier League is the most physically demanding in the world; there is always a period of adaptation, so I prefer to see how these players settle with my own eyes before taking the plunge.

Therefore, and with that philosophy in mind, this is why I will probably avoid Erling Haaland in my draft. Whilst undoubtedly, he is World Class, Pep will not be afraid to manage his new star striker and look elsewhere within his team for goals.

Most selected players so far...

Hits. A contentious issue that divides opinion. From the number of changes to the timing of these moves. Generally, as a rule, I try to avoid them wherever possible, but when I do, it is with a long-term view in mind.

They can be a powerful tool, especially around double gameweeks or blanks. Do your due diligence and try to avoid a knee-jerk move that you may regret further down the line.

The beginning of any season can see highly anomalous results as players settle back into the rigours of competitive football.

During these matches, it can be very tempting to ditch your well-thought-out teams and buy players off the back of a good game week.

But be cautious. You may have spent weeks or even months perfecting your team and pouring over data; trust in the process, and don't be put off by a shaky start. This is not how you should be making your decisions.

In summary, FPL can be played in lots of different ways, and this is my take, my advice, but there are many, many others out there.

There is no perfect strategy, no best time to deploy your chips or perfect captaincy pick, it is your game, and therefore those decisions are unique to you. Remember, have fun; Fantasy Premier League is supposed to be a game for enjoyment!