It's been all change at Man Utd this summer as the Erik ten Hag revolution begins. What can we expect from the Red Devils in 2022/23? 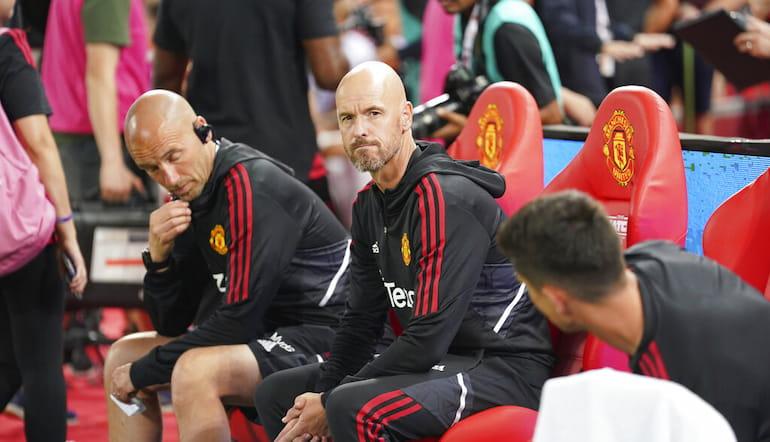 Quite possibly the most unpredictable team in the Premier League heading into the new campaign, Manchester United simply cannot afford to get off to a slow start.

A gruelling preseason schedule should ensure that the Red Devils are fully fit and ready for the first game of Erik Ten Hag’s regime against Brighton on 7th August.

You won’t see United featuring in outright Premier League predictions after a disappointing 2021/22 season but there is an air of optimism surrounding the Old Trafford side.

The early signs have been promising under Ten Hag, with the Dutchman implementing the same style that bore fruit during his successful tenure at Ajax.

Without further ado, it’s time to look at United and their chances of success in 2022/23. Will the Red Devils climb back into the top four at the first time of asking?

Simply put, Man Utd were a mess in 2021/22. Unrest off the pitch and a lack of identity on it, the Red Devils were fortunate to eventually finish sixth.

While that means another season in the Europa League, it does give Ten Hag an opportunity to lay the foundations for future success at Old Trafford.

Ten Hag’s message to his players is clear 🥵 pic.twitter.com/3BvPk58nat

Nobody is expecting United to go and challenge for silverware this season and that can work to the Dutchman’s advantage – especially if they get a couple of late deals over the line.

Ten Hag ticks plenty of boxes and he can bring the style, swagger and substance back to Old Trafford. It will take time but this is a project United should buy into…

At the time of writing, United have signed three players: Christian Eriksen, Tyrell Malacia and Lisandro Martinez will feature at the Theatre of Dreams this campaign.

While the Frenkie de Jong transfer has hit a stumbling block, the Red Devils can be relatively satisfied with their business so far this summer. 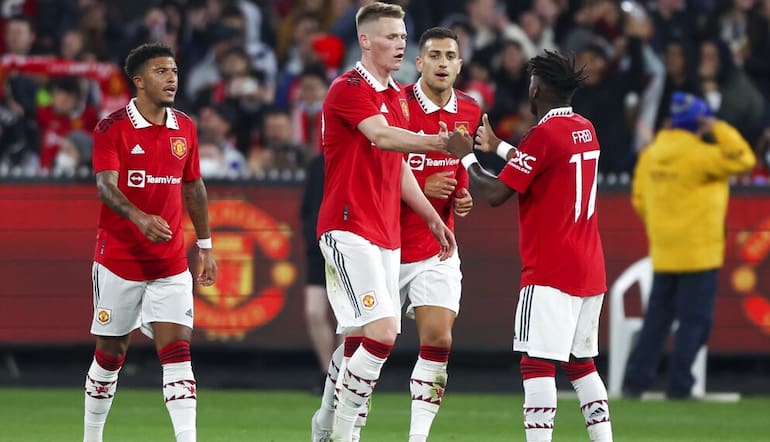 Ten Hag has targeted key areas of the pitch where United required mass improvement and another arrival in central midfield would go down well with supporters.

How United end this transfer window will impact their football betting odds this season. In its current state, the Red Devils midfield is nowhere near good enough to compete.

How Can Man Utd Improve?

Ponderous in possession and lacking creativity, United were incredibly boring to watch last season. With Ten Hag at the helm, that shouldn’t be an issue.

Players need to buy into the Dutchman’s management style. With a number of outgoings at the end of last season, United fans will hope that the dressing room is now under control.

Manchester United need to step forward into the modern era. The club has major structural problems but Ten Hag can lead United back to the Champions League on the pitch.

Favourites with 888sport for Europe’s secondary club competition, it would be some feat if the Red Devils could justify Europa League predictions come May.

While Ten Hag will need time to work his magic, United have the quality to finish in the top four this season – and that would constitute a successful season for the club.

The Red Devils are much changed heading into 2022/23 but mass change needed to happen for United to evolve and grow as they look to get back to the top of English football.

Perhaps I’m looking at this through rose-tinted glasses but I fancy United to finish fourth and bring Champions League football back to Old Trafford.