Newcastle are primed to climb the Premier League ladder this season but how high can they go? We preview their chances ahead of 2022/23 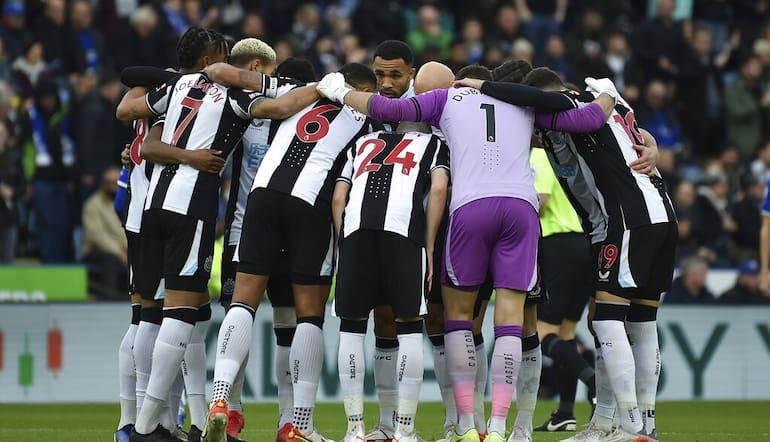 Powered by some substantial January investment from their new owners, the Magpies collected 38 points in 2022. Only three Premier League teams accumulated more.

While they are unlikely to maintain a top-four pace in 2022-23, Newcastle are clearly looking upwards. Howe’s side are without a favourite in top scorer Premier League odds, but there is real belief that this is the start of something special on Tyneside.

Preseason sports betting markets tab Newcastle as a favourite to finish in the top half this season, though many in the northeast will have loftier ambitions given how they finished last term.

Kieran Trippier will be a factor in 2022-23 after recovering from injury, and Targett’s move has been made permanent.

✍️ #NUFC are delighted to announce the permanent signing of Matt Targett on a four-year deal.

The additions haven’t stopped there. A lengthy pursuit of Sven Botman finally saw Newcastle get their man, plus Nick Pope arrived on a bargain deal from relegated Burnley.

Further spending is expected before the window shuts – Newcastle have recently been linked with Moussa Diaby, Lucas Paqueta and Duvan Zapata.

Botman, who was at the heart of a good Lille defence in 2021-22, will only enhance Newcastle’s solidity.

While the midfield was impressive through the final months of the season, it’ll be interesting to see if Howe looks to add another defensive-minded player in the middle third to protect his back line. 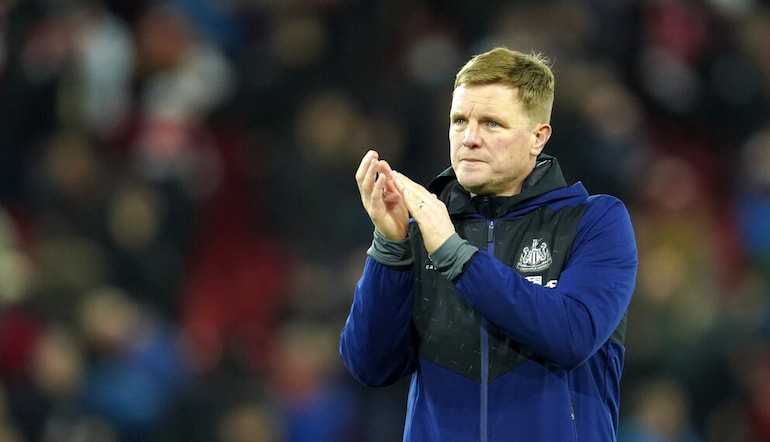 There will naturally be scepticism about how sustainable that is long-term under a manager like Howe – will they maintain such high standards of defensive organisation and commitment in 2022-23?

How Can Newcastle Improve?

Further upgrades to the squad are Newcastle’s clearest path to improvement. This is still a team with considerable weaknesses, particularly in the final third.

Wolves and the three relegated teams were the only sides with fewer expected goals last season.

Fixing the defence was the initial priority – Trippier, Targett, Botman, Burn and Pope have done just that.

It’s no coincidence that the Newcastle hierarchy are now targeting attacking talents like Diaby and Paqueta, even after acquiring Wood in the winter window.

Long thought of as one of the best online fanbases, the devout Magpies support finally have a team deserving of optimism. Unlike prior seasons, avoiding relegation is not the focus.

The performances and results in 2022 will have some suggesting Newcastle can be a top eight team in 2022-23 if they make the right attacking signings.

While that’s certainly possible, this Newcastle team as currently constructed lacks the firepower to finish in the European spots. Ninth or 10th seems very achievable.