Nottingham Forest are back in the Premier League but how will they fare this season? We preview their chances in 2022/23 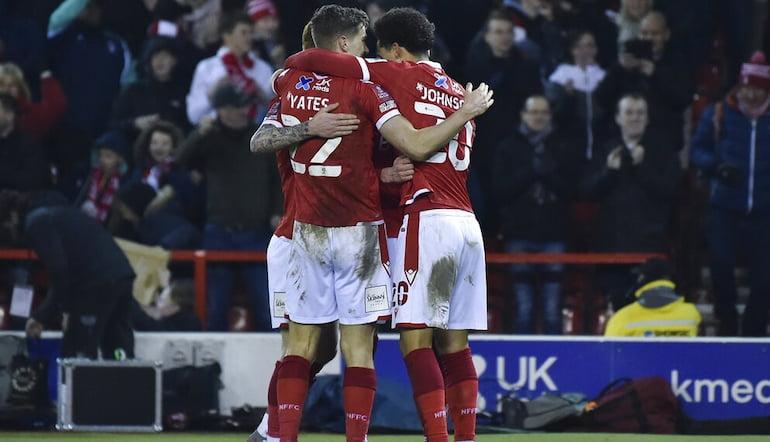 Nottingham Forest are back in the big time. For the first time since 1998/99, the Reds will compete in the Premier League and excitement is growing ahead of the new season.

The atmosphere around the City Ground is of optimism and anticipation, with Forest fans dreaming of avoiding relegation at the first time of asking.

While there was an element of good fortune in May’s Championship Play-Off final victory over Huddersfield Town, Forest were a joy to watch at times last term.

There have been a few departures but Steve Cooper’s squad has been boosted by a handful of experienced players. The road ahead is uncertain but exciting all the same.

As is the case with most newly promoted clubs, Forest had to act quickly in the market to sign players this summer – but they’ve certainly done plenty of business.

Dean Henderson and Wayne Hennessey have both arrived on loan while the likes of Neco Williams, Taiwo Awoniyi and Guilian Biancone have signed permanent contracts. Djed Spence's departure will have a big negative impact, that's for sure.

What a massive club, what a team & what special fans. We came from the bottom & made it all the way to the top. We turned dreams into reality and I can’t thank you all enough for the special journey we all shared together🧨.

Forest have made astute moves in the window and the Reds have impacted football transfer odds ahead of the new campaign, with rival clubs missing out on key targets.

With Lewis Grabban exiting the club, Forest may look to sign a proven striker before the end of the summer window but Cooper will be satisfied with their business at this stage.

Home Crowd To Play Its Part

Forest’s form at the City Ground will be key to their chances of survival this season and the home supporters will be making plenty of noise from August to May.

Just over 30,000 spectators will be fully behind the Reds at home games this season and the results in those fixtures could be the difference between success and failure. 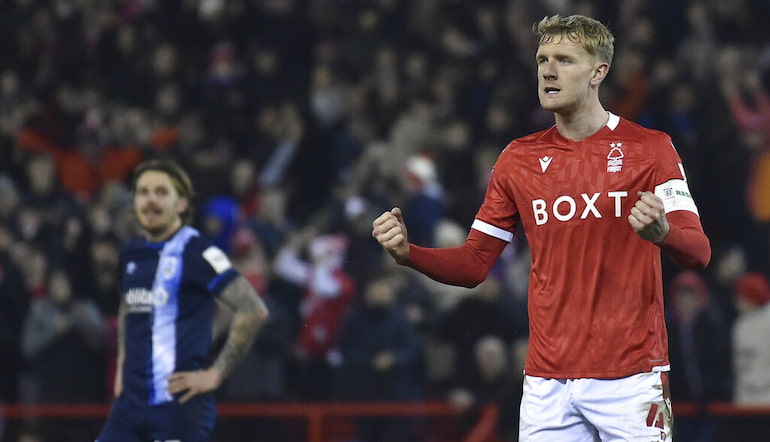 Unlikely to feature prominently in Premier League predictions, if you gave Forest the option now to finish 17th and survive by the skin of their teeth I’m sure they’d take it.

Forest have forked out over £60 million on transfers so far this summer and the City Ground crowd will be looking forward to getting behind their new stars.

Cooper and his squad face a huge task to stay in the Premier League but teams have come up and avoided relegation before – and Forest can follow suit.

Sports betting odds may be against the Reds but they tick plenty of boxes and some smart moves in the transfer market will give them a solid chance of staying in the top flight.

Although currently favourites to go straight back down to the Championship, we could see Forest’s energy and enthusiasm make the world of difference come the end of May.