Tottenham have been busy in the summer transfer window but will it work out for Antonio Conte's men this season? 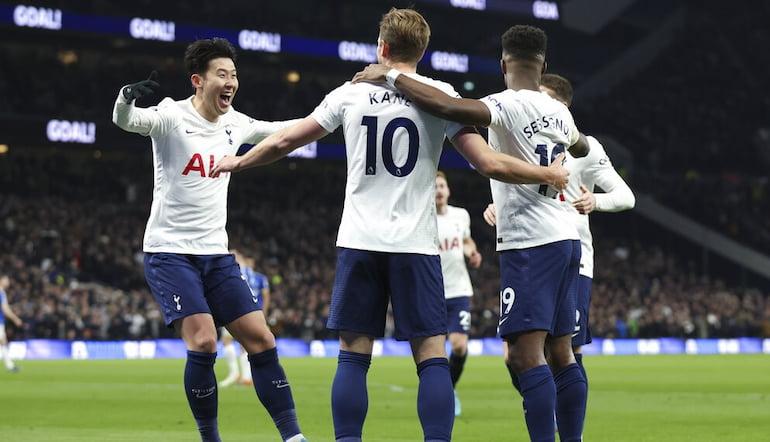 It was the perfect end to 2021/22 for Tottenham Hotspur as Antonio Conte’s men secured qualification for this season’s Champions League.

Throw in the fact that Spurs beat arch rivals Arsenal to fourth spot and it was the sweetest of endings to the campaign – and optimism is high ahead of 2022/23.

Priced at 14/1 in Premier League betting odds for a shock title triumph, Spurs are dark horses this term and a fast start to the season will be key for momentum.

It’s time to get stuck into our Tottenham season preview for 2022/23. Where will the north London side finish come the end of the campaign? Only time will tell…

If you were grading summer transfer windows, Spurs would be awarded an A+. It has certainly been a successful summer off the pitch at the Tottenham Hotspur Stadium.

Richarlison, Yves Bissouma, Ivan Perisic and Fraser Forster will all bring unique skills to the club this season and fans are hopeful of a trophy-winning campaign.

🥇 Ivan Perisic was the left-back in our Serie A team of the season last term. He walks straight into Tottenham's best rated XI for 2022/23

The players bought into Conte’s system and the signs are promising for Tottenham to lay the foundations for long term success – whether that’s under the Italian or not.

Ranked high on our best Premier League away days list, travelling fans may be heading home dissatisfied if Spurs live up to the hype in 2022/23.

Heung-Min Son shared the Premier League Golden Boot award last season and we should expect the South Korean to score plenty of goals again this term.

Arguably the most underrated player in the Premier League era, it is about time Son was given the recognition that he deserves. 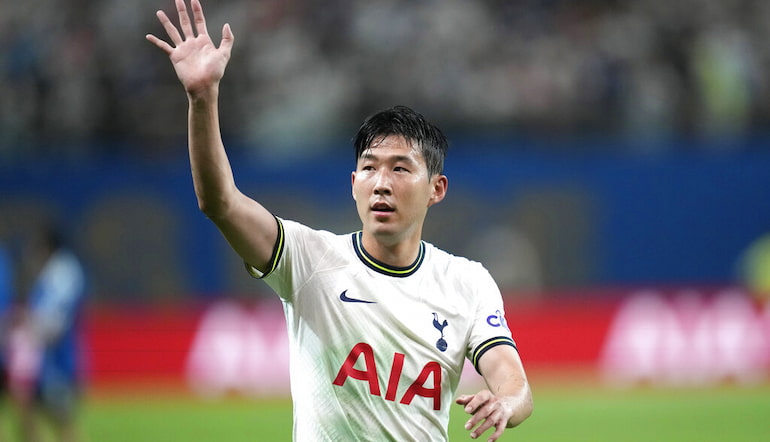 Son has topped the 10 goals mark in each of the last six seasons but he has averaged 20 goals a season over the last two – making him one of the most prolific players around.

Alongside Harry Kane, Son is part of what is arguably the best duo in the Premier League and those two will once again be key to Tottenham’s success.

How Can Tottenham Improve?

It is difficult to judge a successful season for Spurs this term – will third place suffice? Is a trophy an absolute requirement given how much they’ve spent?

Conte has done a fantastic job since taking over at the club but ambitions are higher than ever and Tottenham fans are now dreaming of silverware.

A third place finish is well within reach but qualifying for the Champions League and winning a first major trophy since 2007/08 would certainly go down well with supporters.

Since lifting the League Cup in 2008, Spurs have competed in four major finals and finished second best in all four. Something simply has to change…

When you’ve got the likes of Harry Kane and Heung-Min Son at your disposal, anything is possible and I fancy Spurs to finish in the top three this season.

If you’re looking at football betting online odds for the top scorer award, look no further than Kane at 6/1 – year after year he is almost ignored in the markets.

Add in an FA Cup triumph or a League Cup success and that would constitute a very good season for the north London side.