Do you agree with our top five NBA dynasties of all-time? Scroll down to check out our best basketball teams... 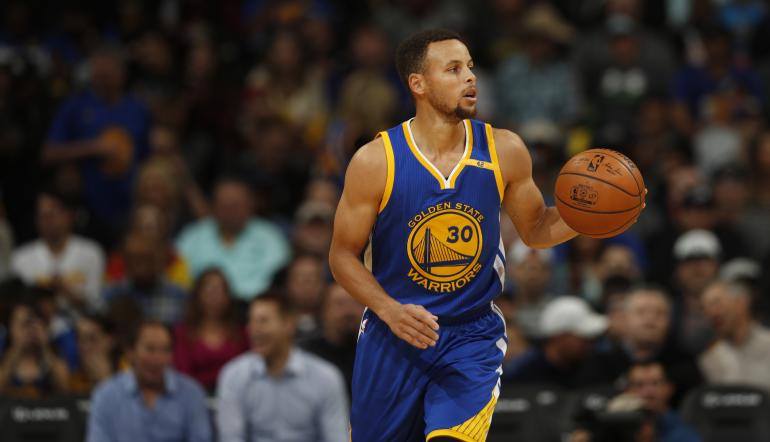 The NBA is a league built on dynasties. The star-driven nature of basketball leads to teams being dominant for prolonged periods around one or two (or occasionally three) superstars.

Dynasties aren’t always popular, but they are largely good for the popularity of the NBA and 888 sport predictions for basketball - whether it is fans jumping on the bandwagon or people wanting to see the most successful team in the sport get toppled.

Hall of Famers are littered across the following five dynasties, which have defined their eras through a mix of admiration and frustration.

Not every all-time great was lucky to be on a dynastic team, some had to settle for watching from afar or pitting themselves against a collection of elite talents.

Recency bias can harm the long-term legacy of teams from several decades ago.

The Boston Celtics’ run of 11 titles in 13 years was far too special to suffer from that, however, such was their complete dominance of the league for over 10 years. From 1957 through to 1966, they represented the Eastern Conference in every NBA Finals.

Red Auerbach celebrated big and often. Bill Russell – the team’s superstar center – has a case to be considered the greatest player in NBA history.

The Celtics’ success through the late 1950s and 1960s built the foundations for one of the most reputable organisations in American sports, a reputation that stands to this day.

It was five titles in nine seasons for the Showtime Lakers, and a couple of other Finals losses.

Magic Johnson and Kareem Abdul-Jabbar will crack many people’s dream starting five, and the Lakers managed to make that duo a reality in southern California, forming one of the most unstoppable duos the NBA has ever seen.

The Lakers are still one title behind the Boston Celtics’ all-time tally with 16, although they have made 10 more trips to the NBA Finals.

The latest 888 tips for NBA betting makes the Lakers one of the favourites to add to that total with LeBron James and Anthony Davis leading the way.

The Chicago Bulls threepeated twice between 1991 and 1998 to accumulate six titles and six rings for Phil Jackson, Michael Jordan and Scottie Pippen.

Jordan’s hiatus to play minor league baseball in the Chicago White Sox organisation might be all that stopped them winning eight on the bounce – his first retirement and return to the hardwood are a vital part of his legacy.

The Bulls’ run came at a time when the NBA needed a boost. Jordan, with his sidekick Pippen, gave it just that.

The dynasty of the 1990s not only owned the league, they made the Bulls a worldwide recognised brand, despite the franchise having made only one Eastern Conference Finals appearance since Jordan left.

The summer of 1996 was a big one for the Lakers. Shaquille O’Neal signed in free agency, leaving the Orlando Magic with four All-Star appearances under his belt.

Kobe Bryant was drafted, and within a couple of years, the two were destroying the league on the way to a threepeat after the turn of the century.

The tone for the dynasty was set in 1999/2000 with 67 regular season wins, but it’s the 2000/01 playoff run that perhaps is the best showing of their supremacy over this period.

The Lakers swept the first three rounds of the postseason, knocking out the Blazers, Kings and Spurs – it was only an inspired Allen Iverson in the Finals that took a game off them.

Five Finals appearances in five seasons is dynasty worthy regardless of the Kevin Durant-based criticisms. The Warriors were far and away the best team in the NBA until Durant and Klay Thompson suffered serious injuries in the 2019 playoffs.

It was only three rings for the Warriors with Steve Kerr adding to his collection and Thompson, Steph Curry and Draymond Green starting theirs.

The loss to the Cavaliers in 2016 made people seriously ask ‘is LeBron is the real GOAT?’ after the greatest comeback in NBA Finals history. The 2019 disappointment to Toronto made history in its own way, too.

Golden State changed the way basketball is played. Curry is a top-15 player ever. Their basketball was wonderful to watch, and our 888 prediction is that all the key protagonists will be rewarded with a place in the Hall of Fame before long.