Who is Ben Stokes and how much is he worth? Find out more about the England cricket star and his life away from the sport here... 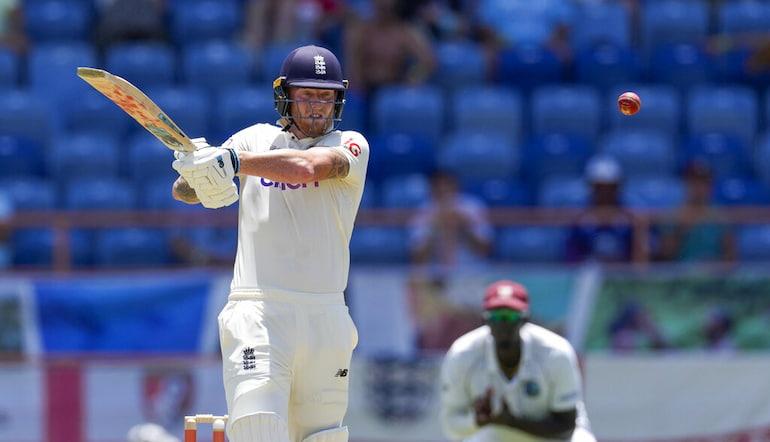 One of the worldwide stars of cricket bets, Ben Stokes is a once-in-a-generation all-round talent.

He has had drastic highs and lows on and off the field throughout his career from Bristol and Eden Gardens to Lord’s and Cape Town. Let’s learn a bit more about England’s all-format star.

Ben Stokes net worth is reportedly in the £8 million range.

On top of his central contract with the ECB, Stokes has been one of the highest paid IPL players of all-time. Of course, his earnings are complemented by a fair range of endorsement deals.

The most high-profile among Stokes’ deals are obviously with his cricket partners Adidas and Gunn & Moore. Stokes has also been a brand ambassador for Red Bull for a long period, featuring in several widely seen advertising campaigns.

Ben Stokes’ wife is Clare Ratcliffe. Engaged in 2013, the couple got married in 2017 and they have two children together.

Stokes is the son of the late Ged Stokes, a former rugby league player and coach.

The England international took time away from cricket when his father was unwell several years ago, and had a break around Ged’s death at the end of 2020.

Ben celebrates with a folded middle finger gesture in honour of his Dad, who had part of his finger amputated so he could continue playing rugby.

When Stokes top scored and took a stormer of a catch in the deep in the opening match of the 2019 World Cup, perhaps we should have realised he was going to do something very special in this home tournament.

An 82 not out from Stokes was almost enough to guide England to victory against Sri Lanka despite some poor performances from his teammates.

His strong form with the bat continued with 89 against Australia in the group, then he smacked 79 off 54 as England took a must-win game over India.

A high-powered England line up was favoured by anyone following cricket betting tips when they held New Zealand to just 241 in the final. Stokes came to the crease with England 71-3, however, and Eoin Morgan fell soon after.

A century partnership with Jos Buttler put England back in a strong position. When Buttler was dismissed, though, all the pressure was on Stokes to guide his team to victory.

Stokes farmed the strike, gradually increasing the scoring rate. Partners came and went, but the New Zealand-born all-rounder held firm. It was an extraordinary innings of talent and fortune in equal measure.

Caught on the boundary by Trent Boult, it looked all over, but the left-arm quick stepped on the rope in an almighty momentum swing. England needed 15 to win off the last over – it was all on Stokes to score them all.

He tried to force it for the first two deliveries, leading to a pair of crucial dots. The third went into the stands. The fourth was knocked towards the boundary as Stokes hustled back for a second, diving in an attempt to make his ground. 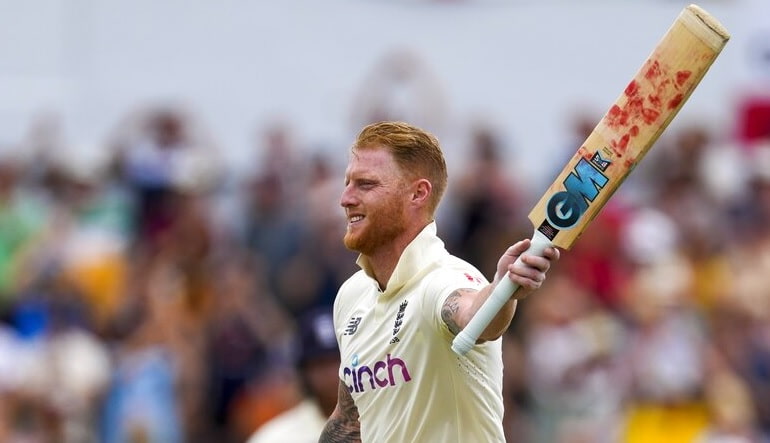 Immediately apologetic with his hands aloft, Stokes saw the ball trickle towards the boundary and England were awarded six (which should have been five).

A run each off the final two balls left the scores level after 50 overs. Stokes had 84. It was time for a Super Over, and there was no question who was coming out to bat for the hosts.

Stokes and Buttler put up 15 in their dig before Jofra Archer held New Zealand to 13 from the first five legitimate deliveries of their over. Then it was Jason Roy to Buttler and England won their first men’s 50-over World Cup by the barest of margins.

As was evident in the moment, Stokes was incredibly apologetic about the controversial boundary off his bat.

Speaking after the match, he said, “In the last over, when the ball hit the bat and went for four, it’s not exactly what you ask for. I’ve apologised to Kane countless times about that and it’s not exactly how you want to do it.”

This World Cup win, however fortuitous, was the culmination of years of evolution for England’s white-ball teams.

Stokes said, "All that hard work over those four years got this team to where we are today - this is what we aspire to be and we managed to come here and do it.

"It's almost written in the stars when stuff like that happens. Moments like that are what you live for as a professional cricketer.

"I don't think there will be a better game in cricket history. We are champions of the world and it is an amazing feeling. I'm pretty done, to be honest!"

If the catch against South Africa was a taster of the Summer of Stokes, the Ashes Test at Headingley was a banquet. It was vintage Stokes in all disciplines, a Test match performance for the ages just weeks after guiding his team to a World Cup win.

England cricket captains have spoken glowingly of Stokes the teammate beyond his elite talent. With England bowled out for 67 in the first innings, Stokes put in a gargantuan effort with the ball to keep the home team in the contest.

It was technically two spells with Stokes dead on his feet for at least half of it, but his respite was just three balls because of an injury to Archer.

Partly self-punishment for a ropey shot in the first innings, Stokes drove himself into the ground as England wrestled to keep the Ashes alive into the fourth innings.

Stokes then came to the crease that evening with England at 141 for three. There were whispers of hope around the country, and if anyone could pull this off, surely it was the man who lit up Lord’s a matter of weeks ago? 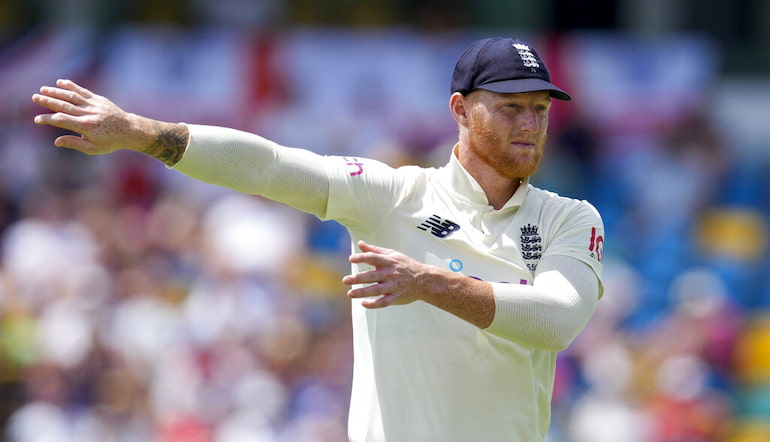 Joe Root was out early the next morning, delivering a big blow to England’s chances. Stokes and Jonny Bairstow built a partnership, upping the scoring rate and putting pressure back on the Aussies.

When Bairstow went after lunch, however, and Buttler was run out very shortly after, England were facing down the barrel.

Chris Woakes was suckered into a lofty drive, Jofra Archer provided a short cameo, and Stuart Broad was trapped on the crease. Jack Leach was England’s last hope and England needed over 70 to win.

Stokes played the patient innings the night before, he picked it up a bit with Bairstow. Now, he had to go nuclear.

He did just that, crashing Josh Hazelwood around the place, scooping Pat Cummins and switch-hitting Nathan Lyon. The decibel-level from the Western Terrace increased with each swing of the willow.

Barely acknowledging the raucous Yorkshire crowd as he passed his century, the focus from Stokes in that innings was barely human, even if he couldn’t watch Leach’s deliveries towards the end.

Crunching Cummins for four to seal the victory and move onto 135, Alastair Cook declared it the greatest ever innings by an Englishman. It’s hard to argue otherwise.