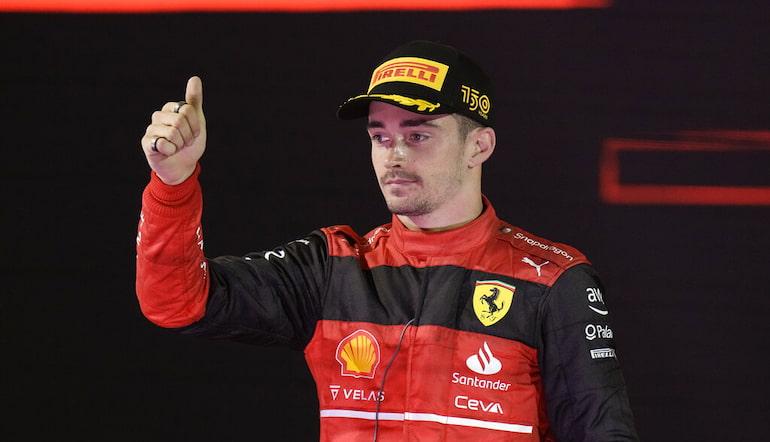 Lots of talented young drivers have ascended quickly in recent years. From a stellar rookie year with Sauber, Charles Leclerc is one such driver.

He rapidly became a betting F1 favourite with Ferrari, winning a couple of races for the Scuderia and outduelling a four-time champion teammate.

Leclerc has world champion potential, providing the team from Maranello produce a competitive car. He has already had moments of immense frustration and elation in his short time in F1 live betting, and at just 24 years old, he’s still years from his peak.

Let’s learn a bit more about Leclerc, starting with a look at his net worth and salary.

Charles Leclerc net worth is thought to be in the region of £9 million. While only embarking on his fifth proper Formula One season in 2022, Leclerc has been handsomely compensated throughout his career.

It has been reported that Leclerc is earning just over £9 million per year with Ferrari, placing him behind only Lewis Hamilton, Max Verstappen, Fernando Alonso, Sebastian Vettel and Daniel Ricciardo among F1 driver salaries in 2022. 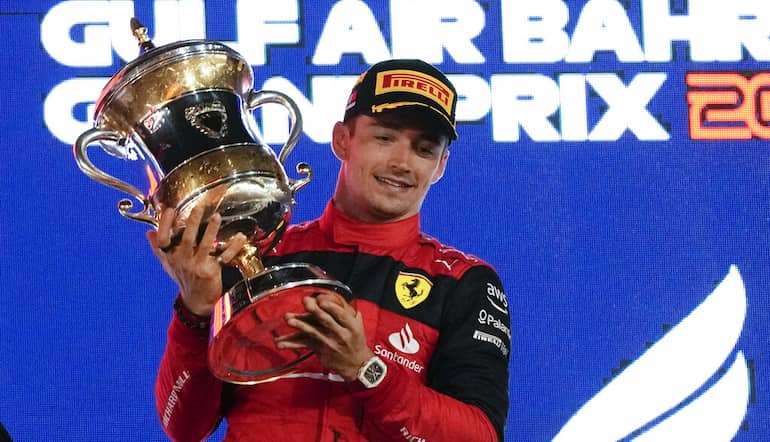 When it comes to endorsements, many of Leclerc’s deals are with Ferrari partners, including Giorgio Armani and Ray-Ban.

He was sponsored by Richard Mille in the early days of his racing career, and is bound to be partnered with more brands in years to come. The combination of a race-winning driver and Ferrari is a dream for marketers.

Charles Leclerc was born in 1997 to Hervé and Pascale. He’s the middle of three sons, and his younger brother Arthur has also gone into racing, and he won the Formula Regional Asian Championship in 2022.

Hervé Leclerc was a racing driver, competing in Formula 3 in the 1980s and 1990s. Hervé sadly passed away after a long illness in 2017 at the age of just 54 and only a few days before Leclerc raced at Baku in Formula 2.

The late Jules Bianchi was Charles Leclerc’s godfather – the pair were close through Leclerc’s childhood and early racing career prior to Bianchi’s fatal accident at the 2014 Japanese Grand Prix.

Bianchi passed away in 2015, and Leclerc has drawn comparisons to his godfather in the following years.

Bianchi was already impressing in Formula One, and many believed he was destined for a seat at Ferrari. Their careers had followed a very similar path until Bianchi’s accident, with their good and bad weekends often aligning.

Speaking in 2020, Leclerc compared their journey through racing.

“With our careers, obviously, they are quite similar, with also Nicholas [Todt] my manager, he took more or less the same road for both of us.”

The Ferrari driver also discussed just how talented Bianchi was, claiming he would have thrived in the Scuderia.

“There was definitely lots more to come. Results like in Monaco, when he was with Marussia, told us a lot about his talent.

“He definitely deserved the Ferrari seat more than I did, but unfortunately, other things were decided for him. I’m pretty sure he would have shown probably more than what I do. He was extremely talented.”

It was back-to-back F1 betting triumphs for the Monégasque driver back in 2019 with an emotional win at the Belgian Grand Prix being followed by a jubilant victory at Monza in front of an ecstatic Ferrari faithful.

Ferrari fell off the pace in 2020 and 2021 with Leclerc notching just three podium finishes across the two campaigns.

Early signs suggest Ferrari will be back competing at the top of F1 betting tips in 2022, however, with significant regulation changes giving Leclerc a chance to add to his win tally.

Leclerc’s win at Spa came a matter of hours after the death of his friend Anthoine Hubert in the F2 feature race.

There were tributes to Hubert throughout the weekend, and Leclerc dedicated his victory to his late friend. The pair raced against each other as early as 2005. 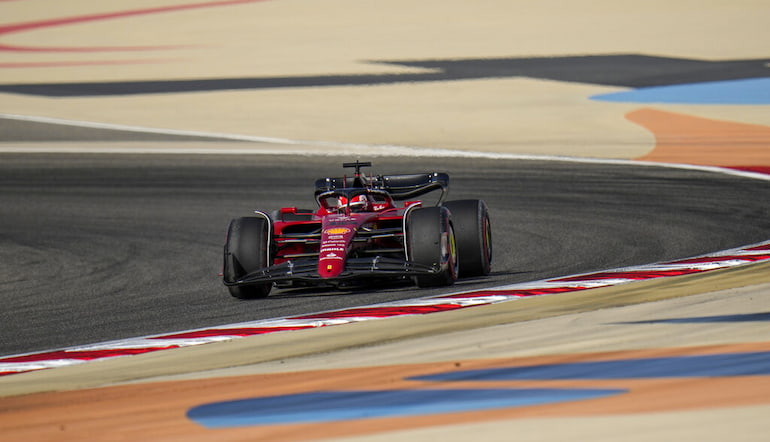 Parking up after the race, Leclerc pointed to the sky and made the TV cameras aware of a "Racing for Anthoine" sticker.

Speaking after a tense victory, he said, "On one hand, a dream I've had since being a child has been realised. On the other hand, it has been very a difficult weekend since yesterday. We have lost a friend first of all. It is very difficult in this situation.

"I would like to dedicate my first win to him. We have grown up together. My first ever race I did with Anthoine when we were younger, there was Esteban [Ocon], Pierre [Gasly].

"I can't fully enjoy my first victory, but it will definitely be a memory I will keep forever."

Leclerc going from pole to the top step of the podium at Monza was far more dramatic than it might seem. He had a lengthy duel with Lewis Hamilton following the pit stops, and even received a warning for pushing the Mercedes driver off track.

Forced to fight hard for the win, Leclerc was just 0.8 seconds ahead of Valtteri Bottas at the chequered flag with Hamilton pitting for soft tyres late on.

After the race, Leclerc said, "I did a few mistakes but at the end I finished first. Very happy with this. I need to be careful with the mistakes but none of them made me lose position today."