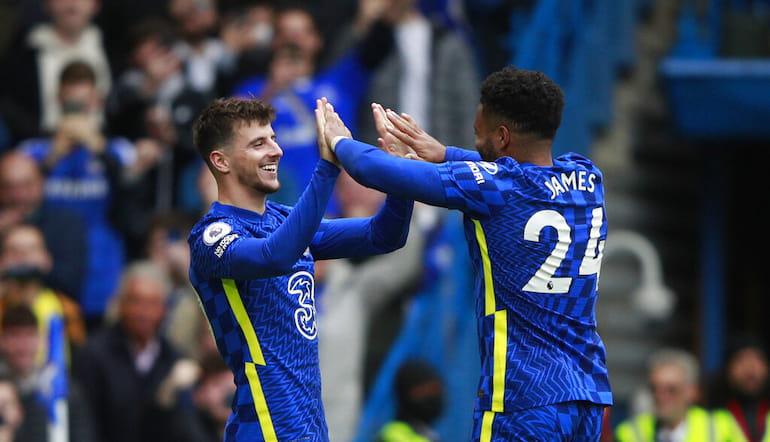 Chelsea are 41/20 football betting underdogs for their trip to Newcastle and with good reason. The Magpies are flying high in third, playing some scintillating football under Eddie Howe. Chelsea have lost three of their last four, with the lone win coming against Dinamo Zagreb in a Champions League dead rubber.

It is premature to suggest there is pressure on Graham Potter, yet this is a real test of Chelsea’s patience. A top four berth seems like a real challenge at this stage, and performances have been up and down since Potter succeeded Thomas Tuchel in the hottest of Premier League seats.

Only Manchester City and Arsenal can better Newcastle’s expected goal difference per 90. Miguel Almiron is in the form of his life, and the Magpies are rolling with a four-match Premier League winning streak, including eight goals scored in their last two fixtures. St James’ Park is a difficult place to go at any point, but it is a fortress right now, and Chelsea are low on confidence.

The Blues have scored seven goals in their seven away league matches. Newcastle are unbeaten at home this season with three wins on the bounce. Chelsea to fail to score represents value at 9/4 given their issues with both chance creation and conversion of late. It is safe to say Pierre-Emerick Aubameyang has disappointed, and fans are increasingly frustrated with Kai Havertz.

If you look purely at the form and statistics, this is a no-brainer for a home win at 27/20. Reputation is a factor to consider, but it is not enough to put us off backing this in-form Newcastle side. Almiron is also 13/5 to continue his purple patch.

Bet on Chelsea at 888Sport

888Sport provides all the latest Chelsea betting odds for the 2022-23 season.

The Blues are in a state of transition both at boardroom level and with the first-team squad, making them an interesting betting prospect this season.

Find everything from Chelsea top four odds to Champions League betting and Premier League weekly tips at 888Sport. The latest Chelsea prediction will be updated on this page throughout the 2022-23 season.

The Todd Boehly era has started off with a string of high-profile transfer pursuits. For all their activity (some successful, some not) in the transfer market, Chelsea outright betting looks very similar to how it did at the beginning of the window.

The Blues are neck-and-neck with Tottenham in Premier League winner odds, and sit at 4/6 to finish in the top four.

Thomas Tuchel’s side are 12/1 to lift the Champions League, a slightly shorter price than Barcelona but behind Real Madrid, Bayern Munich, PSG, Liverpool and Manchester City.

They get some love in EFL Cup and FA Cup outright markets, with bookmakers clearly appreciating Tuchel’s record of reaching finals. Chelsea were runners-up in both domestic cups last season.

Player outright betting is pretty quiet for the Blues. New signing Raheem Sterling is their Golden Boot favourite, but even he’s way out at 33/1. Sterling at 20/1 and Mason Mount at 25/1 are Chelsea’s leading candidates in PFA Player of the Year betting.

Callum Hudson-Odoi is the top Chelsea name for Young Player of the Year, but there’s no value on the England international at 20s. His future at the club remains uncertain and he’s fallen out of favour under Tuchel.

One market to keep an eye on is the first Premier League manager to be sacked. Some have speculated that Tuchel could be out the door if Chelsea start slowly under their demanding new owners.