Who is the most successful club in England? We look at the history of English football teams but which team has won the most trophies? 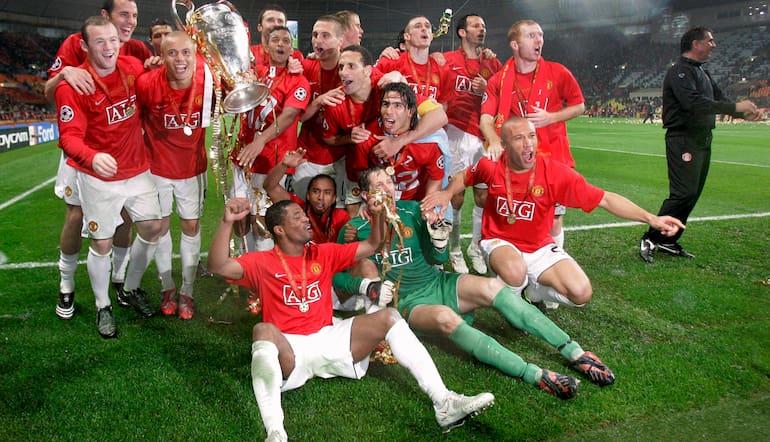 Current football betting favourites top the list of the most successful clubs in England, while other frontrunners in the 2020s are still climbing the all-time rankings.

English Clubs With Most Trophies:

Despite sustained periods of dominance, English clubs cannot compete with the most successful clubs in the world.

There has been enough change, enough relative equality, at the pinnacle of the English game to see trophies spread around more than in other countries.

For instance, there have been seven league winners in the Premier League era – many other countries have had far fewer champions over that period.

Nottingham Forest’s last major silverware came in the League Cup in 1990. Of course, the majority of their glory years were under the guidance of the incomparable Brian Clough in the late-1970s.

Forest won the top flight for the first, and only, time in their history in 1978. Back-to-back European Cup triumphs followed. They also won the League Cup in consecutive years, lifting the trophy in 1978 and 1979.

Those seasons were historic, iconic, and have forever made Forest one of England’s biggest clubs. Clough took them to heights they never would have dreamt of – it could be a while before Forest win their 14th major trophy. 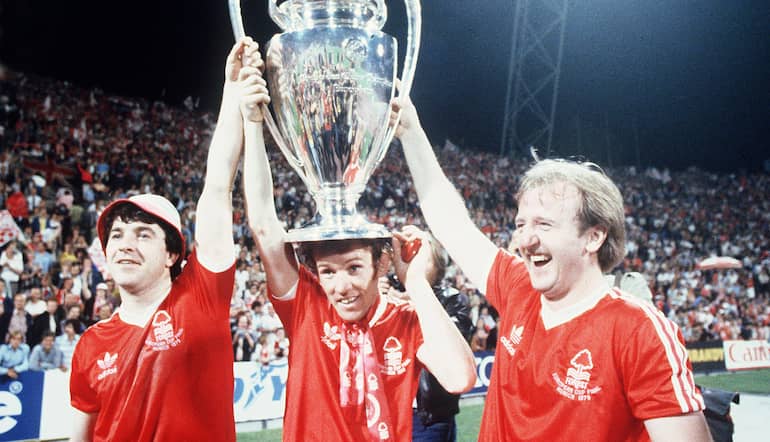 Yoyoing between the Premier League and Championship, Newcastle fans have been focused on Mike Ashley selling the club and avoiding relegation in recent years. Winning trophies has not been on the agenda for the Toon Army.

What a long wait it has been. The Magpies are one of the best supported clubs in the country, but they have not lifted any significant silverware since the 1950s.

They haven’t even come close either – their run to the quarter-finals of the FA Cup in 2020 was the deepest they have been in the competition since 2006. A founding member of the Football League, who has competed in all but four top flight seasons, Everton have had plenty of opportunities to accumulate trophies.

They are one of a handful of Premier League teams to have never been relegated, but they have seldom competed for silverware.

The Toffees have nine league titles and five FA Cups to their name. Their lone continental success came in the shape of the Cup Winners’ Cup in 1985.

Recent investment has brought renewed optimism to the blue half of Merseyside – will Carlo Ancelotti make them a serious challenger? 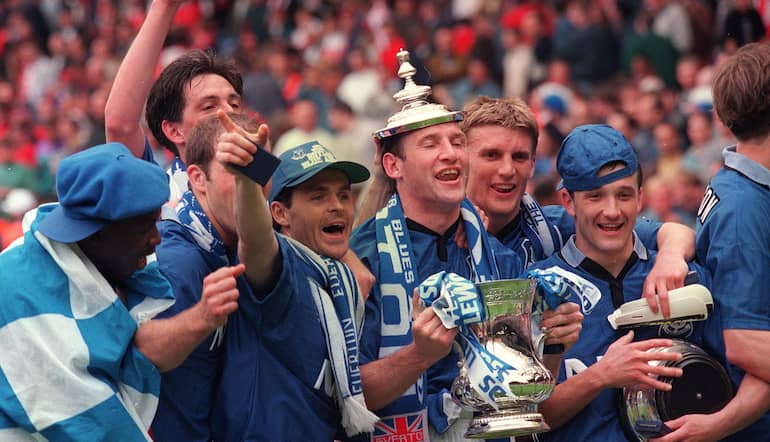 Aston Villa are one of just five English clubs to have won the European Cup.

They also have seven league titles, seven FA Cups and five League Cups and a handful of other trophies to take them up to 25 in total – good for seventh-most in the history of English football.

Like Everton and Newcastle, Villa are on a lengthy trophy drought. Their last major silverware was the League Cup back in the mid-1990s.

Still consolidating their future as a Premier League team under Dean Smith, the Birmingham-based club will be eyeing up a trophy in the coming seasons if they can continue to add to a talented squad. 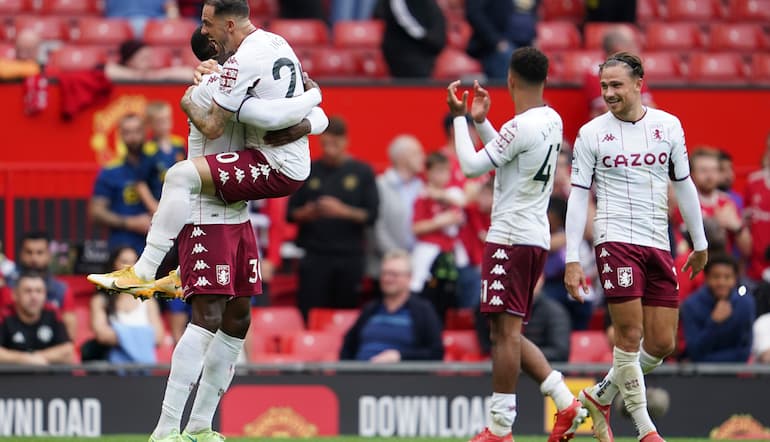 The Premier League era has been quiet on the trophy front for Spurs.

Despite deep Champions League runs and legitimate title challenges, the north London side have just a League Cup to their name since 1991.

Spurs were the first team post-war to win the league and cup double in 1961. They haven’t won a league title since then, but have lifted the FA Cup on five occasions to take their tally to eight. 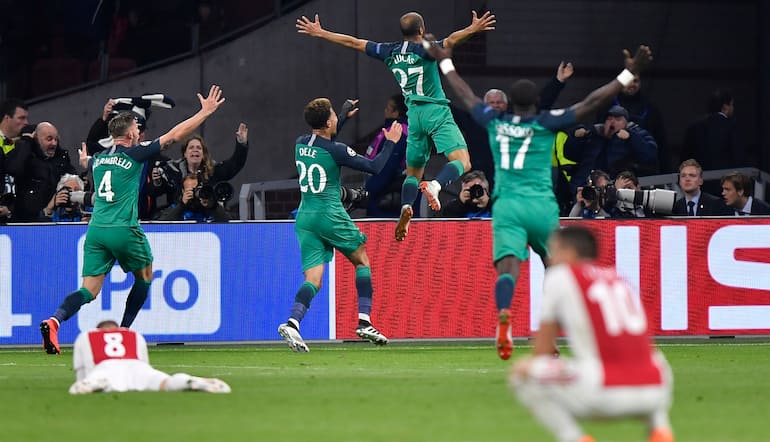 Those who doubt the history of Manchester City might be surprised to see them this high.

Sure, the majority of their success has come in the 2010s, but they had two league titles, four FA Cups and a Cup Winners’ Cup even before the investment.

In 2018/19, Pep Guardiola’s side became the first English club to complete a domestic treble, following on from the league and League Cup double the season before. 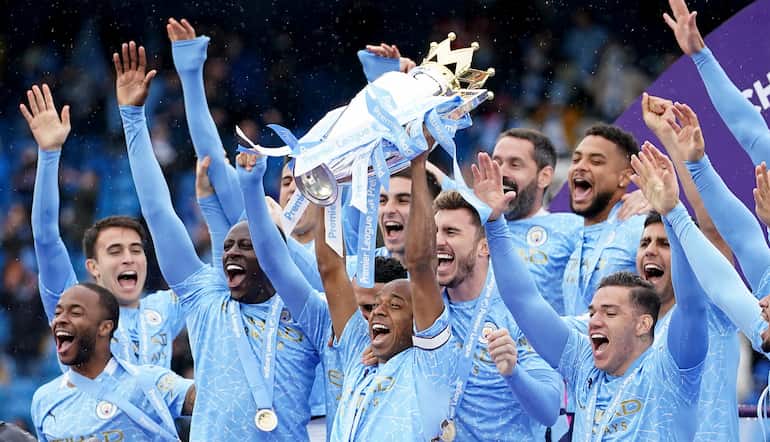 Just like City, Chelsea had a collection of trophies before the millions of Roman Abramovich arrived, but the Blues have gone on to a new level since the Russian poured his money into the club in 2003.

It’s been rare that Chelsea finish a season empty handed, but that’s what happened in 2019/20 after losing the FA Cup final to Arsenal. Dominating through the 1930s, and winning a double in the 1970s, Arsenal have been a constant at the highest level of English football throughout their history.

The Arsene Wenger years were the best of all, though, featuring a couple of doubles and the only unbeaten English league season ever.

The Gunners’ 14 FA Cups is a record – it’s the competition they have excelled in since the glories of the early noughties. Wenger ended a trophy drought with an FA Cup in 2014. Arsenal have won it three times more since then. 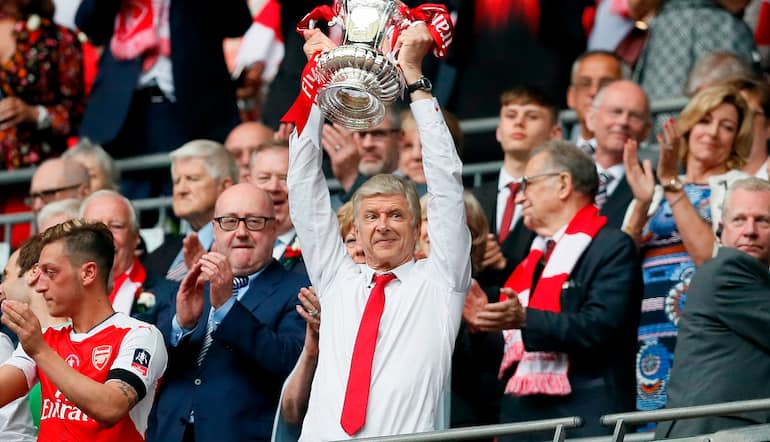 This is where it gets contentious. Liverpool vs Manchester United for ‘most successful club in England’ comes down to what is counted as a major trophy.

With six Champions Leagues and three UEFA Cups, there’s no question Liverpool are the more decorated on the European stage. Sir Alex Ferguson signed off in the best way possible, finally toppling Liverpool by winning a 20th league title. Manchester United had previous great teams, but it was Ferguson’s tenure when a lot of those 66 trophies were won.

Managerial changes and misjudged signings have seen United languish away from league title contention since Ferguson retired, but they have still collected a few trophies.

The Red Devils won the Europa League and League Cup in 2016/17 after lifting the FA Cup under Louis van Gaal in 2015/16. While they have lost their way in recent years, Manchester United remain the most successful football team in English soccer history. 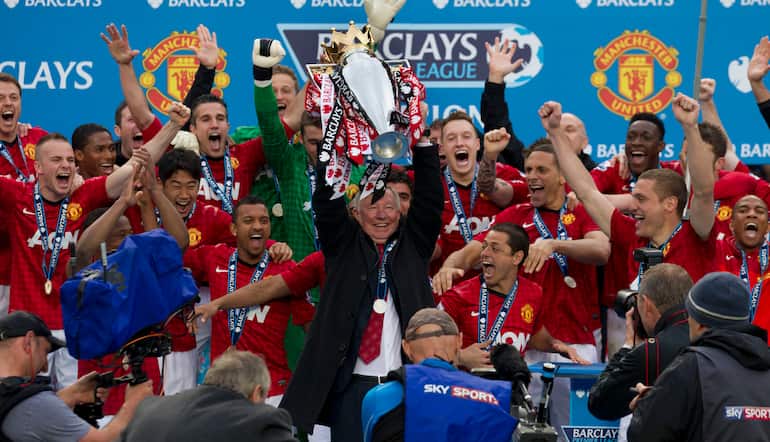