Diego Simeone Net Worth – How Much Does Atletico Madrid Boss Earn?

How much is Diego Simeone worth? We look at the Atletico boss and his estimated wealth, life away from football and salary at the Madrid club... 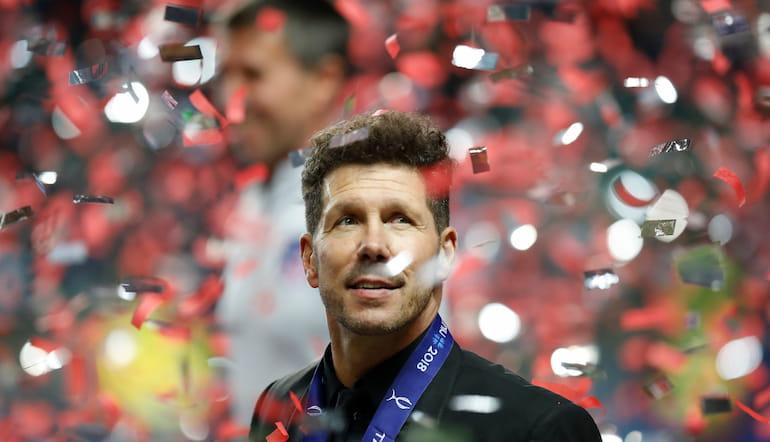 He won 108 caps for Argentina, scoring 11 goals. Having hung up his boots, he began his managerial career at Racing Club.

It was after joining Atletico Madrid in 2011 however, that he truly made his name as a manager, overseeing a glorious new chapter in the club’s history.

Little surprise therefore that Simeone has built up such wealth through a career full of many highs.

What Is Diego Simeone's Salary?

It will surprise many to learn that Simeone is the highest-paid coach in the sporting world.

He earns a massive £37 million per year after bonuses as manager of Atletico Madrid, though after the sporting calendar was halted last year, he voluntarily took a temporary 70% pay cut to help his club. That cut still saw him earn a cool £11 million each season.

Since you've been viewing this page, Diego Simeone has earned

Simeone was on a much more modest salary when he first took charge of Atletico Madrid, with a salary worth up to £2.2 million per year.

However, having won the Europa League in his first season, with regular trophies delivered in the seasons that followed, Simeone was soon able to command a significantly higher salary.

With subsequent contract extensions, he has seen his wages skyrocket to prevent him seeking new challenges.

As a result, he earns over double that of any of the players he manages and all other top managers. Sensible La Liga predictions envisage him staying in demand for many years to come.

Diego Simeone has a net value of £95 million.

Nineteen years as a successful professional footballer made him a wealthy man, but the vast majority of his current net worth has come from his salary in recent years at Atletico Madrid. 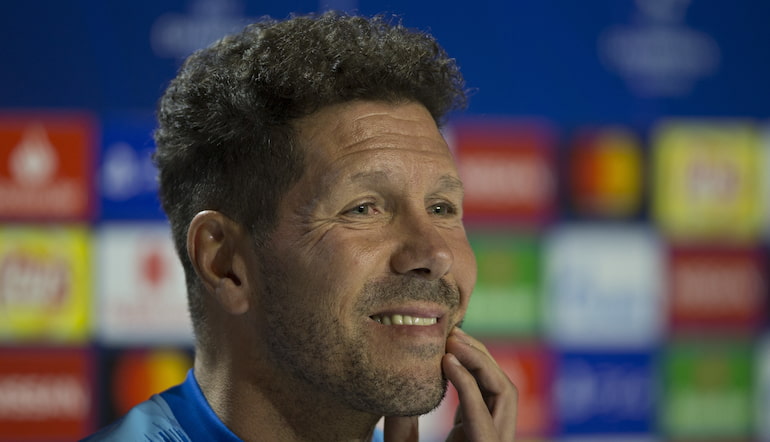 With another new contract signed in 2021 that sees him through to 2024, he is destined to increase his worth further in the coming years. Current La Liga odds suggest he is worth every penny.

While Simeone cannot attract the level of endorsements other big managers or players secure, he still bumps up his base salary with a number of sponsorship deals, such as with Range Rover, and by becoming an ambassador for TV station Canal+.

Diego Simeone is married to model and TV presenter, Carla Pereya. Carla was born in Argentina in December 1986. She began modelling at an early age and moved to Milan aged 17 to pursue her dreams.

She found success as a TV personality too and has attracted a big audience of over 250,000 followers on Instagram, where she posts photos of her family life, career and travels around the world.

Carla is Diego’s second wife, as Diego was previously married to Caroline Baldini, divorcing in 2008.

Carla is 16 years Diego’s junior, but age has proven no barrier. They began dating after meeting at a restaurant in 2014 and have since welcomed two daughters to the world together.

Their marriage took place in a simple and small ceremony in Tuscany, Italy in 2019.

Simeone has five children in total – three sons with his first wife, and two daughters with his second wife.

He seems to have passed on some of his footballing talent, as his sons have followed in their father’s footsteps by excelling at football.

The eldest, Giovanni went on loan to Hellas Verona at the start of the 2021/22 season while Gianluca represents CD Ibiza. 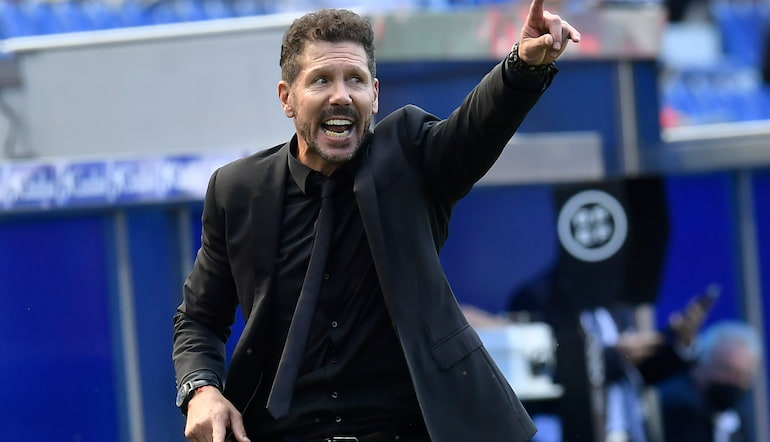 It is the youngest son Giuliano however who has caught many an eye, having emerged as a talent at the club his father manages.

This could pose a dilemma for Diego, who once commented that managing a child would be impossible. Those betting on football could do worse than tip Giuliano for a very bright future.

Diego also has two daughters with Carla Pereya. Their first daughter, Francesca Simeone, was born in September 2016 and their second in February 2019, who they named Valentina. Carla will often share photos online of her and the family.

Though Diego Simeone is respected almost entirely as a manager due to his time at Atletico Madrid, he previously coached five other teams. He began at Racing Club in 2006, who he coached for two separate periods.

Between 2006 and 2011 he would also manage Estudiantes, River Plate, San Lorenzo and Catania, with limited success.

After a brief return to Racing Club, he made the move to Madrid in 2011, and it was not long before his stellar coaching career took off.

During a decade of success, he has turned the club into one of Spain’s greatest club sides, taking on the two superpowers of Barcelona and Real Madrid despite more meagre resources.

In his time there he has won La Liga twice, the Copa Del Rey, and the Spanish and UEFA Super Cups, plus two Europa League titles and reached the final of the Champions League in 2014.

Astute European football tips point to him adding many more trophies with a new contract in the bag.

Simeone has taken his skills as a tactical and versatile player and transferred them to the teams he manages.

It is obvious you are watching a Diego Simeone team immediately due to the traits he has passed on to his players – that of intelligence, leadership throughout, and strength, physicality and pure resilience.

He certainly seems to inspire respect and devotion from his players. The Argentine prefers to play a 4-4-2 formation, with two holding midfielders, and narrow wide players that allow the full backs to attack. 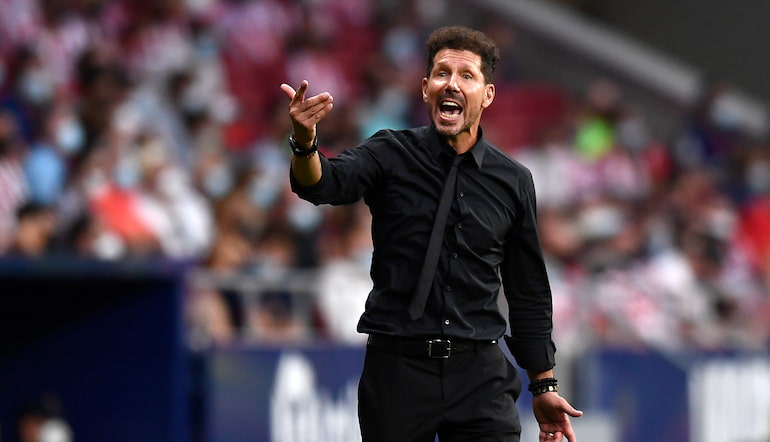 While he can be flexible with formations, he always looks for defensive compactness and to counter-attack with speed.

His team is renowned for being hard to break down, and highly proficient at set pieces and what’s more his attention to detail is as good as any manager, allowing him to react during a game and make changes.

Atletico Madrid teams will not often dominate possession, but they excel at controlling the pace and rhythm of games, though with goals shared around, do not expect many of their players to top the La Liga top scorers chart.