Matt Parkinson has been on the cusp of the England setup for some time - will he be rewarded with a proper chance at Test cricket level? 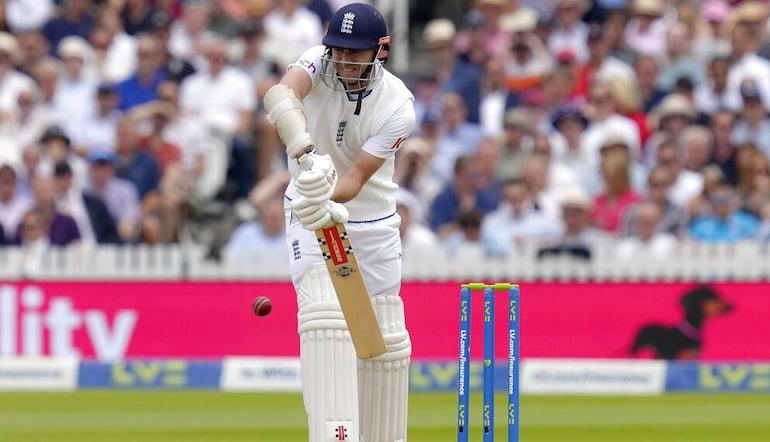 Matt Parkinson has spent a lot of time carrying the drinks for England over the last couple of years.

The Lancashire leg spinner was given his first Test cap as a concussion replacement for Jack Leach earlier this summer.

The England Test team has been in the spotlight. In the window where there is limited debate about Premier League winner betting, cricket takes centre stage.

The Bazball era under Brendon McCullum and Ben Stokes has resulted in four straight wins, all chasing hefty fourth innings totals. England are drawing sell out crowds for fifth days, and smashing records along the way.

This is a far cry from the one win in 17 under Joe Root and Chris Silverwood. It’s a fresh, revolutionary attitude to the longest format.

This new era of the men’s Test team has got off to a barnstorming beginning, and it’s bound to continue against South Africa later this summer.

What follows is a winter dominated by white-ball cricket with another T20 World Cup. There are a couple of Tests in New Zealand in early 2023, and potentially a red-ball series in Pakistan, though the dates are yet to be confirmed.

As such, the spin bowling attack is not going to be under scrutiny in the near future, particularly with Jack Leach performing well.

That should not stop McCullum and Stokes reintroducing Parkinson against South Africa or when they face the Kiwis next year.

A leggie who gives it a rip is the aggressive style of cricket befitting of Bazball. Parkinson may need to bowl quicker in Tests, but his best chance of developing is to play under the freedom of this new regime.

It will not be long before England are again required to play two spinners, and it’s vital that Parkinson is given ample opportunity to settle into the international game before being thrown into the cauldron in Asia.

England are a long way from being betting favourites for the World Test Championship. If they are to reach those dizzy heights, though, spin is going to be crucial.

As well as Leach has bowled this summer, the Parkinson avenue is worth exploration. The mystery of leg spin could prove invaluable when playing abroad.

Stokes has taken to being England cricket captain better than even the most optimistic could have hoped. His management of Leach has been spot on, and it’s clear this is an environment where players feel comfortable.

Young leggies must be utilised correctly, and Stokes has shown the nous to suggest he can do so with Parkinson. 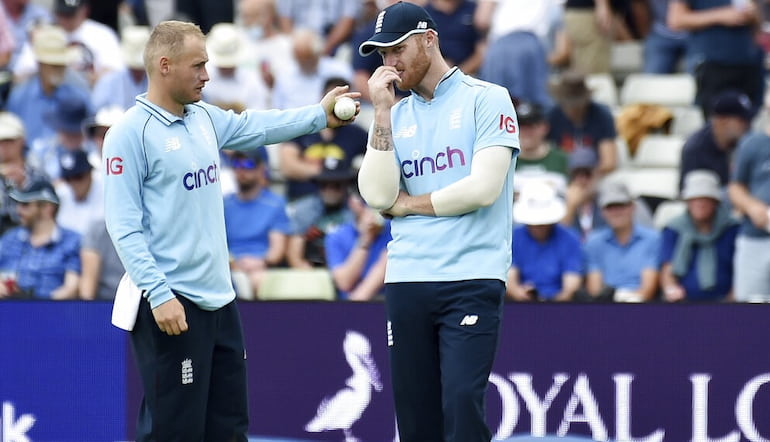 Yet to turn 26, the Bolton-born wrist spinner is still a work in progress, but his domestic numbers (a First Class bowling average under 25) illustrate what a talent England have on their hands.

Calls for Parkinson have been common from cricket commentators over the last couple of years. Where the past regime was cautious by default, wary of leaking runs which often come with leg spin, Bazball is focused on taking 20 wickets.

Parkinson can help Stokes’ England do that on flatter pitches, which will be crucial when there is less lateral movement for the quicks.

Leach is the man in possession and deservedly so. England shouldn’t forget about Parkinson over the coming months, though.

He will have a big role to play in the future of this team, and Stokes’ recent performances with the ball make playing two spinners a far more realistic prospect.