Fabrizio Romano On Real Madrid: What Are The Secrets To Their Success? 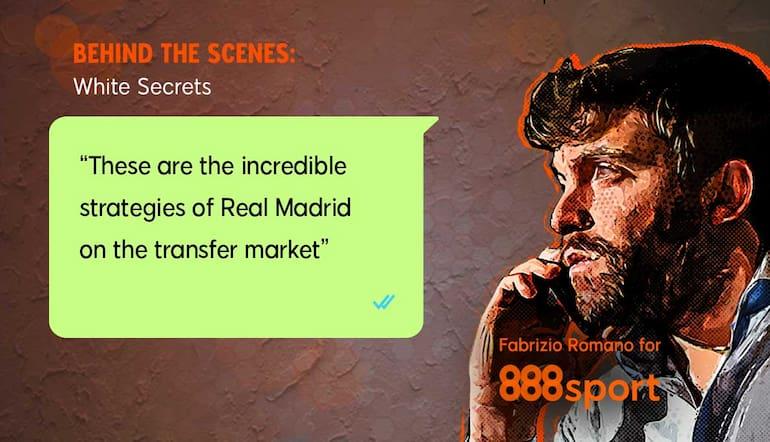 Real Madrid have once again proved to be an incredible winning machine.

This year Carlo Ancelotti has led the club to victory in La Liga and in the fifth Champions League in the last eight years, an extraordinary result that confirms the exponential growth of Real on a world level.

But what are the strategies behind the management of the club? How does Real Madrid work behind the scenes?

Here are some of the most important factors that make the difference up to the excellent results of the last few seasons, especially in Europe where Real Madrid are confirming themselves again and again, as well as on their transfer market strategies.

1) The Role of Florentino Perez

The president of Real Madrid is key within the club, something that in many other world top teams does not happen.

Florentino is informed about all negotiations, all internal decisions, personally chooses the manager and often also has conversations with the players before the club decides to buy them.

A present and reassuring figure who makes the difference in the long run because everyone at Real Madrid knows that the last word belongs to Florentino Perez.

2) The Men Behind The Scenes

Their names are José Angel Sanchez and Juni Calafat. The first is the general manager of the club, Florentino Perez's right-hand man: all direct talks with agents pass through him.

If today Vinicius Junior and Rodrygo play for Real Madrid instead it is due to Calafat, described as an authentic champion in the search for talent: the main man for scouting.

Calafat has an increasingly stronger power in the club and already since January he was working on Aurelien Tchouaméni deal, a detail which made it possible to overtake many other clubs.

In the Real Madrid dressing room there is total respect for the leaders. Players like Karim Benzema and Luka Modric have been leading the group for years with enormous respect from all the youngest, ready to follow their ideas.

This aspect of leadership that is never excessive makes the difference: this is why Real have extended Modric's contract until June 2023.

It is not a secondary detail. Real Madrid are able to decide very quickly, which does not often happen to English or Italian clubs for example.

Having missed out on Kylian Mbappé deal, Real immediately reached an agreement with Aurelien Tchouameni on personal terms, in a matter of a few hours.

Antonio Rudiger as well as David Alaba were tempted by many clubs, but Real acted quickly and bought them both. 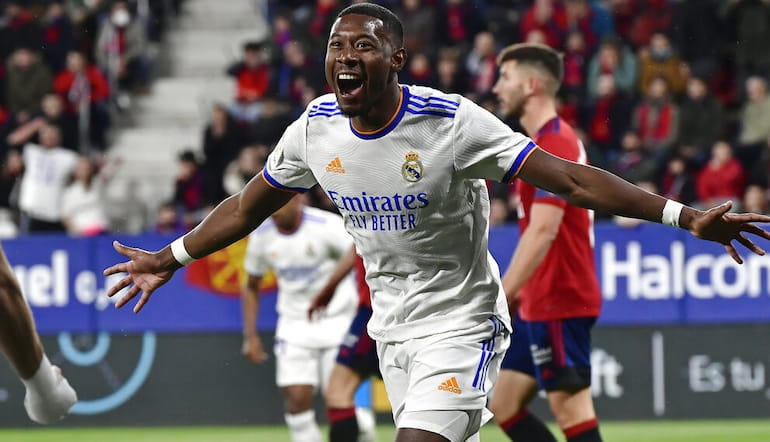 There is great planning for the future at Real Madrid. It is no coincidence that Tchouameni, Camavinga and many other talents sign with Real and not with other top clubs: Real work for months with the players' agents to then act at the best moment.

A formula that will continue, with many players followed in Europe but keep an eye also on South American young stars for the future...

The communication factor in top clubs is decisive. Real Madrid have great attention in managing negotiations and internal dynamics, considered in the club as one of the great secrets that allow excellent results on the pitch.

It's not the same with many other top clubs, but Real Madrid are always keeping an eye on the situation of the communication.

This is a statement that never goes out of style at Real.

Florentino Perez repeated it after losing Kylian Mbappé in the battle with PSG, a few days after Real won the Champions League: the position is clear in every negotiation, those who want to sign for Real Madrid must not feel they are above the club and the group.

8) Protection Of The Manager

The 2021/2022 season was magical for Real Madrid, but in many moments there was some tension on the press around Carlo Ancelotti as after the first round lost to Paris Saint-Germain.

There has always been support from the club, it was made known to Carlo that he would stay regardless of the results; in a few weeks, he then won the La Liga and the Champions League. 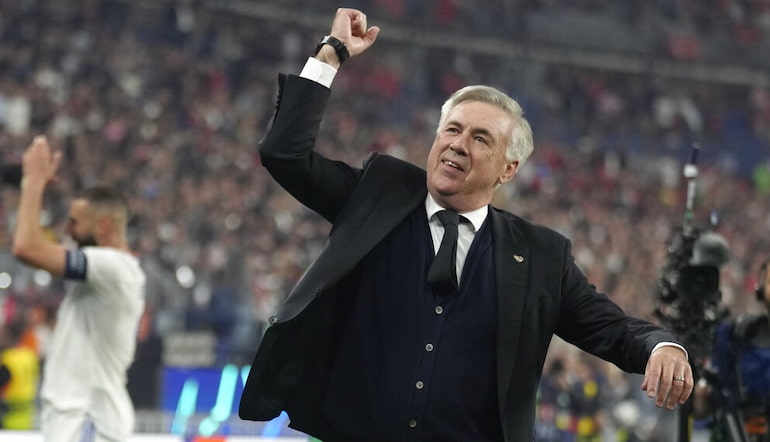 There is a great deal of contractual planning in Real Madrid: Vinicius Junior signs until 30 June 2027 to avoid the proposals of other clubs, Courtois and Valverde's contracts have already been sealed in recent months, nothing is accidental.

The next one could be Eder Militao. Real Madrid never want to take risks with key players' contracts, the strategy so far works perfectly.

This is the next step to continue the Real Madrid project: the new Santiago Bernabeu is on its way and will be part of the future-oriented revolution of a club that makes programming its secret to always be successful, this has happened in the last 8 years.

In order to continue, the new Bernabeu is an important factor for Madrid.

Football Tips
Real Madrid
About the Author
By
Fabrizio Romano