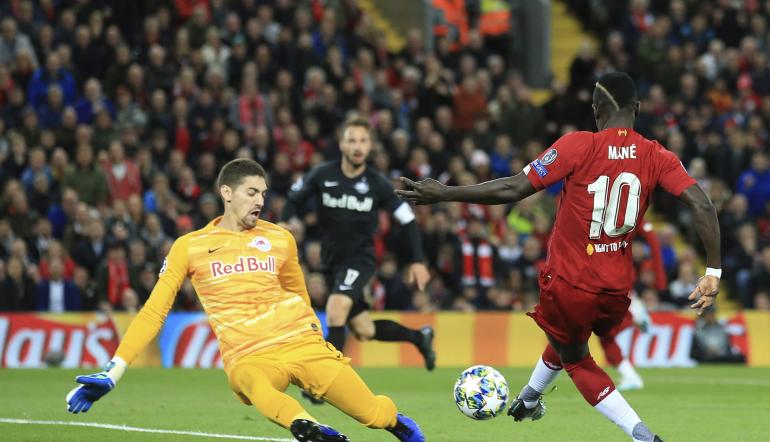 As we approach the mid-point of the 2019/20 Champions League group stages, the tables are starting to take shape. With the odd exception, fancied teams have been solid so far this campaign and that bodes well for an exciting knockout stage.

However, there are still plenty of points to be won and lost with four group stage games left to play. Without further ado, it is time to look at the upcoming Champions League matches – hopefully we can pick out a few winners…

With six points and no goals conceded, it has been the ideal start to the 2019/20 European campaign for Ajax. The Dutch side have been outstanding on home soil for well over a year now and Chelsea could find themselves up against it from start to finish.

Chelsea have been a pillar of inconsistency in 2019/20 but a positive result here can get Frank Lampard’s side back on track. The Blues must take at least three points from their two fixtures with Ajax to stand any chance of reaching the knockout stages.

This one has both teams to score written all over it. Ajax are favourites with 888sport but Chelsea have enough quality to create chances in the final third. Evenly poised, 1/2 for goals at both ends is the way to go.

Inter Milan were superb for the best part of an hour against Barcelona in the Camp Nou but the Italian side crumbled late on. Antonio Conte’s side have been fantastic to watch so far this season and we could see another masterclass here.

Borussia Dortmund are unbeaten in two Champions League games and Lucien Favre’s side will fancy their chances at San Siro. Avoiding defeat away from home is vital and could be the difference between success and failure.

The 17/20 available for Inter to score in the first half is tempting. This has all the makings of an entertaining contest but the hosts could just about shade it. If you’re a neutral, this is the game you want to watch.

After conceding six goals in just two Champions League games, Genk are struggling at the bottom of Group E. The Belgian side will need everything to go their way to stand any chance of claiming three points in this fixture.

Write Liverpool off at your peril. Jurgen Klopp’s men were poor against Manchester United on Sunday but the Reds can bounce back on Wednesday night. Expect the Premier League leaders to put Genk to the sword with minimal fuss.

This is the best bet of the night. Liverpool struggled at Old Trafford but they should be too strong for Genk here. Take the 10/13 for Klopp’s side to score in both halves – we could see Liverpool get back to winning ways.

13 games into the new domestic campaign and Slavia Prague have dropped just four points – an incredible feat. In fact, the hosts have conceded just three goals in those games and the hostile Sinobo Stadium crowd will put Barcelona under pressure.

Barcelona have picked up four points from their two Champions League matches but the La Liga giants will expect to collect six from their double header with Slavia Prague. With Lionel Messi in fine form, anything is possible.

Slavia Prague put Sevilla to the sword in last season’s Europa League and another positive result against a Spanish club could be on the cards. Win, lose or draw, both teams to score at 7/10 looks well priced.