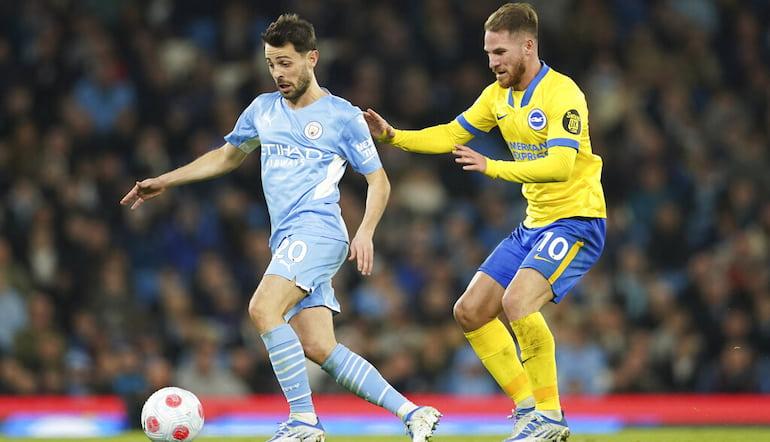 Which teams have the easiest start to the new fantasy football season? Join @SamRCox_ as he looks at five of the kindest FPL schedules in 2022/23...

The schedule is an important part of preseason Fantasy Football tips. Picking a team is not about season-long performance.

With transfers at their disposal throughout the year, FPL managers are looking for players who can make an impact in the opening weeks of the season.

As a result, the teams with an easy start to the 2022-23 FPL season can provide particular value. This is where a low-cost striker can produce points hauls or defenders can get a few clean sheets to their name before autumn begins. 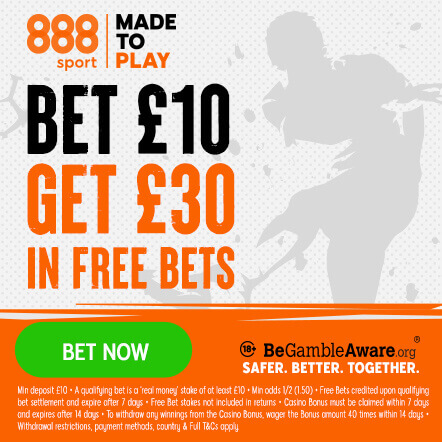 Those who will be placing a bet on football this season know we’ve got a slightly unusual schedule this term.

FPL managers don’t need to worry about the World Cup just yet, though, so we’ve taken a look at the opening matches of the season to decipher the teams with the easiest start.

The first eight gameweeks have been used to rank the five teams with the most favourable schedule as this takes us through the first two months of the 2022-23 campaign.

Brighton are something of an afterthought in FPL player predictions. Robert Sanchez is their only player selected by more than 3% of FPL managers (as of July 27th).

Maybe that should change. Graham Potter’s team have a tricky start against a supposedly rejuvenated Manchester United, but there are a lot of winnable fixtures in the first eight gameweeks for the club from the south coast.

Behind the scenes at media day! 📸 pic.twitter.com/MkJyj3FRaR

Brighton finished sixth in expected goals against in 2021-22, and they are a candidate to collect some early clean sheets.

West Ham away isn’t easy, but their other challenging fixtures on paper – Newcastle, Leicester, Crystal Palace – are all at the Amex. We could see ownership of Tariq Lamptey and Leandro Trossard take off after gameweek one.

Much like with Brighton, FPL managers aren’t showing meaningful interest in Leeds after they narrowly avoided relegation in 2021-22. Bargain forward Sam Greenwood is the only Leeds player with an ownership of over 3.2%.

Leeds don’t project to be a solid defence like Brighton, nor are many Premier League previews expecting a top half push. The loss of Raphinha removes an FPL favourite, too.

Jesse Marsch’s side might not provide an abundance of FPL options, yet their early season schedule could produce some decent returns.

Chelsea are the only top eight team they face in the first seven gameweeks, and that will be in front of a raucous Elland Road crowd.

The fixture list gets markedly tougher in late-October, November and December. So, if you’re considering Leeds players at all in 2022-23, it’s best to get them in early.

The Bees will be underdogs for their trip to the King Power, but the Foxes are an unpredictable opponent who will give Brentford chances. Both the Red Devils and Gunners have to make the trip to Brentford. 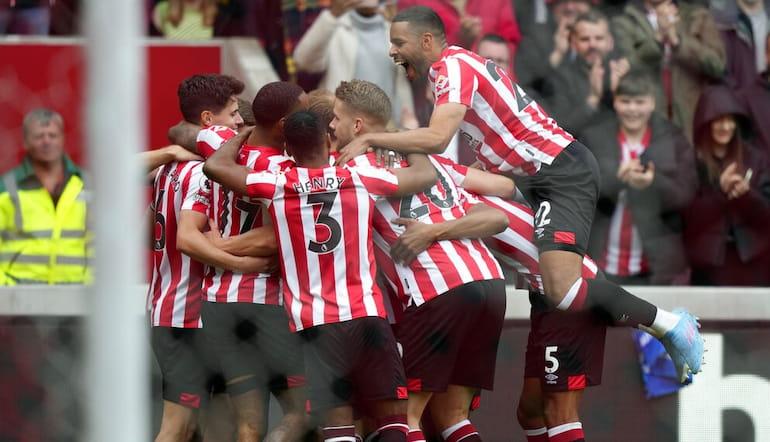 Other than that, Thomas Frank’s team will fancy their chances. Fulham, Crystal Palace and Southampton are winnable away matches. They will expect to take six points from the visits of Everton and Leeds.

FPL managers will likely turn to Brentford players from gameweek three after their awkward first two fixtures. Ivan Toney and Bryan Mbeumo should be under consideration for those needing a low-price forward.

The onus is on Mikel Arteta to turn this fortunate early-season fixture list into points. Arsenal don’t face Chelsea, Liverpool, Manchester City or Tottenham in the opening eight gameweeks.

Outside of a trip to Old Trafford in gameweek six, the Gunners matchup with only one other top half team from last season. They will even be favoured in that one, hosting Brendan Rodgers’ Leicester.

After losing our first three Premier League games of 21/22, the boss delivered this... ❤️

FPL managers have loaded up on Arsenal players. Over 64% have picked up Gabriel Jesus, while Aaron Ramsdale, Bukayo Saka, Takehiro Tomiyasu, Martin Odegaard and Gabriel Martinelli are owned by over 10% of FPL bosses.

Facing two of the promoted sides in the first four gameweeks, we’re expecting big returns from Arsenal players at both ends of the pitch.

Manchester City’s schedule is always relatively favourable, barring the odd run of matches against fellow top eight teams (which they have to take on between gameweeks 11 and 14).

Tottenham and West Ham are the only top half teams they face in the opening eight matches, and the Spurs fixture is at the Etihad Stadium.

City have the easiest schedule at the start of 2022-23, setting Pep Guardiola’s team up to get off to flyer in what should be another ferocious title race with Liverpool.

Joao Cancelo is one of the most popular defenders in FPL ahead of gameweek one with ownership over 45%. City’s midfield is typically hard to choose between, but the arrival of Erling Haaland offers relative certainty up front at £11.5 million.