Gareth Bale vs Ryan Giggs: Who Is Wales' Greatest Player?

Gareth Bale vs Ryan Giggs is a discussion that has dominated Welsh football in recent years. Who should be recognised as Wales' top footballer? 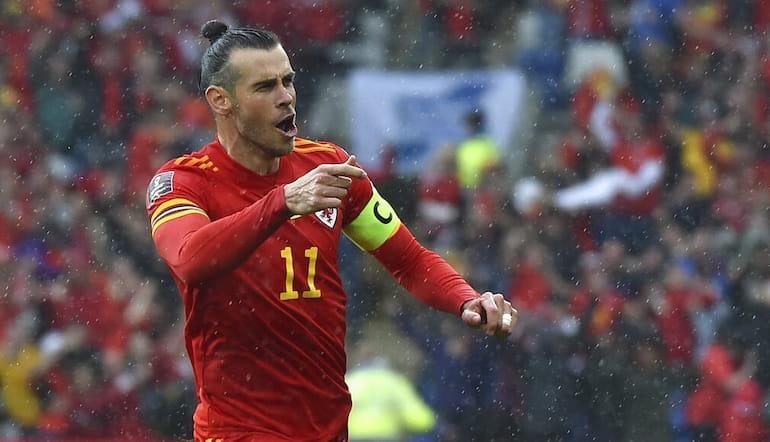 Gareth Bale and Ryan Giggs are two of the best Premier League midfielders of all time. Both are winners of PFA Player of the Year, both have lifted numerous trophies, both were long carrying the hope of Wales.

They spent their peaks playing similar positions, albeit in different eras. The comparison of Gareth Bale vs Ryan Giggs is an inevitable one, and the conclusion a fan reaches could be seen as an indicator of their footballing philosophy.

Their career paths are contrasting, as are some of their strengths. For all the betting success each has enjoyed, even the manner of those glories reflects the diversity with which footballers can contribute to team achievements.

Giggs and Bale were scintillating at their best. Their career highlight packages contain moments of majesty both from a technical and athletic perspective.

They have represented arguably the two biggest clubs in the world, lifting Champions Leagues and often been at the centre of debate comparing them to many of their peers.

Whether it was choosing between Giggs and Robert Pires, or pitting Bale against Eden Hazard and Neymar, both were in the spotlight throughout their senior careers.

There is no question that Bale has the edge when it comes to peak performance.

Bale was among the top five players in the world during his final season or so with Tottenham, and his talismanic efforts for Wales can only be rivalled by a handful of players on the international stage.

The decision to depart Premier League odds for the glamour and prestige of Real Madrid shaped Bale’s career, perhaps robbing fans of an extended spell of prime years.

Injuries took their hold, of course, but Bale was always going to be a different player alongside Cristiano Ronaldo.

He was a complementary piece on those Europe-conquering Real Madrid teams, even if he was every bit as important to Los Blancos in the biggest games.

Giggs’ career was always that of excelling in his role rather than taking centre stage as Bale did for Tottenham and does for Wales.

He had his own stint next to Ronaldo. There was Eric Cantona, Andy Cole, Ruud van Nistelrooy, Wayne Rooney, Carlos Tevez and Dimitar Berbatov.

Even in the midfield hierarchy, Giggs was often overshadowed by the box-to-box exploits of early-career Paul Scholes or the set piece mastery of David Beckham.

While a player has to be an impressive individual talent to make the PFA Team of the Year on six occasions, Giggs was not the same irresistible force as peak Bale.

Some of this can be attributed to being in a more traditional winger role, focused an attacking down the outside rather being given the freedom to drift centrally.

He was always on the left too, where Bale spent much of his career nominally on the right to enhance his threat when cutting inside.

Giggs was a long distance from Bale as a goal threat – the former Manchester United man had just five seasons with double-digit goals in all competitions, three of were before 1996-97. Bale has nine such campaigns.

He finished his career with over 670 league appearances, while Bale is still a distance shy of 400 amid rumours he could retire after Wales’ World Cup venture in Qatar.

Not only did Giggs extend his career to span three decades, but he was extraordinarily durable on a week-to-week basis.

From his first season in 1991-92, he clocked 37 or more matches each season until 2009-10. His first and final campaigns were the only ones where he registered fewer than 32 total appearances.

Injuries have been a part of Bale’s story.

For the three Champions League final goals and his torching of Marc Bartra in 2014, fitness issues have plagued Bale since leaving Tottenham, and have contributed to him falling out of favour at the Santiago Bernabeu.

The following season, 2017-18, saw the Welshman score 21 times, including a stunning bicycle kick in the Champions League final, yet he still made fewer than 40 appearances.

A glance at Giggs net worth and a reminder of his mammoth medal collection makes it clear he will be happy with his playing days. Still, a footballing legacy is obviously far beyond honours and riches.

Judging purely on their on-field achievements, Bale’s impact on the game will be remembered far beyond Giggs.

The record books will always reflect Giggs’ endurance at the top of the sport, and the way he adapted his game deserves some credit.

But Bale delivered for Real Madrid when it mattered most, and the stark contrast in their attitude and influence for Wales should never be downplayed.

Giggs missed 18 consecutive friendlies for Wales – he was willing to pull out of international matches to prioritise his club career and made no secret of it. 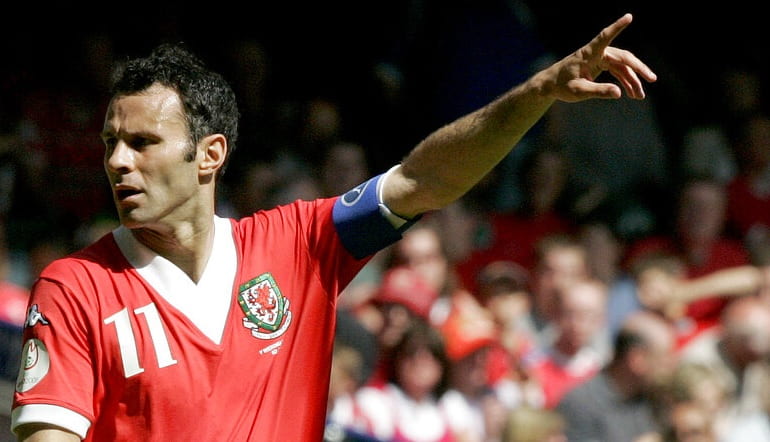 Bale has been the inspiration for a generation of Welsh players and fans, leading his country to the last four of the 2016 Euros and a knockout appearance at the continental tournament five years later.

In June 2022, it was Bale’s free kick that led to Wales qualifying for their first World Cup since 1958.

Playing for The Dragons always seemed an inconvenience for Giggs – he retired with just 64 caps as a result. Bale is already into three figures.

There has to be a substantial bias towards medal hauls to pick Giggs’ career over Bale’s. He will play for longer, and has 10 more league titles, yet Bale is a national hero, and a five-time European champion with Real Madrid.

Bale has shone as an individual with Tottenham, Wales and occasionally Real. He has the individual accolades to reflect his talent, but he’s also enjoyed the benefit of playing, and starring, on some special teams.

It might not be quite the career he dreamt of when he became the most expensive player in the world, yet it is still one that few can rival.