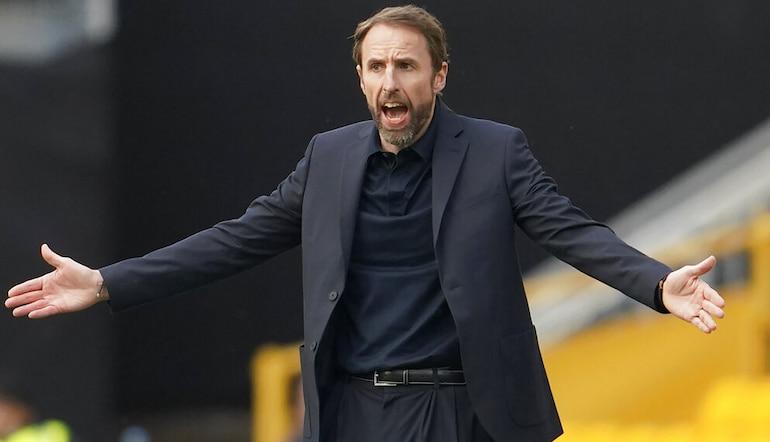 Only Ramsey and Southgate have taken England to the last four of two major competitions.

Southgate might not have the reputation of the managers at the top of Premier League outright odds but that shouldn’t detract from what he has achieved with England.

He took the job following a scandal, and has taken England to their greatest highs since 1966.

This has been achieved not with a readymade squad of world-beating talent, but with a group which has developed and evolved under Southgate’s stewardship.

He has been unafraid to give chances to young players, and has generally been rewarded for such decisions.

The team which lost on penalties to Italy last summer was different from the one that fell to Croatia three years before. There will be tweaks before England kick off their World Cup campaign against Iran this winter, too.

Southgate has been blessed with a talented cohort, led by the incomparable Harry Kane, yet he has also made tough decisions when required.

Most notably, Southgate has completely changed the atmosphere around the England team, freeing them from the crippling pressure of tournaments past.

Where club rivalries boiled over to international duty in previous generations, Southgate has cultivated a team spirit unlike any other England manager in the 21st century.

While he was not perfect in the heart-breaking losses to Italy and Croatia (two matches England had a live betting advantage in), there is no guarantee they would have got that far under another manager.

The change which has taken place under Southgate cannot be overstated.

It is no coincidence he is getting public backing from his players even after an historic loss to Hungary. Southgate has instilled belief and enjoyment in playing for England.

While the football isn’t always box office, the complaints are bound to wane if England are once again in the final four this winter.

There will be endless discourse over the England XI for the first World Cup match, but it’s worth remembering that winning in the international game isn’t about entertainment.

Pragmatism wins out more often than not, largely due to the limited time managers have to work with their players.

🗣️ "I believe Gareth is the right man!"

Trevor Steven admits Gareth Southgate has had "moments in key games" but is sticking by the England manager. 🏴󠁧󠁢󠁥󠁮󠁧󠁿 pic.twitter.com/KUs0NKDjxC

Southgate’s brand of football has taken England closer to silverware than since Bobby Moore lifted the Jules Rimet Trophy in 1966.

The Three Lions are among the favourites in Qatar. Knockout football is difficult to predict, but when you look ahead to the World Cup, it quickly becomes clear that England will be favoured against most opponents.

Any suggestion that Southgate should be replaced before the World Cup is laughable.

Even if England disappoint in Qatar, however, they should not be in a rush to make a managerial change. Southgate has earned the benefit of the doubt – his impact on the England team goes far beyond the pure results.

Poor performances in the Nations League should be forgotten about at the end of a gruelling season.

Take a wider view of what Southgate has achieved and it’s abundantly clear he’s still the man for England long-term. This team should only keep getting better with so many core players still improving.