Open Championship 2020: Everything You Need To Know

All of the ‘must know’ information ahead of the 2020 Open Championship, which is set to take place at Royal St George’s in 2020 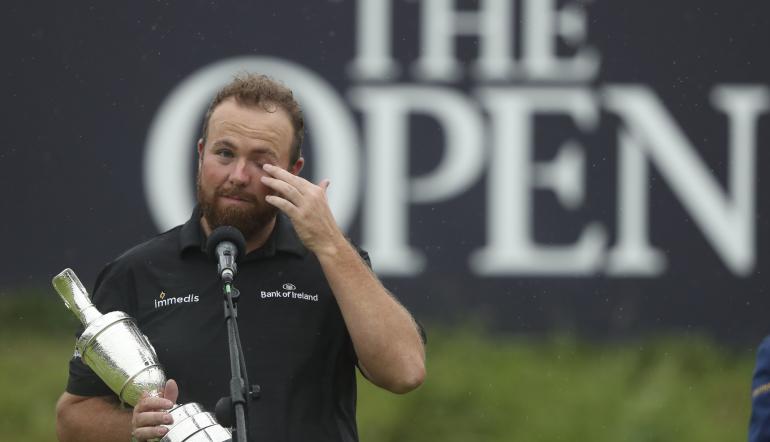 The only major to take place outside of North America, the Open Championship has a long and illustrious history. It is the oldest golf tournament on the planet, with the first event held at Prestwick Golf Club in 1860.

Nowadays, the location for the British Open changes each year, with various courses in the Open Championship rotation. In 2020, it will be the turn of Royal St George’s to host the prestigious event for the 15th time.

We’ve already looked at two of golf’s four major tournaments but the focus in this piece is on the British Open.

2020 could be a huge year for golf with the Ryder Cup and it is a great time to get involved in the sport. Without further ado, here is everything you need to know ahead of the 2020 Open Championship.

The best players on the planet will travel to Kent for this year’s event, with Thursday 16th July slated in as the opening day of the 2020 British Open. With $10.75 million up for grabs in prize money, winning the Open Championship will be high on the agenda for the best golf players in the business.

As is the case with all of the four majors in golf, there is always a possibility that a playoff may be needed to determine the outright British Open winner. With just one of the last 10 tournaments going to a playoff, history suggests that the 2020 Open Championship could be decided in regulation.

Royal St George’s has hosted 14 Open Championship tournaments in the past, each with varying levels of success. The 2011 competition tugged on the heartstrings after Darren Clarke’s emotional victory while Greg Norman’s dominant performance in 1993 was one of the golf purists.

The course itself isn’t the most straightforward and that is reflected in most of the winning scorecards. Just one of the previous six winners at Royal St George’s has finished on six-under-par or better and that bodes well for an exciting 2020 British Open.

It will be interesting to see whether the best golf players in the world can handle Royal St George’s – it can be an unforgiving course at the best of times. An interesting fact, the deepest bunker in championship golf is located on the fourth hole of the Kent course.

Harry Verdon was the dominant force in the early years of the British Open, notching six wins between 1896 and 1914. To this day, he is the most successful player in Open Championship history.

Americans tend to perform well at the British Open, with players from the United States notching 44 wins in the competition – more than any other nation. Meanwhile, Scottish golf players have a combined 41 victories but the most recent of those was back in 1999.

According to the latest golf betting odds, the Open Championship 2020 is wide open. The usual contenders are at the top of the market but that does not correlate directly to success of course – here are the 2020 British Open odds at the time of writing:

Keep an eye on the 888sport blog for the latest golf news, tips and online betting odds ahead of the US Open 2020. July will be here before we know it and all eyes will be on Royal St George’s for what promises to be a very exciting British Open tournament.